Your Dream Could Become a Reality! PROTEIN BEER Is On the Way!
Skip to content
Share112K
Tweet
Pin
112K Shares 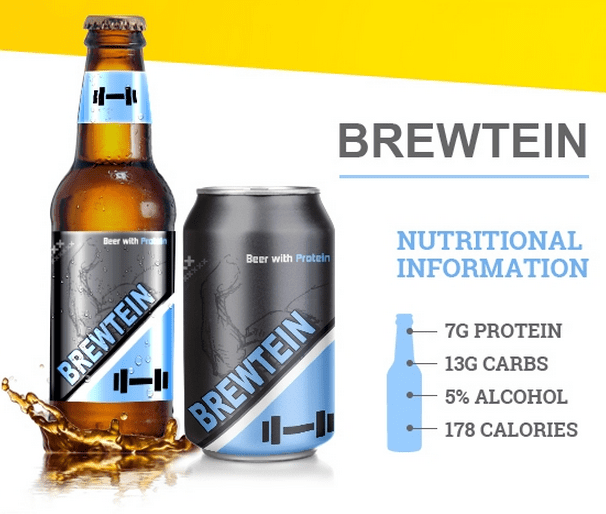 Typically drinking a six-pack of beer doesn’t lead to six-pack abs, but one man is hoping to change that. Meet Blake Konrardy, a beer lover, workout enthusiast, and big dreamer. He is attempting to launch a line of “fitness beers.” According to Konrardy’s Kickstarter page, he is raising money to make two protein-fortified beers, known as Brewtein and and NutriBeer respectively, through his company Supplemental Brewing.

Read this next: This Is What Happens To Your Testosterone Levels When You Drink Beer 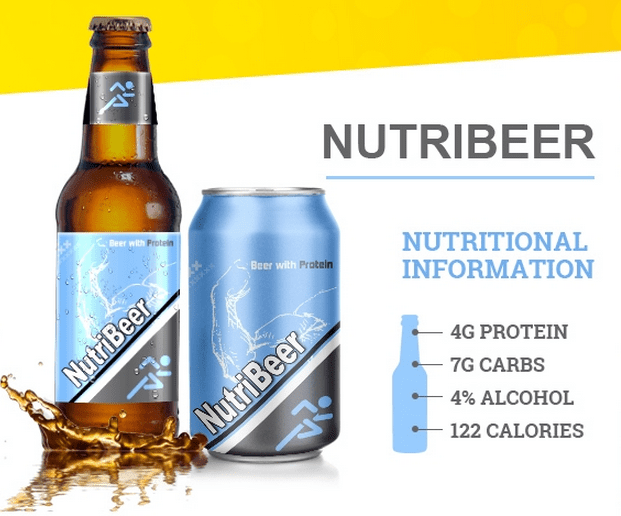 Brewtein — which come with seven grams of whey protein — has “greater protein content than any other beer in existence.” It is an American wheat ale and is five percent alcohol by volume. NutriBeer, which is a light lager, is a “low carb beer” made for those seeking to limit their calorie intake. It features four grams of protein and is four percent alcohol by volume.

WE NEED TO FUND THIS GUYS!!!

Read this next: This Is What Happens To Your Testosterone Levels When You Drink Beer

9 thoughts on “Your Dream Could Become a Reality! PROTEIN BEER Is On the Way!”