Matt Kroczaleski, who is a World champion and World Record holding powerlifter has recently gone public for being transgender, opening up about his decision on a popular forum about his lifestyle and gender choices saying:

“First, yes this is really me and yes I am transgender. Second, one does not “become” transgender you are or you aren’t. I have known this since I was five years old and it has been a very heavy burden to carry. I never asked for nor did I want this. For most of my life I would have given anything to not feel the way I do and at one point it drove me to consider suicide. Now I am perfectly comfortable with who I am and have been very open about this for many years. I told Wendler and Dave Tate at Elitefts when I first signed on and they were and still are very supportive of me as are nearly all of my close friends which comprise the majority of the top lifters in the sport. Ed Coan even recently reached out to me to offer his support.

At this point I do live my life in both genders but I am still undecided about whether or not to fully transition to living as a female full time. It would solve many of the most difficult issues I have struggled with but would also be a huge sacrifice as I would have to give up much of what I have worked so hard for. I also have three amazing sons that fully support whatever decision I make but I feel that I need to be there for them as I am at least until they’re adults even if it means a great deal of sacrifice for myself.

If you have respectful questions ask away. I am an open book. “.

Matt Kroc was famously know by many people for being a bring Musletech Athlete and holds world records for powerlifting. Here are couple highlight pictures of when at his largest: 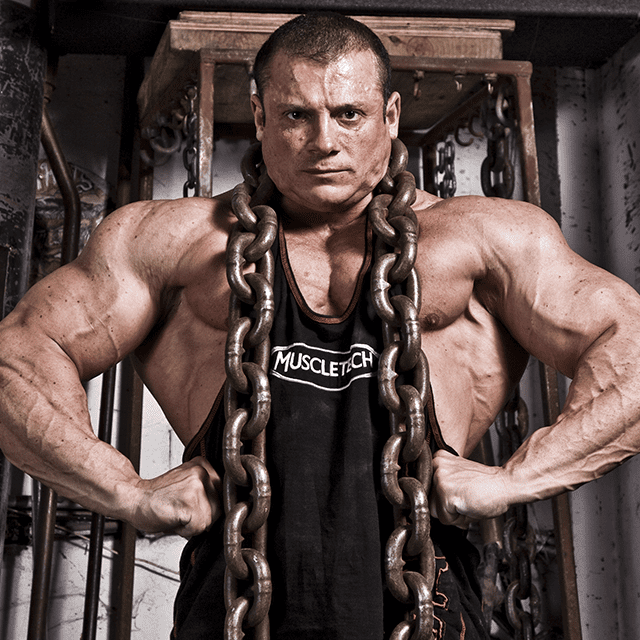 Matt Kroc’s alternate Gender is named Janae Marie Kroc, which you can see her pictures below. He recently chimed in on her instagram page regarding a question from a commentator who asked the following question:
“Not trying to make any judgements by the way I word this, but can you tell me if Matt Kroc will still be making his return to powerlifting that he talked about? I’ve been a fan for a long time and talked to him years ago when I was a young kid about to do my first meet.”

and Matt Kroc himself replied from his account to the Comment saying:
“I’ve been having a lot of shoulder issues for the last 4-5 months which have prohibited me from training regular flat bench. So that has postponed any return for now. I’m training around it the best I can and trying to get it healed up. I will come back 100% or not at all. It’s not in me to do things half way.” 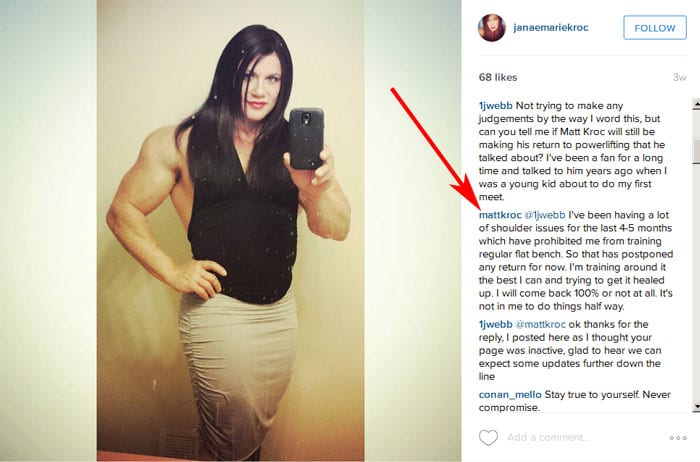 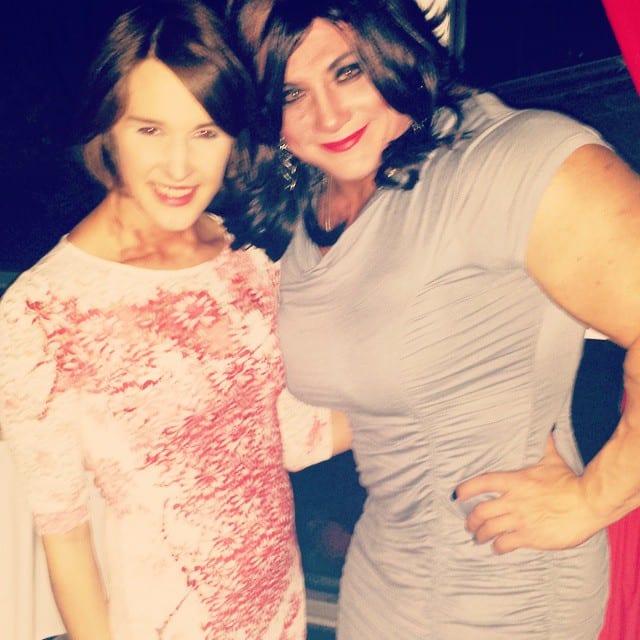 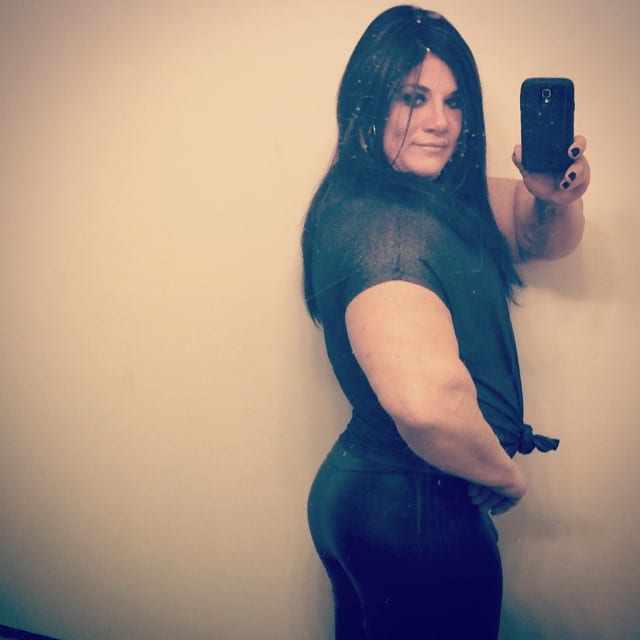 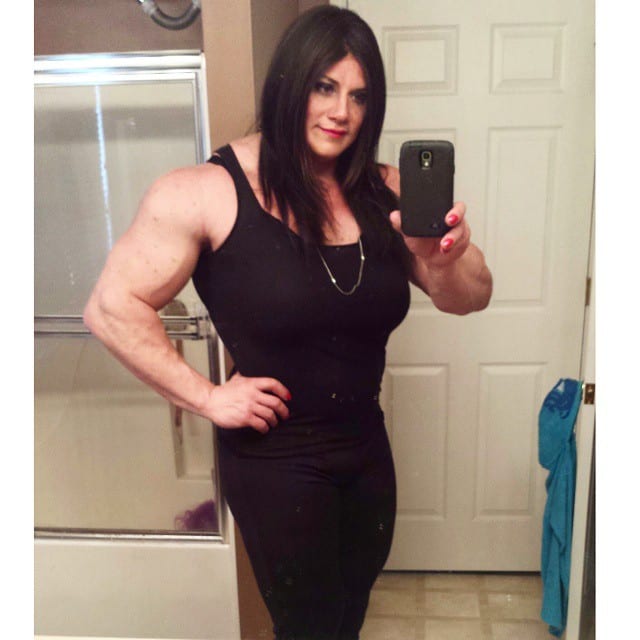 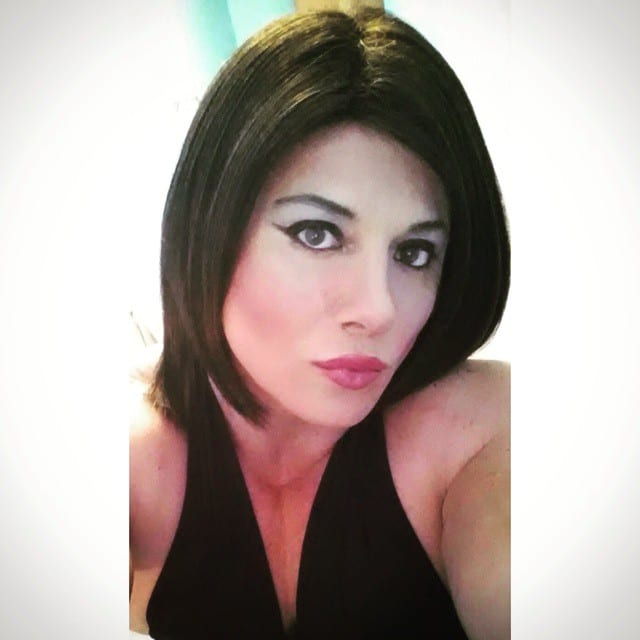 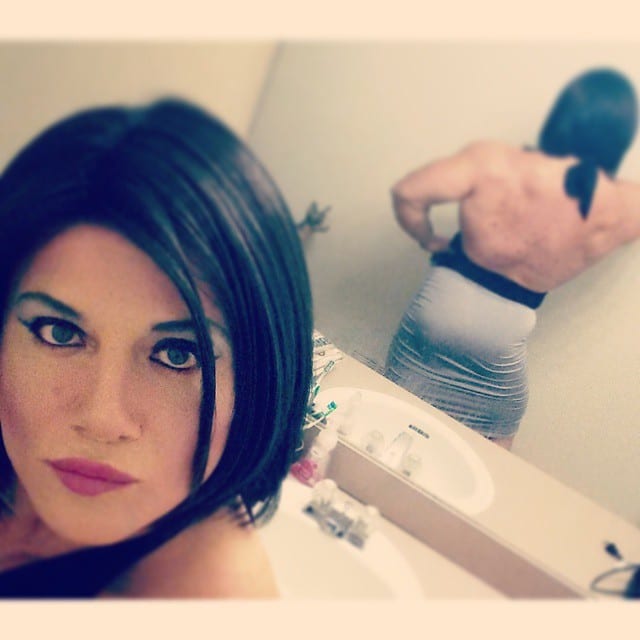 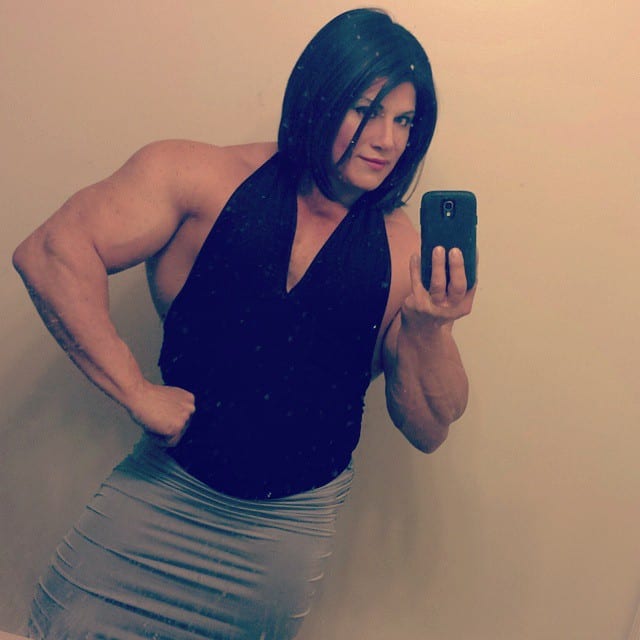 Article via our bros at ProteinFart.com check them out for more cool stuff from the gym world