Let’s cut right to the chase. It doesn’t matter if you look like a Greek god if you’re a bastard. Hotshots are a woman’s go-to for a one-night stand, not a lifelong partner (hey, researchers proved it), so get to work on that sparkling personality.

Now that that’s out of the way, here’s a roundup—in no particular order—of the features women love on a guy; not just the body parts, but what specifically about them appeal to women. You can sculpt some in the gym, but others have already been fated by genetics (sorry). Either way, this will give you some insight on what females prefer. Hint: you’ll quickly find women are not much different than men. 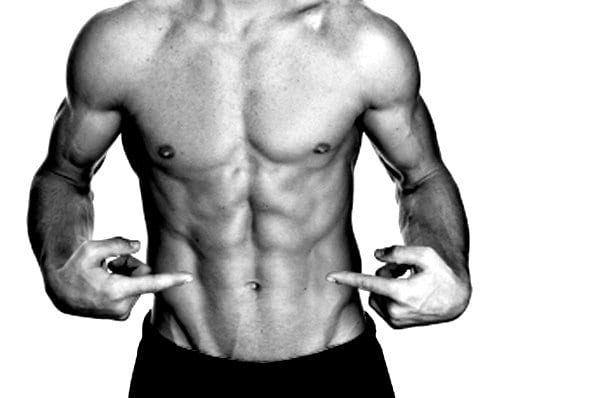 In a (not-so-surprising) study conducted by Western Illinois University, women rated abs as the sexiest muscle on a man’s body, ThePostGame.comreports. It makes sense; your abdominals are front and center—well, if you’re not wearing clothes—so her eyes are inevitably drawn there at first-glance (other than your face, of course). Lucky for you, you can sculpt your abs; no such luck with changing your face. And to be fair, it’s not that women are completely shallow. Men with a large amount of abdominal fat have lower levels of testosterone, which translates to a lower sex drive and fertility, according to Gordon Patzer’s book “Looks: Why They Matter More Than You Ever Imagined.”

Women aren’t staring at the back of your head or the backs of your knees when you turn around. Surprise! Women like butts just as much (okay, maybe not as much) as men do, as evidenced by an AskMen poll. Of the 100 women surveyed, majority expressed their adoration for strong glutes; see, your girlfriend is paying attention when you watch football and baseball. 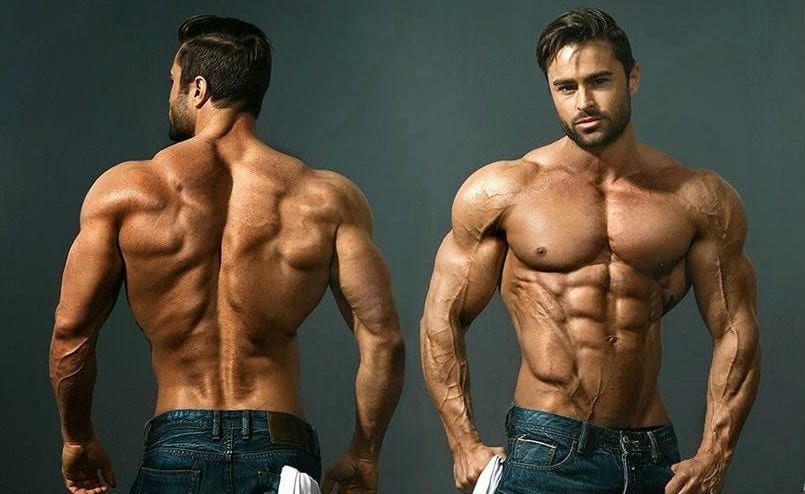 A woman’s sexual satisfaction is strongly linked to her partner’s attractiveness and shoulder breadth, a studyfrom the University of Albany found. The takeaway for meek-shouldered men: hit the gym. Broad, well-definedshoulders have always been considered a sign of strength and masculinity; plus, men with a higher shoulder-to-hip ratio reported having sex at an early age and with more sexual partners, according to David Perett’s book In Your Face: The New Science of Human Attraction. 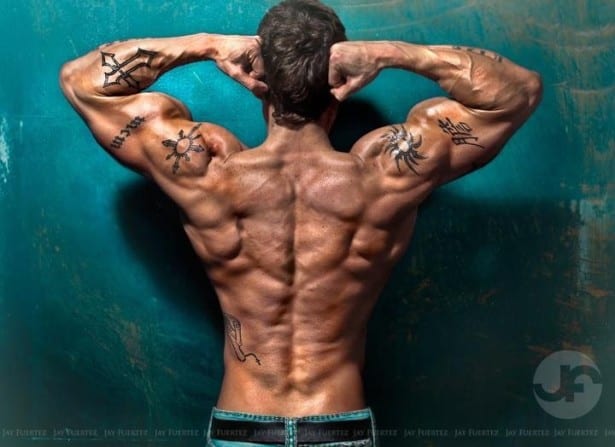 In a 2013 study published in the Proceedings of the National Academy of Sciences, back broadness (remember that shoulder-to-hip ratio?), accounted for over 79 percent of the variability in a woman’s perceived attraction to a man. Having a wide V-shaped back even trumped a man’s height and endowment when it came to physical attractiveness. 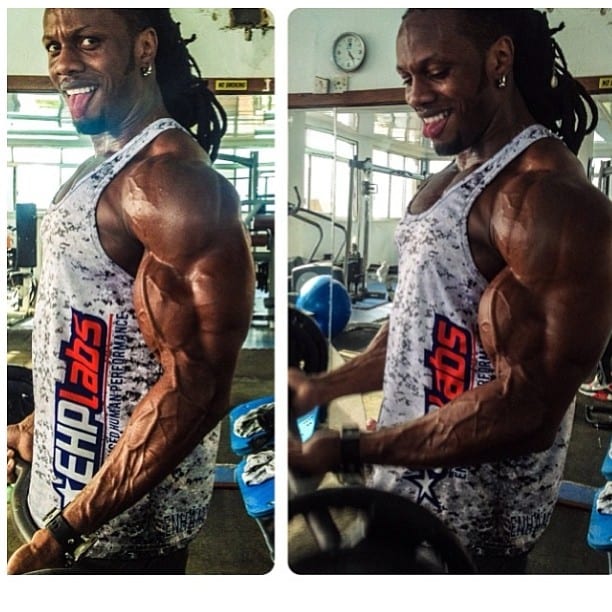 In a HerCampus.com survey of over 100 college women across the country, a majority ranked arms as the biggest turn on. Women feel it’s a sign that you take good care of your body and admitted they love to see a hint of a man’s biceps through his t-shirt or sweater. Strong arms signify a man’s ability to protect a woman—and, inadvertently, his ability to lift her up… 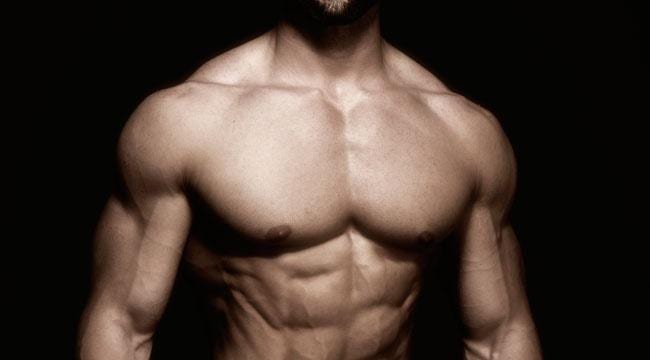 As mentioned before in Perett’s book, In Your Face: The New Science of Human Attraction, women show a stronger attraction toward men with a figure consistent with the ideal hunting physique: strong shoulders, narrow waists, and broad chests and shoulders. Women prefer a man to be toned, but not brawny and bulked out to the max. You want a solid chest; not man boobs or muscle boobs that rival our own, just chiseled pecs. 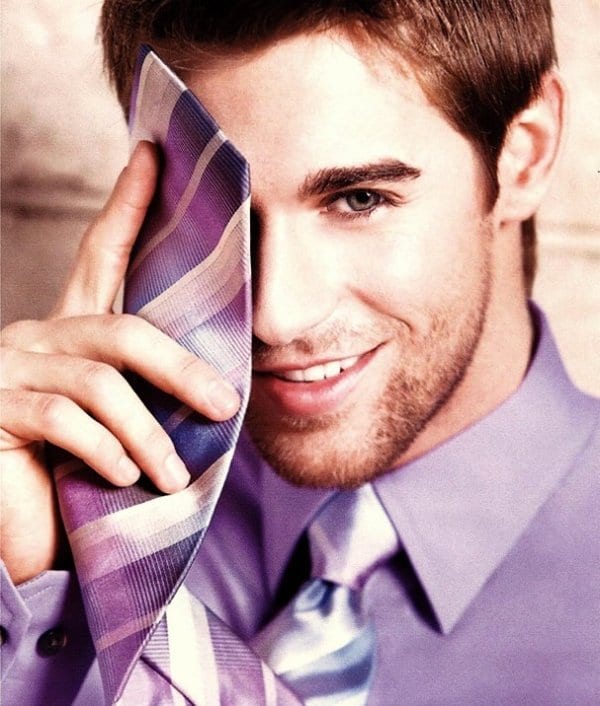 According to research from the Journal of Personality and Social Psychology, women are most attracted to men whose faces inspire their proclivity to nurture with their desire to mate with a sexually mature partner, the LA Times reports. What this means is they like men with large eyes and a medium-to-small nose (“baby face” features), and a strong jaw and wide cheekbones (mature man’s face). Women want a compassionate-looking good guy and a bad boy that exudes sexual power. Basically women have made up their mind to not make up their mind.

And now for the 8 traits men find sexy about wo…MYSOGINST! SEXIST! ALL WOMEN ARE BEAUTIFUL!..