Do you know which one is better, Winstrol or Anavar?

It’s no secret it’s a close call between them but for those who delve in a little deeper will soon realise they aren’t identical twins.

If you find yourself still undecided between the two, you need to start asking a few questions like:

“Which one takes the crown for cutting?” or “Who has the edge in a bulking cycle?”

So let’s jump onto the excellent Winstrol vs. Anavar debate and thrash out the two against each other. 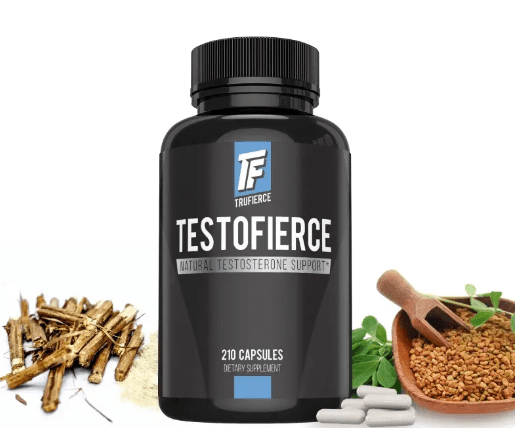 TestoFierce is the number one testosterone booster available in 2020. It contains scientifically backed up ingredients.

What’s the Difference Between Winstrol and Anavar? 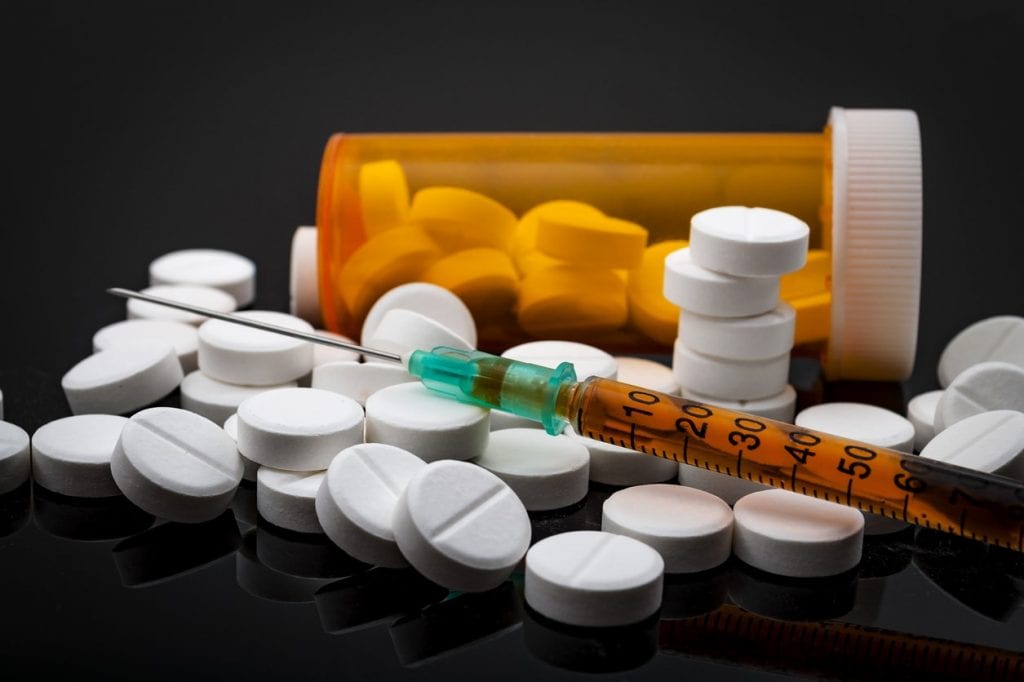 Why do so many bro’s think this pair of steroids are much the same?

For starters, let’s run through the similarities of Winstrol and Anavar:

Although it’s clear many traits stand side by side, both steroids are in fact separate compounds in their own right.

Anavar Vs. Winstrol for Fat Loss 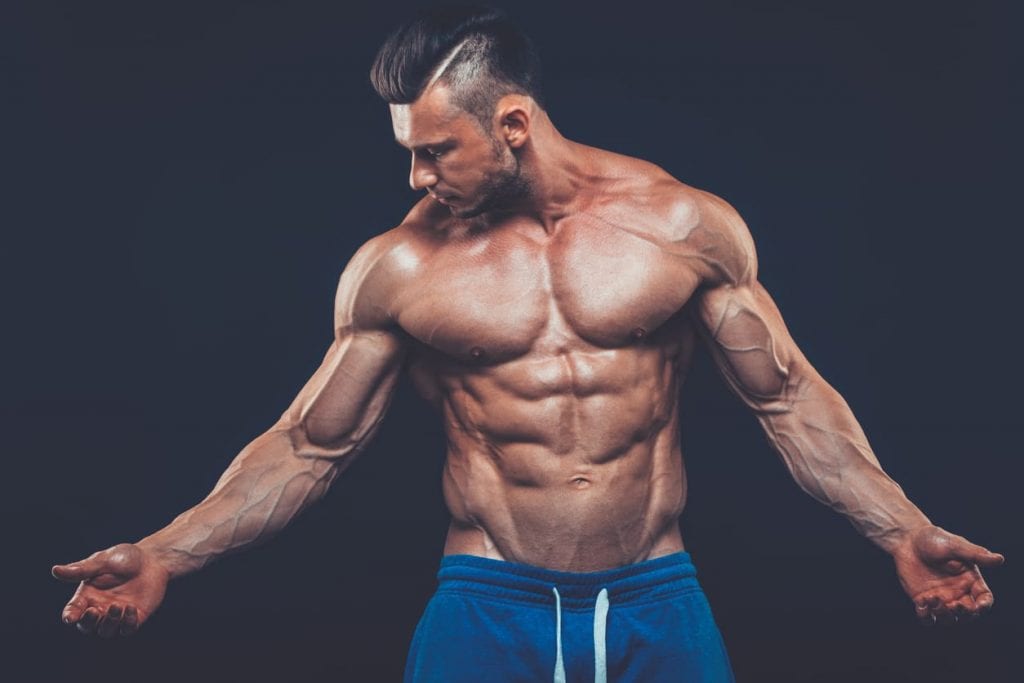 Certain steroids, like Clen (clenbuterol), are made for cutting, and the same applies to both Winstrol and Anavar. They both raise the stakes where dieting is concerned.

But which one is better for fat loss?

It has to be said, Anavar is in a league of its own when it comes to preserving lean muscle mass. This is a crucial element for the whole cutting cycle.

We’re not through yet.

Anavar also finely tunes your fat-burning abilities. It has the power to bump up your metabolic rate, which means you lose fat faster.

Make no mistakes when a cut is required Winstrol is also a top performer. Just like Anavar, Winstrol uses its anabolic presence to hold onto muscle when calories are below par.

But that’s not all.

Winstrol also ramps up the metabolism, which in-turn encourages the body to burn fat more efficiently. On top of that, if Winstrol is stacked with something like clenbuterol, it can hammer down your body fat stats.

Winstrol or Anavar for fat loss

I would have to call this one a tie. Both steroids are useful aids for cutting and enhancing fat loss. Even women find Winstrol and Anavar female-friendly steroids.

Anavar Vs. Winstrol for Bulking

When it comes to gaining mass, it’s clear both of these wouldn’t be top of the list.

However, if you had to choose either Anavar or Winstrol for bulking, which one would you say has the upper hand?

When pitching the anabolic stats, Winstrol is slightly more potent than Anavar. Therefore it stands to reason why Winstrol is somewhat better at building mass over Anavar.

Women will find Winstrol far more effective for bulking than men. Guys have the lion’s share of alternatives, which will do a much better job than Winstrol.

“What about Winstrol vs. Anavar strength abilities?”

When it comes to down to strength gains, Anavar hits a home run. Many bro’s see their lifting results head skywards as soon as Anavar kicks in.

However, I wouldn’t want to rule out Winstrol – it will give Anavar a run for its money.

Winstrol vs. Anavar for bulking: The winner is…..

Overall Winstrol is better at gaining mass than anavar, but for building strength anavar wins. 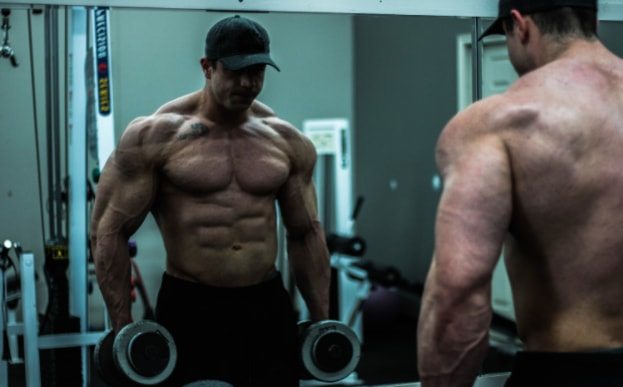 The kind of results you get from Winstrol or Anavar will no doubt play a big part in your decision-making process.

So let’s get down to business and familiar with the kind of outcome you can hope for from these two popular steroids.

– Read more on Anavar Results in our detailed guide: https://broscience.com/anavar-results –

What does Anavar do for you?

When weighing up Winstrol vs. Anavar vascularity ratings, Anavar takes a top step on the podium. This steroid creates a much crisper, lean physique with a complete definition.

However, even though it’s a dry steroid, Anavar is still great for retaining the fullness of your existing gains. It’s quick to bring on noticeable results too, many bro’s love the fact you don’t need to wait long.

Anavar will make you will feel stronger and sliced while still holding onto hard-earned muscle mass.

– Read more on Winstrol results in our detailed guide: https://broscience.com/winstrol-results/ –

What kind of results can you get from Winstrol?

Due to the short half-life of Winstrol, it’s a fast-acting compound, which means results are rapid.

Unless you are female, the one thing you won’t see is enormous gains in mass – It’s not geared to be that kind of steroid. However it does offer some opportunity for moderate muscle growth.

During cutting, you can think of Winstrol as a handy preserver, clinging into what you have.

What’s more, because it doesn’t cause water retention implies what limited gains you get will be nothing short of lean and solid. That said, the dryness could result in your joints taking all the strain.

Winstrol will preserve mass during cutting and give you a tight physique.

Anavar and Winstrol Side Effects 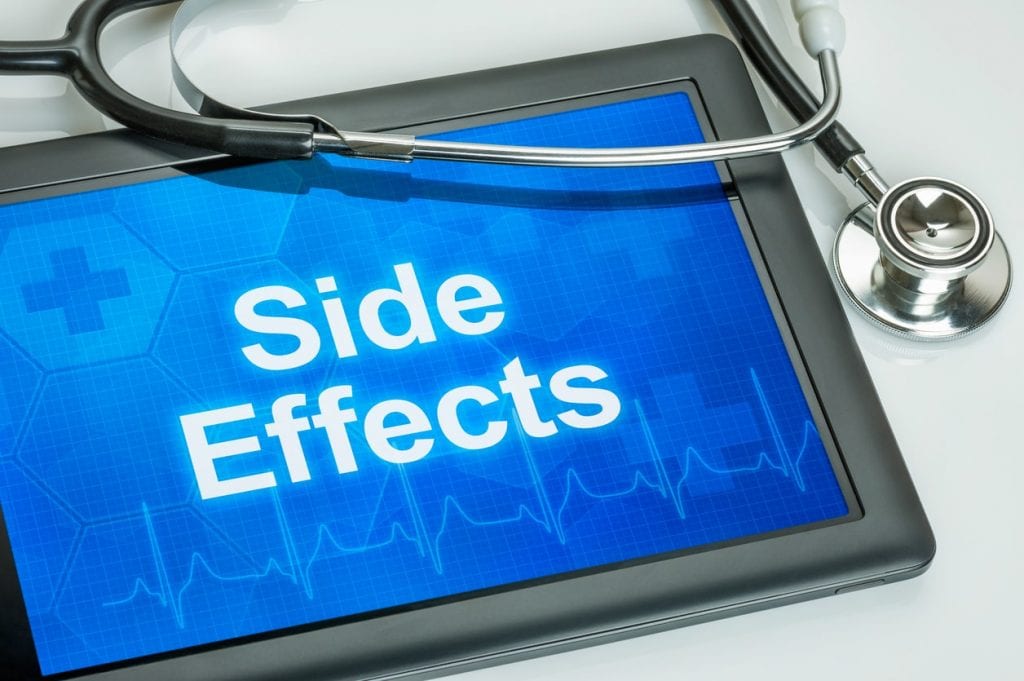 One similarity between Anavar and Winstrol is they will both offer you some form of side effects.

Not quite all the same. But similar.

Where Winstrol is concerned you can ready yourself for the following Winstrol side effects: 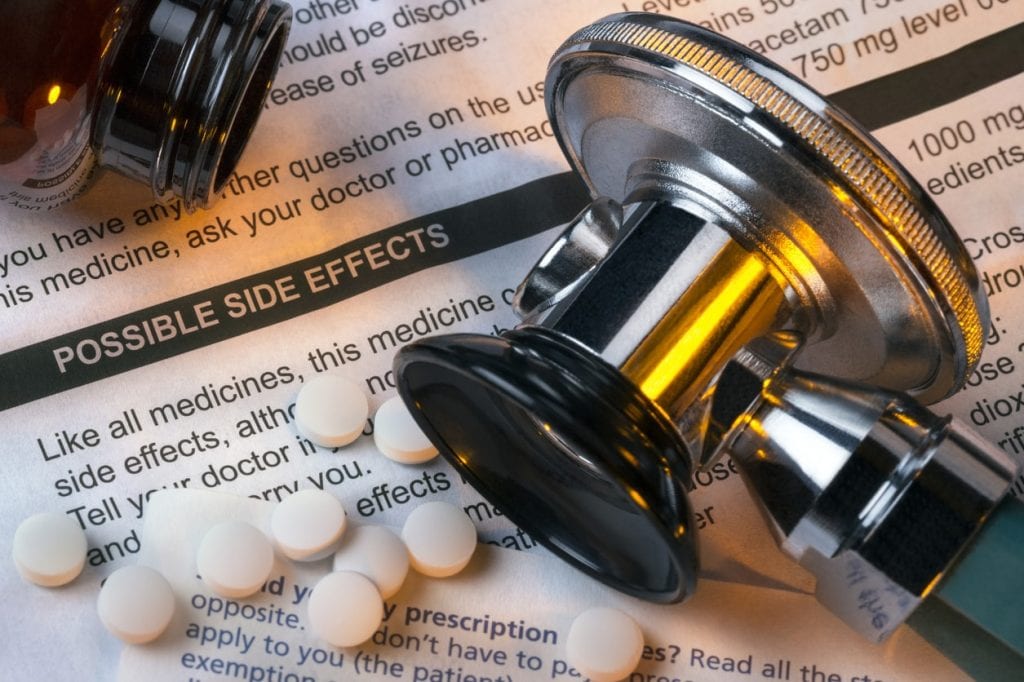 Although it’s a steroid that proclaims to have a low chance of side effects, one cannot pretend it’s completely free from all drawbacks.

With Anavar side effects, there is a risk of the following:

Winstrol or Anavar, who wins the battle of the drawbacks?

As far as side effects go, both steroids are considered to be milder than most out there. This is one major plus for all the ladies out there.

However, as Winstrol has a slightly higher androgenic/anabolic rating, it also means a more significant risk factor over Anavar.

Anavar gets the top spot for being more forgiving on the side effects. 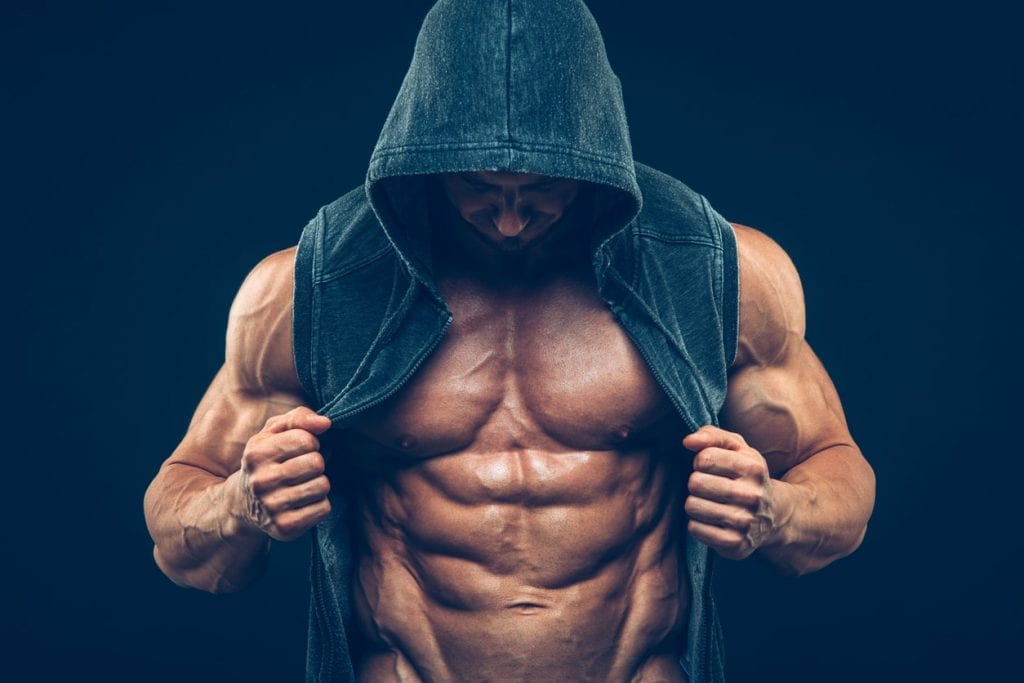 Winstrol has the standings for gaining mass, whereas Anavar isn’t so nasty on the side effects. Both will give you a good set of results and are equal to fat loss.

You can’t say one steroid is better than the other, simply because we all react differently. You have to weigh up what you want out of the whole process.

Do you want to play it safe with side effects? Is your sole intention to cut, get lean, and push yourself harder in the gym?

Then opt for Anavar.

On the other hand, if you are willing to risk the sides, want to build some lean muscle and improve your performance.

Winstrol is more your bag.

“What about the price?”

In this day and age, budget and costs are a driving force to our purchase power. As to whether this sways your decision or not, it’s still something that needs to be factored into the equation.

When shopping for steroids, you will find Anavar’s price per pill is a lot higher, and it’s also harder to get hold of than Winstrol.

On a final note.

If you are still at a total loss on which one to go for, can I offer a crazy suggestion?

Some bro’s combine the two steroids in an Anavar Winstrol cycle. I know stacking two oral steroids might seem complete madness, and for sure, it’s an aggressive approach.

Halving the doses and stacking the two has the potential to boost results even more.