At the Mr. Olympia expo in 2015, Rich Piana got married to Sara Heimisdottir, a young girl from Iceland who is equally as dedicated to the bodybuilding lifestyle as Rich. 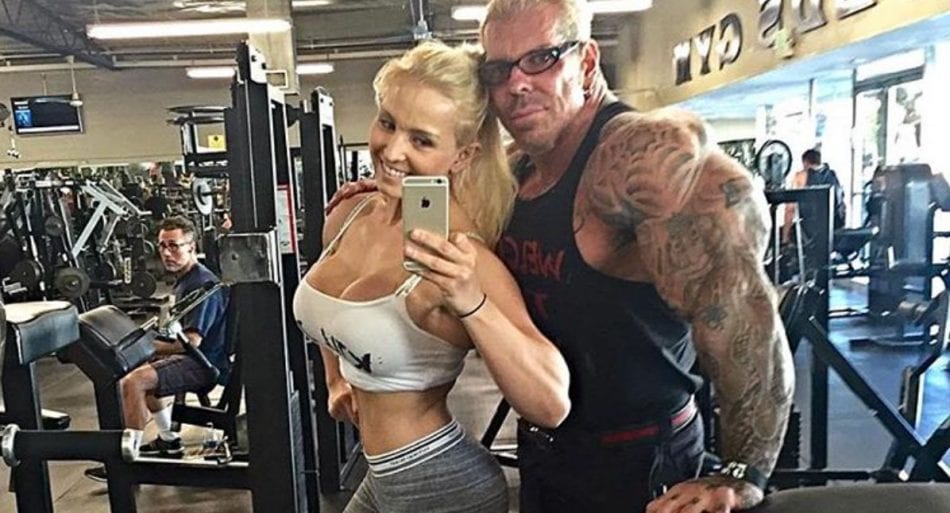 It was unlike any other weddings you’ve seen before as you can see for yourself in these pictures below: 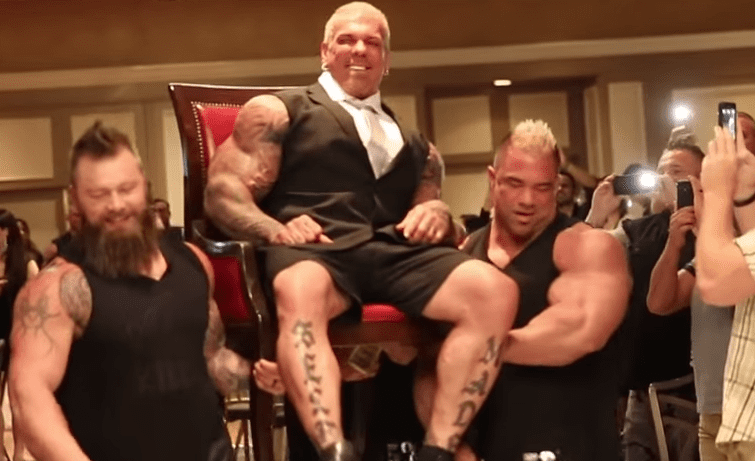 Everything seemed to be fine and it looked like they were going to live happily ever after. 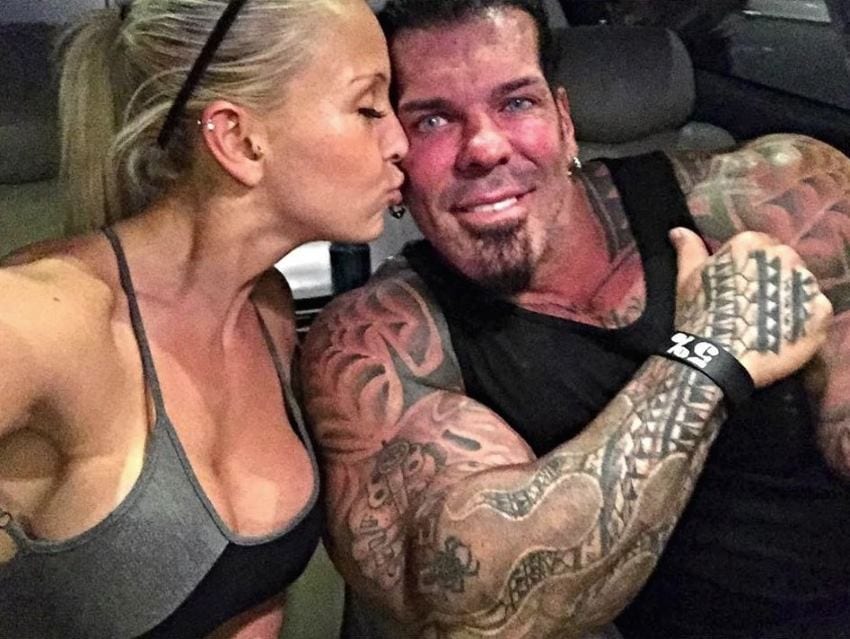 Until one cold morning the news broke out. Not even a year had passed since they got married when we got the news that Rich and Sara were going to get a divorce.

For months Rich has stayed quited about it……

He just now released a statement explaining why they got the divorce.

Rich Piana begins the video by admitting how embarrassing he is to tell us what really happened.

All his friends had warned him about this.

She only got married to him for this money and to get the Green Card.

Few months into their marriage Rich Piana noticed that Sara had been transferring HIS money from his bank account to her family’s bank account in Iceland.

So he claims she had been stealing from him.

Piana goes on in the video and explains how this was all a plot by Sara to get the Green Card.

This is an interesting watch. You can watch the whole video below: