What To Say If People Ask You : "Do You Use Steroids ?"
Skip to content
Share2K
Tweet
Pin
2K Shares

If you have been training seriously for a few years and got results most people dream of, there will always be some people who must hate on you. The most common question a bodybuilder with a good developed physique gets asked is ” Are you on steroids son?” So what is the best answer to that question? Our friends from reddit gave use suggestion on how to answer that boring question in a hilarious way. 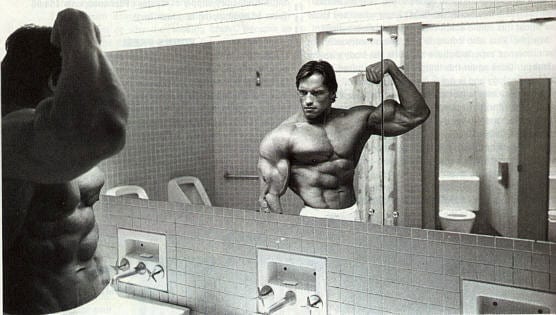