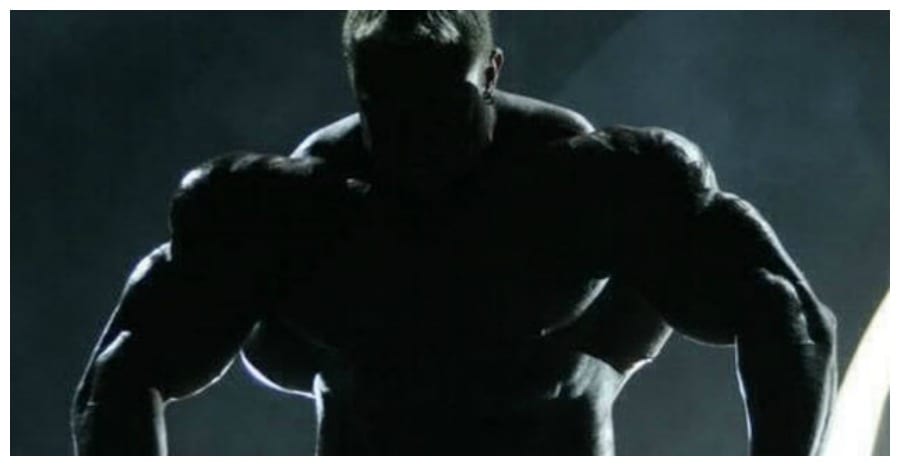 Markus Rulh is one of the most insane, mass monsters to ever walk this earth!! He was like the Dorian Yates or Big Army of his era. He brought a mass to bodybuilding that everyone thought was impossible!! But everything’s impossible until someone does it, right?

Many people thought that he would take the bodybuilding world by storm and fly straight to the top, but he never did make it to be the #1 on that Olympia stage. But none the less, he’s still a jaw dropping, iconic mass monster that can inspire many!!

We advise you to watch this before you head off into the gym… just embrace the pure hype that it will instil in you!!