If you want to cut down or bulk up, trenbolone enanthate is an anabolic steroid which comes up trumps in both phases.

Ok, I know what you’re thinking.

“Why isn’t it the number one choice in the tren family?”

There is good reason behind that. For sure it’s every bit as powerful, but it also has a serious kick in its tail. This means you need to be on top of your game because you can’t afford to make mistakes.

So if you’ve ever wanted to know how to handle trenbolone enanthate. I’ve stripped it back to the bare bones so you can read all about it.

What is Trenbolone Enanthate? 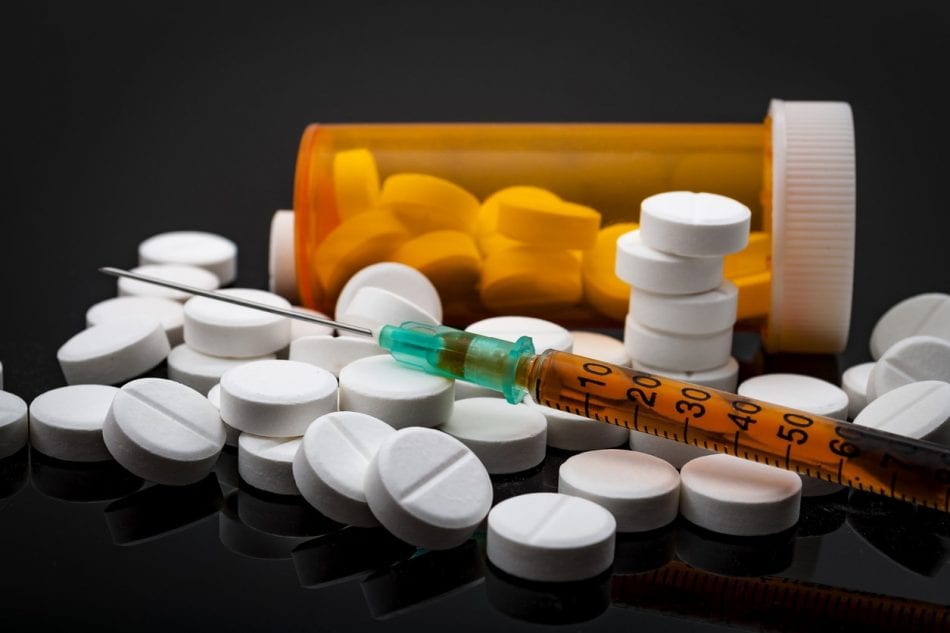 The anabolic steroid trenbolone enanthate is a potent one which comes with an androgenic/anabolic rating profile of 500:500. This means it’s five times more powerful than testosterone.

The enanthate ester version appeared on the bodybuilding scene back in 2004 thanks to a company called British dragon. These guys were at the forefront and the first to offer a dose of 200mg – hence the name tren 200.

The trenbolone enanthate injection is classed as a 19-nor compound. Basically it’s an offshoot of nandrolone aka deca durabolin.

All three types of trenbolone have the same chemical setup, it’s just the ester attached which differs. The ester is what regulates how fast or slow the release of hormones should be through your system.

The enanthate ester is slower acting and has a longer half life than its popular brother trenbolone acetate.

What is Trenbolone Enanthate Used for? 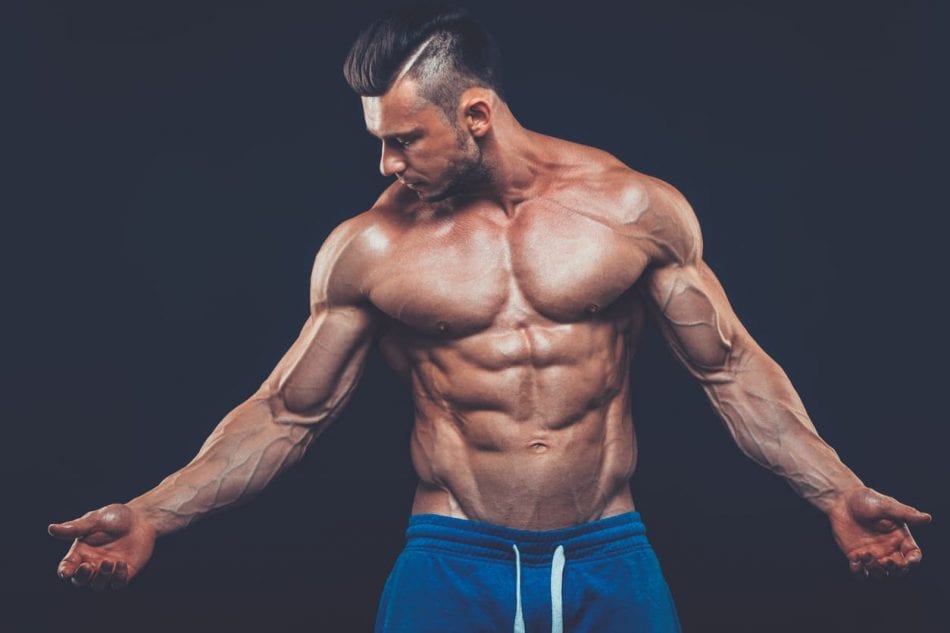 Like many anabolic steroids the trenbolone hormone is used for the same purpose – veterinary medicine. However, tren enanthate wasn’t developed for this intention, it was designed with the underground in mind.

Tren enanthate has never been used for bona fide purposes. Basically it’s been invented as a slow release version of tren ace for the sole purpose of bodybuilding.

This brings me nicely onto…

In bodybuilding communities, Trenbolone enanthate can either be used as part of a bulking or cutting phase. It’s rated as one steroid which can give you both noticeable size and strength as well as clean cut results.

One word of caution.

Whatever the intended function, trenbolone enanthate has never been approved for human use. There’s also another issue – it’s illegal. 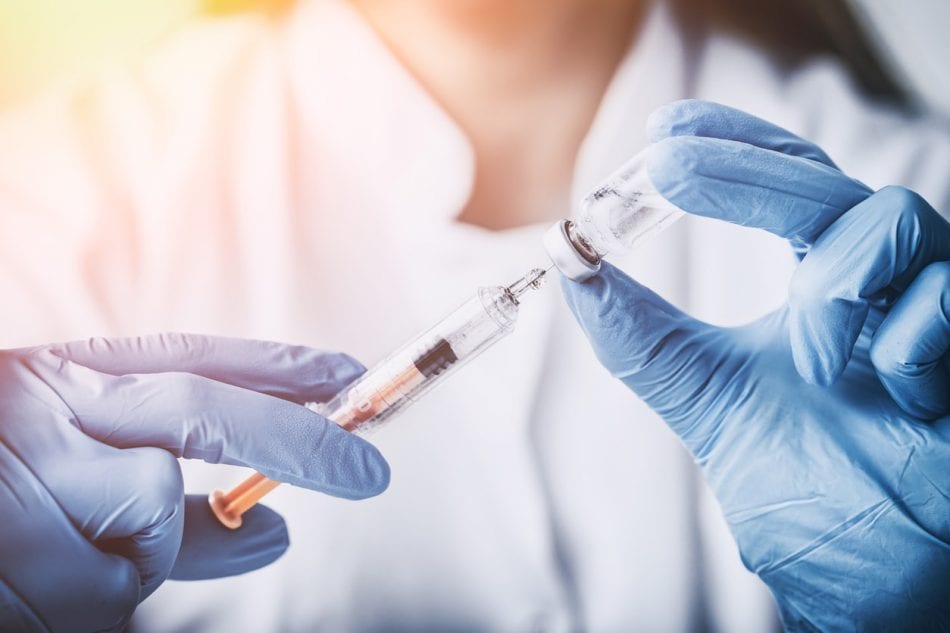 Trenbolone enanthate affects the body in many ways, so let’s break it down into bite size chunks for easy digestion:

Nitrogen stored within the muscles keeps anabolism going and catabolism at arm’s length. The more you can store the better and this is one effect of trenbolone enanthate – it lures nitrogen to stay put in the muscle.

This means you can kiss goodbye to major bouts of DOMS and say hello to a cut in recovery times.

Protein synthesis is the body’s speedometer for building proteins and a major ally in the war on muscle building. The higher your synthesis “speed” the faster your muscles will grow.

You want to hear the good news?

Trenbolone enanthate hits the gas pedal and pushes protein synthesis into warp speed. Not only does it encourage muscle growth, but it protects too which is key for cutting and post workout.

Although this is one effect trenbolone enanthate doesn’t display it’s still worth a mention. There aren’t any estrogenic effects which means zero build up of water in the body and true gains.

Red blood cells are the transporters for oxygen around the body. It goes without saying, the higher the cell count the more oxygen you will have pumping around the body.

One thing is clear.

We all have a greater demand for oxygen during our work outs. The good news is tren bumps up production of the “good guys” which gives you that extra boost to keep on at it.

One of the most significant effects trenbolone enanthate has the right to brag about is the ability to make you stronger and give you that all important power – fast!

Well in fact, research tells us tren enanthate can show significant increases in bench press strength and sprint interval power within as little as 3 weeks. 1

So what does this all mean?

Here’s an overview of the positive effects anyone in bodybuilding can reap from Trenbolone enanthate:

Legal trenbolone alternatives are supplements that mimic all these effects, but WITHOUT all side effects. You can see the Top 3 Legal Tren here. 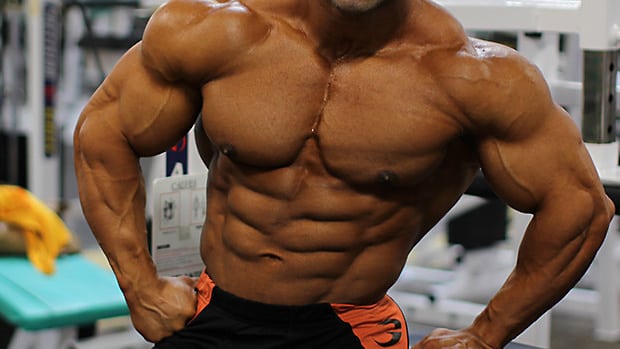 Before we get started, I just want to level with you.

If you have never dosed this steroid before, then can I suggest you try trenbolone acetate first. Why? Well this is simply because it’s faster acting, meaning if you do have any reactions it will clear through a lot quicker.

Having said that, for many bro’s tren enanthate’s longer half life does have its appeal. Not having to juice up quite so often get’s votes.

“How much trenbolone should I take?”

For solid results the most common weekly dose for tren enanthate is within the 200 to 400mg range. Granted it’s a larger dose than tren ace but you have to remember it’s not a daily thing, so it evens itself out.

There is nothing stopping you taking tren all in one hit. However most find trenbolone enanthate works best by splitting the weekly dose into two equal amounts.

I’ve known a few hardcore bro’s to reach the extremes of 800mg per week. However, don’t forget the further you push your limits the greater chance of sides. 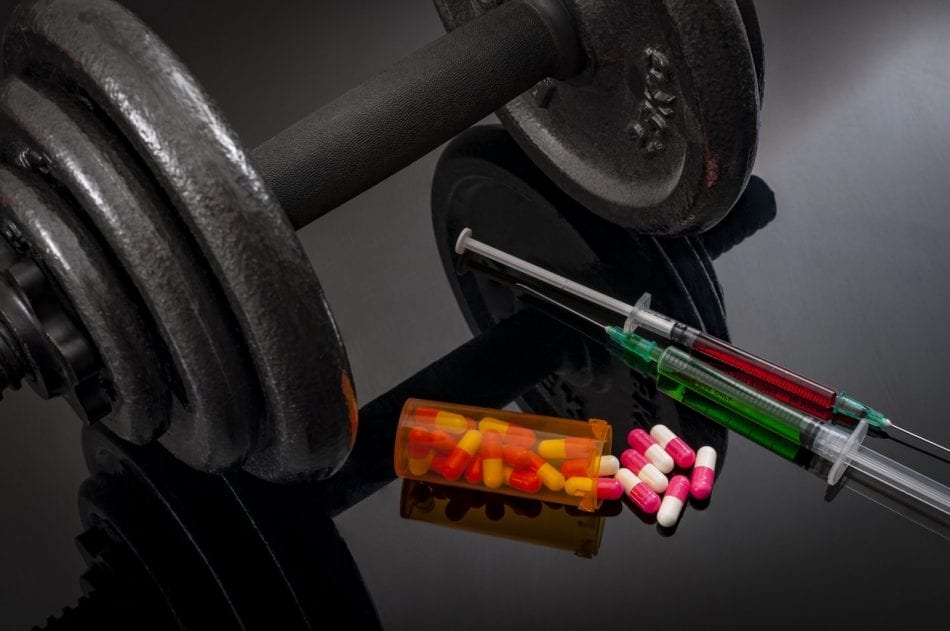 The one thing about trenbolone enanthate is that it’s a versatile steroid which can be used as part of a bulking or cutting cycle.

“What’s does tren enanthate stack with?”

For cutting cycles, tren works well with either anavar or winstrol. For a good mix during bulking phases many rate doubling it up with dianabol.

One good piece of advice:

Rule No#1: Never run a tren only cycle.

It’s vital to combine trenbolone enanthate with some form of testosterone. Tren has a very suppressive nature towards your own natural production of the hormone – it literally dries it up.

“How long should you cycle tren enanthate for?”

Generally speaking most bro’s find the sweet spot around the eight weeks mark. This is more than enough time to get the results without dicing with the negative effects.

On the other hand.

I you really wanted to you could stretch it out as far as twelve weeks. However, think carefully and be prepared for the risky side effects to bite.

Steroids mess with your hormones big time, and after cycling you want to get your body back to level ground as soon as possible. Besides do you really want to lose all your gains too?

A minimum of four weeks post cycle therapy should be carried out after Trenbolone enanthate. 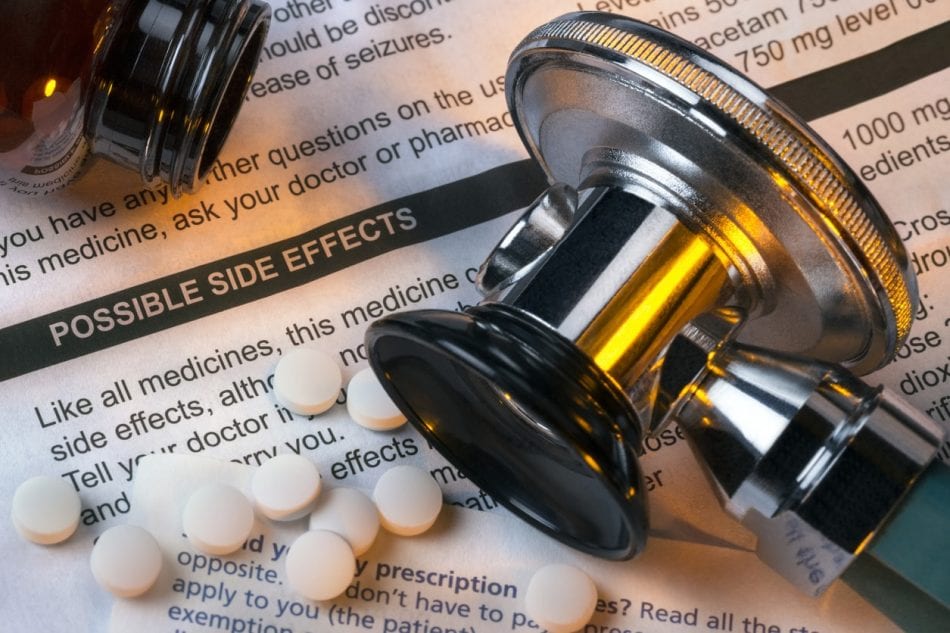 When they dealt out the side effects, trenbolone enanthate certainly got its share. You could say it’s up there in terms of the bad boys.

There’s one thing which makes Trenbolone enanthate stand out from the crowd – the exclusive rights to a set of nasty side effects.

If you are dealt a bad deal, you could end up with any of the following “tren specific” sides:

Trenbolone enthanate is a very potent androgenic anabolic steroid, so be prepared for a barrage of general side effects like:

One thing to point out, trenbolone enanthate isn’t estrogenic. This means most of the sides associated with aromatization shouldn’t occur.

However, it does have a heavy progestin behaviour which means gynecomastia could still be a threat.

There is some good news.

Trenbolone enanthate is not toxic on the liver. This means providing you aren’t juicing crazy doses, you liver damage shouldn’t be such a concern.

To sum it all up:

It’s difficult to know how trenbolone enanthate will affect you, the sides very often depend on your personal toleration to the drug. One thing is certain – the higher your dose the more chance you have

Just remember, trenbolone enanthate has a long half life, which means it’s going to hang around in your body for quite some time.

If you do experience any side effects you are going to be stuck with them for up to two weeks.

How to avoid the side effects and get amazing gains?

I bet you’d like to be able to do that, right?

Avoid the side effects and still get amazing gains.

Well, that’s exactly what most bodybuilders are doing nowadays anyway…

The premium supplement companies have evolved fast in the last 10 years, and a handful of them have been able to create powerful supplements that actually work!

These legal supplements create muscle, strength and the fat loss results WITHOUT the side-effects That’s right. They’re 100% legal and 100% safe supplements that work.

Just imagine the look on your friends faces a short 30 days from now after they see the superhuman body you’ve built with a natural supplements. They’ll obviously assume you’re on steroids….

When in fact you’ve just been taking advantage of this powerful legal supplement. And best of all you’ll keep all the muscle, fat loss and strength gains you’ve made and experience ZERO side effects!

How do they work exactly?

And as we all know, testosterone is responsible for muscle growth, strength levels and faster fat loss.

Which is exactly the results you’re after, right? 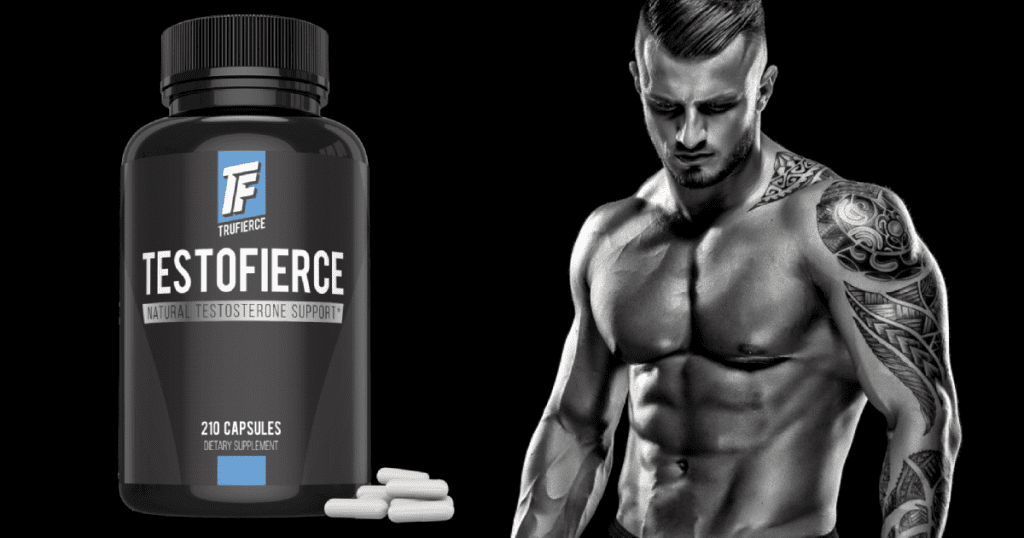 TestoFierce is our favorite testosterone booster. It’s packed with high-quality ingredients that really work without the side-effects. They also have testimonials from previous buyers to prove the effectiveness of their formula.

As you can see trenbolone enanthate is one tough cookie and not a steroid for the inexperienced. If you get it right you will no doubt reap the rewards, but get it wrong and you will pay for it.

Which is why everyone is using the TestoFierce, the #1 natural testosterone booster instead. It mimics the effects of tren without all side effects, and best of all it’s 100% legal and safe.