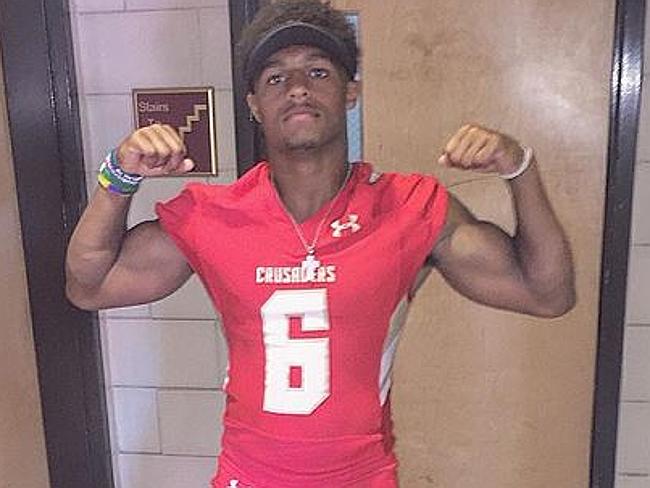 And it isn’t because of luck. Ever since he was a kid everything he has put into his body and every training session has been made in order to reach this success to help him become a sports star.

A reporter from NJ Advance Media, has spent the past 15 months studying Josh’s preparation for high school. He attended Josh’s home, training sessions and competition more than a dozen times to “examine the personal and financial sacrifices Josh and his family made as a way to detail the new level of commitment required of elite youth athletes”.

What the reporter witnessed was simply amazing. Consider the following revelations from his piece, published this week at NJ.com: 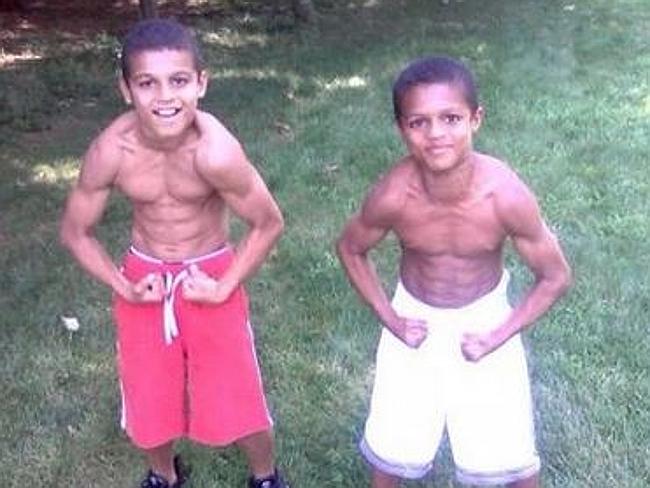 Josh’s uncle, Bill Green, is described by NJ.com as the “mad scientist” behind Project McKenzie. He made the decision for Josh to repeat grade eight and he was behind the childhood training sessions in the backyard.

“We thought we were just having fun, but after a while we kind of understood,” Josh told NJ.com. “(Bill) tried to make it fun, but he really knew we were, like, putting in work.”

But before you’re too quick to brand Green a dangerous influence, you need to hear the backstory. Josh and his brother were living in a cockroach-infested flat with a drug-addicted mother before he organised for them to live with him.

Filling the breach left by an absentee father, Green has become Josh’s male role model and argues all the training is helping his nephew develop skills that will help him succeed in any area of life.

But right now the focus is on the football field. Josh took part in a preseason scrimmage for Bergen Catholic High on the weekend and it was easy to see why he was recruited so heavily by a host of schools in New Jersey.

Playing at safety and tailback, Josh scored two touchdowns and annihilated one defender who dared to step in his path.

“He’s just a mature kid,” Bergen Catholic coach Nunzio Campanile told NJ.comf ollowing his team’s 49-0 win. “I always think it’s a real rarity if you can play football in this league as a freshman (first year player). He’s ready to go, and he can do it on both sides of the ball.”

The extraordinary media coverage Josh has received will ensure his story is followed to its completion. Now all that remains to be seen is if he becomes a star — or a precautionary tale.

Just have a look at this beast in action:

The video below  shows a 12 year old NJ State wrestling champion Josh McKenzie hits 95 lbs for 6 reps in the push press… this proves that strength is a skill… we keep the weight relatively light and focus on form and strength always comes..

You can read Stanmyre’s full report on Josh at NJ.com.