There are many stereotypes surrounding the gym, one of them being the generic “gym douchebag”… of which, I’m sure many of you will have been wrongly labelled as by average people. Unfair, right? Below is a list of the 10 biggest gym douchebags that give us all a bad wrap! Let’s get started… 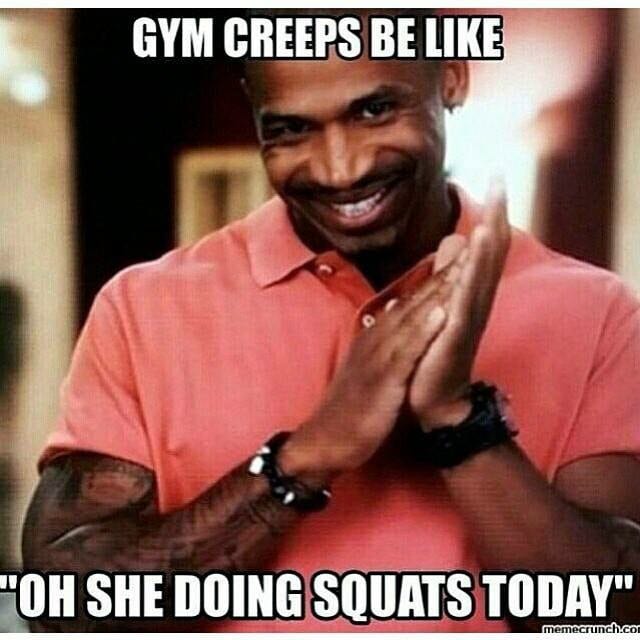 Struggling to build muscle? You need the missing link - testosterone. Check out the top 5 natural test boosters on the market:

This is the reason I feel sorry for girls in the gym… This is the guy (or guys – they usually creep in packs – it’s safer for them if they get caught that way) that seem like they don’t come to the gym to train, but to just ogle the girls in their yogapants, that are trying to get their workout in. You see them, just going through the motions, taking 10 minutes rests between sets to angle themselves so that they can bounce reflections off 10 mirrors to that they can see the girl squatting on the other side of the gym… You ain’t fooling anyone buddy, we know your game… 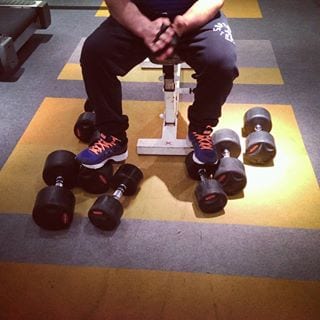 This is the guy that thinks it’s okay to use every single set of dumbbells, 2 benches and 4 machines, and when asked if someone can borrow them for a quick set, reply, “nah, sorry bro, I’m using them”,  even though they’re only using them once every 20 minutes because they’re hoarding so much equipment! Don’t get me wrong, I have nothing against supersets or circuits but be courteous to other gym members too.. no one likes a a***hole… 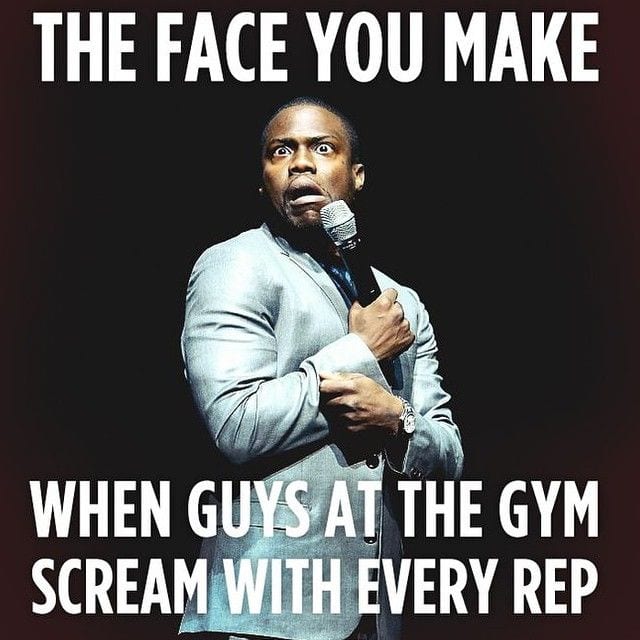 Smashing out a PR? Pushing yourself to the limit and beyond failure, going absolutely beastmode? Fair enough… But warming up with weights a 10 year old girl could do? There’s just no need for the grunting and screaming. It’s usually accompanied with lots of clanging, banging and throwing weights about too… There’s just NO NEED!! You just look like a d*ck.

Every gym has one of these… The guy that feels the need to stare everyone out, grunt loudly and try and intimidate others. It might be due to his insecurities about his size and strength… either way, every gym has a douche like this!

You know the one… Every gym has one. The guy in the gym that looks like he’s just spent the last decade sitting on the sofa, eating potato chips and binge watching box sets, with a gut the size of a space hopper hanging over his sweatpants, but insists that “back in the day” he could bench this, and row that… But currently spends more time in the gym talking about the “good ole days” than training… Try and avoid this guy, because once he suckers you into a conversation, that’s it, he won’t let you go!

That one guy that’s watched a couple of fitness videos on YouTube and thinks he knows everything about everything, and you can sure  bet that he’s about to preach this to you! No matter what exercise you’re doing, “You’re doing it wrong bro, you need to be doing it like this…”. What makes it even worse is this guy is usually one of the people in the worst shape in the entire gym!! Dude, just focus on getting in half decent shape yourself before you go preaching to others… 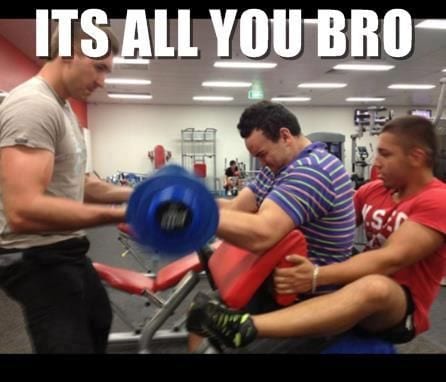 This guy can RUIN your workouts! You’re there, repping out some flat bench, just controlling the weight, nice and slow, and this peanut brained guy thinks you’re struggling and will jump in to spot you, but just takes all the weight, bicep curling like his life depends on it while screaming, “ALL YOU BRO!!”… SMH. 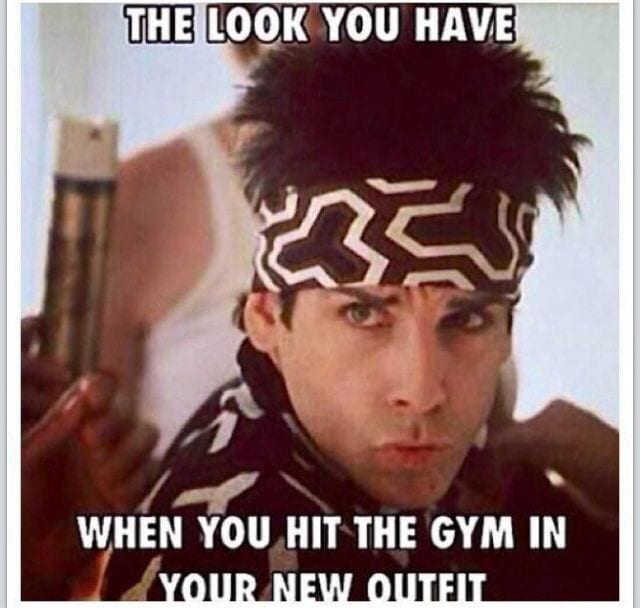 More concerned with keeping their clothes clean and hair in check, what are you doing in a gym bro? You know the ones, clearly not in the gym to train hard, and are a million times more concerned with how they look, always rocking up in fresh sneaks, pristine clothes and overly expensive headphone, then proceed to doing anything necessary to avoid breaking a sweat or getting a bit of dirt on them… BRO – YOU SHOULD BE HERE TO TRAIN! It ain’t no fashion parade… 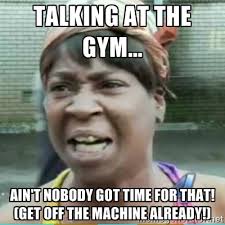 This is the guy that you avoid like the plague… Every gym has one, if not multiple people that fit this description! You know the ones, the ones that dress like they lift, look like they lift, but never actually seem to do any lifting. They mooch about, taking up machines, taking 10 minutes between sets, trying to engage in conversation with anyone that they can. This is where headphones can be your saviour! Even these guys can take the hint when you have headphones in.

All-in-all, it’s inevitable, every gym will have a variety of douchebags, you can’t avoid it! Just make sure that you’re not one of them!!

These ACTUALLY work to build 3x the muscle in half the time in 2022!

Find the right supplement for you: