Article by Vanja Avdibegovic There are over 7 billion people in the world – each differing slightly or greatly from one another. Society has built hundreds of thousands of gyms around the world to provide humans of earth a place to exert their energy in return for physical rewards. Statistically, every gym is going to have a different type of customer base, but rest assured, there are common personalities throughout all these gyms.

1. The Girl who accidentally went to the gym instead of a night out in town

She’s got her outfit on. Make up did. In fact, every time she steps on the scale to assess her progress, she leaves disappointed. Unbeknownst to her that her make up is what is adding the extra KG on the scales. She’s got enough powder on her face that you can actually go up to her, rub your hands on her cheeks and then proceed to go and deadlift heavy. The grip is real. 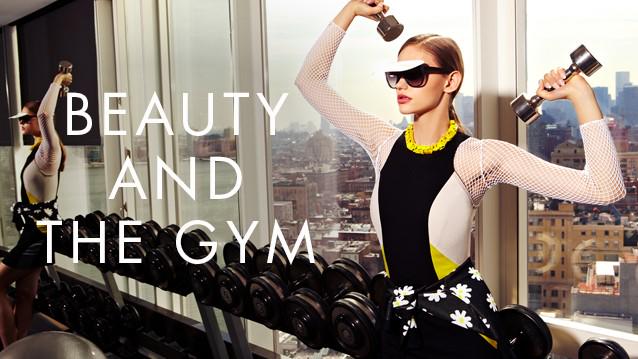 2. The guy who thinks you guys are best friends because you recommended him a good protein brand once.

Normally, this dude has only just recently started working out. That one time you told him not to waste his money on mass gainer but to instead invest in whey isolate and whole foods may have just been your worst mistake yet. You’re too nice to tell him to “get f*cked” but at the same time you’re barely able to resist introducing the 25kg dumbbell to his face. You guys are now best gym buddies, whether you like it or not, and you bet your ass he’s going to tell you all about his day every time he sees you training. 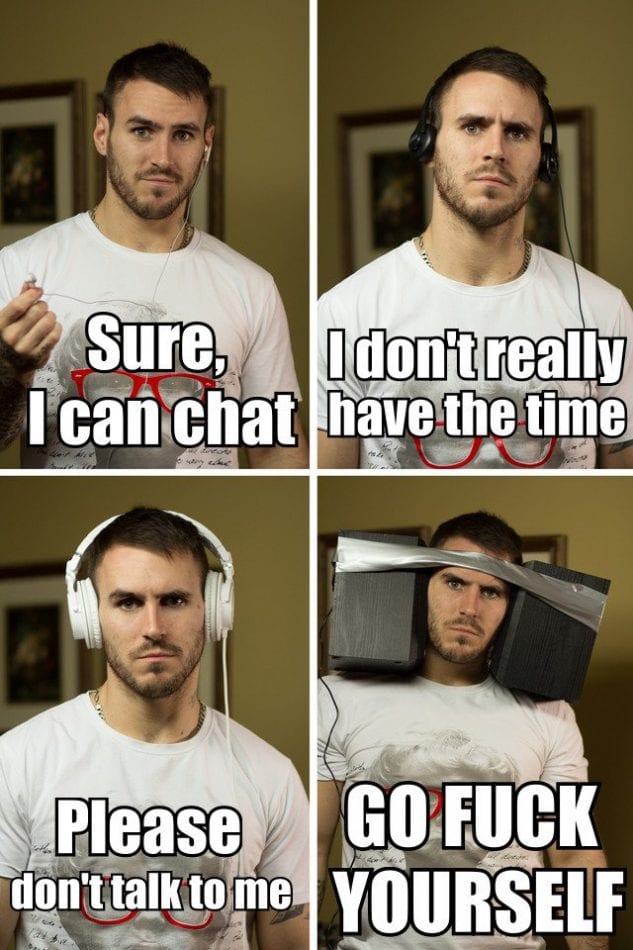 3. The other ‘big’ guy in the gym who you exchange subliminal nods of the head with.

It’s a jungle out there. The beasts are at the top of the food chain. You once ruled the gym as the King Lion of the pride, but one day, another big specimen signs up. When you’re both big boys, competition isn’t an option. A simple nod of the head every time you see each other or walk past each other is about as much communication as there is ever going to be between you two. “I wonder what he’s thinking about?”

Dressed head to toe in TAP OUT gear, you best believe he’ll get you in an arm bar if you look at him the wrong way. Just kidding. He probably really just likes UFC. And all that octagon action has hyped him  up to the point where he has gone invested in a full TAP OUT suit as he begins his quest to becoming the next ultimate fighter. Usually, this type of person will shadow box in between sets, and sometimes even randomly kick a punching bag. Just so you know they’re not there to f*ck around.

Did we miss any specific types? Feel free to leave them in the comment section below!
Via Doyoueven.com

1 thought on “The 4 Types Of People You See In Every Gym, You Might Be #2 Without Knowing It”