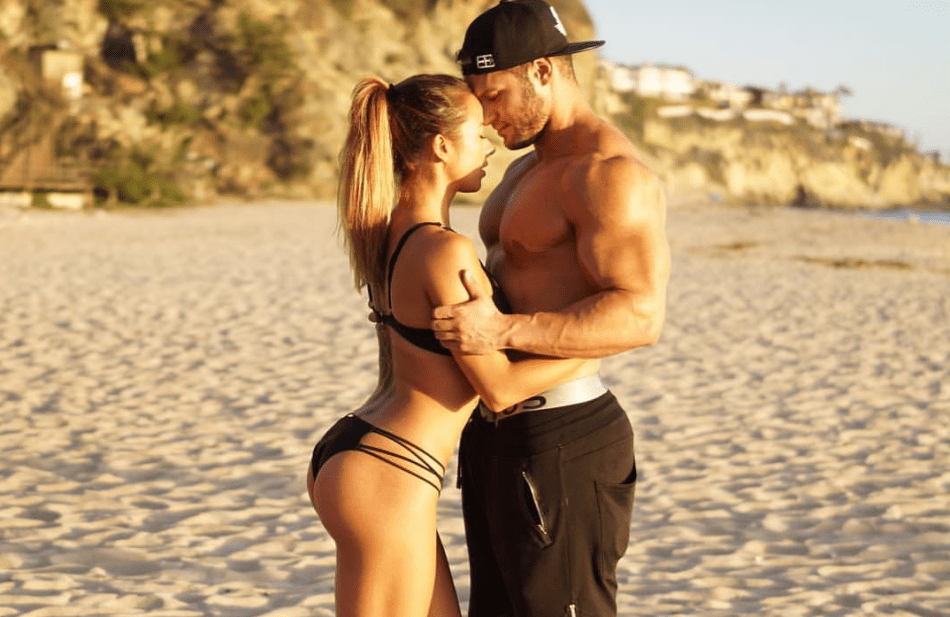 Well, it turns out that the social media famous couple (@SandraPrikker 2.2 Mill Instagram followers and Tavi Castro 5 Million Facebook fans) weren’t so perfect after all.

In a recent video Sandra Prikker reveals what really went on behind the scenes and to be honest, if all this is true, it’s really disturbing news. I’ve been a Tavi fan for a long time and it’s quite disturbing, yet interesting to learn how people can manipulate what you think of that particular person through social media. The power of social media is real guys.

Tavi, the hard working man who started literally from the bottom and worked his way up to owning one of the most successful clothing and fashion brands in the fitness industry. Body-Engineers. Always stayed humble throughout his progress.

Or at least that’s we thought.

Sandra reveals in her video below that the always so humble Tavi was quite the monster behind the scenes.

Cheating on her and blaming it all on her and forcing her to make it look like on social media that everything is fine.

Goes to a strip club after a big fight, alone. While hours later proposing to her in front of all their family and friends.

(I personally remember the Snapchat that Tavi sent out to his fans about his secret, the secret that he was going to propose to her when they land the flight from L.A. to Amsterdam. Which according to Sandra was his way of manipulating her to say yes)

Humiliating her at the grocery store in front of everybody.

Taking her dog, Yuki, away from her.

Throwing her out of the home, leaving her with nothing at all.

Making her feel afraid of losing her job at Body-Engineers, which forced her to sleep at the office, so she wouldn’t be late. Until he told her she couldn’t sleep there. Which lead her to be homeless at one point.

Took her Facebook fan page away from her, which has about 690,000 followers, so that he could make more money with Body-Engineers.

Making fun of her insecurities (her voice) in front of group of people.

At one point Sandra claims she was seconds away from calling 911 because she was afraid for her life.

This video truly is a must watch.

The video is no longer available on Sandra’s YouTube channel…

Fans have stormed to Tavi’s social media accounts, including Instagram calling him all kinds of bad names.
It’s quite obvious that his fans are disappointed in their hero.

But as the saying goes, there are three sides to every story. Hers. His. and The Truth.

So, our questions goes to Tavi. Who is currently in Mexico with friends: Is this all true m8? And why would you cheat on a booty like that? Plz respond.

1 thought on “Tavi Castro’s Ex-Girlfriend Reveals He Cheated, Stole Her Dog and That’s Not Even the Shocking Part”