With a star on the Hollywood Walk of Fame—Sylvester Stallone is a true movie icon.

Yet, this success hides the tragic story of his son’s death, childhood bullying and brain damage.

Here’s the screenplay-like tale of the formidable Sylvester Stallone. 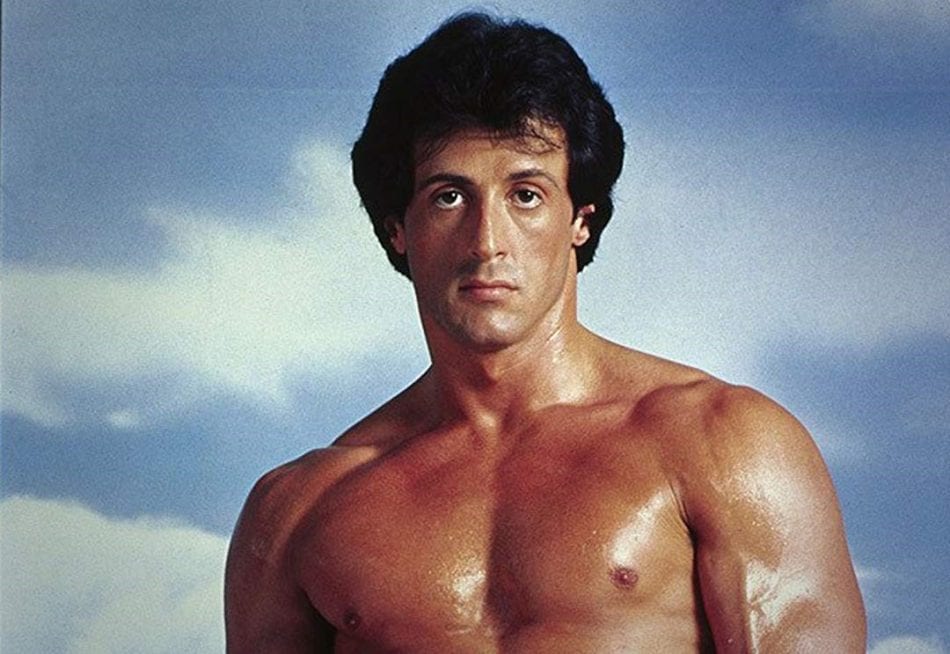 Born in 1946, Michael Sylvester Gardenzio Stallone was brought up in the Hell’s Kitchen area of Manhattan, New York. He comes from Italian and French Ukrainian heritage—on his father and mother’s side respectively.

From his very first moments in the world—life was tough for Sylvester Stallone. A careless misuse of forceps during his birth severed a nerve in his head—leaving him paralyzed on the left side of his face.

This medical incompetence led to his distinctive facial features and slurred speech. While now a distinctive trademark, in the rough streets of Manhattan, it meant he was mocked and bullied—actions which toughened Sly up from a young age.

Moving to Washington D.C. in the 1950s—Sylvester Stallone had his first experience of bodybuilding. His mother, Jacqueline “Jackie” Stallone, opened a women-only gym called Barbella’s. Sly remembers watching the girls feverishly working out on the machines.

His parents divorced, and Sly moved to Philadelphia with his mother. In 1958, after watching a Hercules movie, he recalled,

He resolved to be the latter. From this moment on, he hit the gym—and it paid off. His increased bulk and strength enabled him to play football as a fullback for Lincoln High School.

Yet, it wasn’t just Steve Reeves’ physique that Sylvester Stallone wanted—he yearned of becoming a movie star too. To satisfy this ambition, he enrolled at the University of Miami to major in the dramatic arts.

At 23, he landed his first role in the film, The Square Root (1969). However, consistent work was tough to find. Luckily (or unluckily) his toned body meant he was able to appear naked in the porn-flick, The Party at Kitty and Stud’s (1970).1

In 1975, inspired by the Muhammad Ali and Chuck Wepner boxing match—Sylvester Stallone wrote the script for the film Rocky (1976). It was the catalyst for his movie screen superstardom.

In addition to acting, Sylvester Stallone is a movie director, producer, boxing promoter and owns a film studio (Balboa Productions).

He lives in Los Angeles with the current Sylvester Stallone wife, Jennifer Flavin—having divorced the actress Brigitte Nielsen in 1987.

He’s had five children, with Sylvester Stallone son, Sage, dying at the age of 36 from coronary heart disease.

Current estimates place Sylvester Stallone’s net worth as over $400 million. 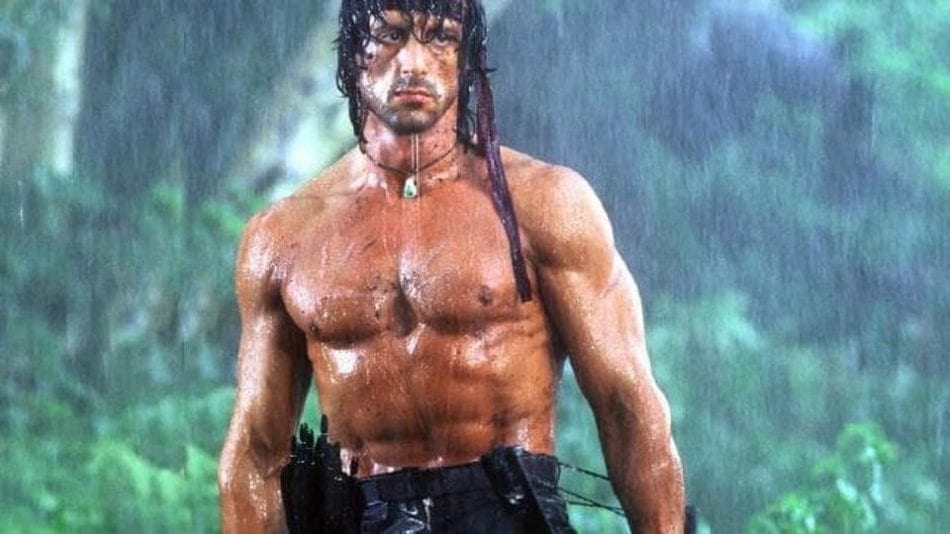 Out of all the Sylvester Stallone movies, Rocky has achieved the greatest critical success. It was nominated for ten Academy Awards, including Best Original Screenplay and Best Actor (both for Stallone).

This blockbuster spawned seven sequels (including the Creed movies).

His muscular physique enabled him to obtain the role of John Rambo in the 1982 film, First Blood. From this point onward, Sylvester Stallone starred in many physical action films—making use of his formidable on-screen shredded appearance.

The Sylvester Stallone 2019 actor has starred in over 80 movies—here are some of his most memorable roles.

Sylvester Stallone’s physique was at its most impressive during the early Rocky era (I-IV, 1976-1985). During this time, his workouts changed depending on the movie’s storyline.

Stallone claims that he achieved his ultimate shredded physique for Rocky III (1982). For this movie, he states he had an all-time low body fat percentage of just 2.8.

For Rocky IV (1985) and Rambo II (1985)—he trained under the guidance of Franco Columbu. This legendary two-time Mr. Olympia said of Sly:

“If I took a weight and did twelve reps, Sylvester would have to try and do at least seven. After all, I may be stronger than he is, but not that much stronger.”

This is the program Sylvester Stallone followed for Rocky III—be warned, it’s intense.

He trained twice a day, six days a week. Even Stallone considered this too much—admitting that most of the time, he was dizzy and over-fatigued.

Monday, Wednesday and Friday Mornings—Chest, Back, and Abs

Take a look at Sylvester Stallone working out for his roles in the movies Creed and Rambo:

If you need inspiration, take a look at the 72-year-old Sylvester Stallone working out for the movie Rambo: Last Blood (2019):

Watch this montage of Sylvester Stallone training—both on-screen and off: 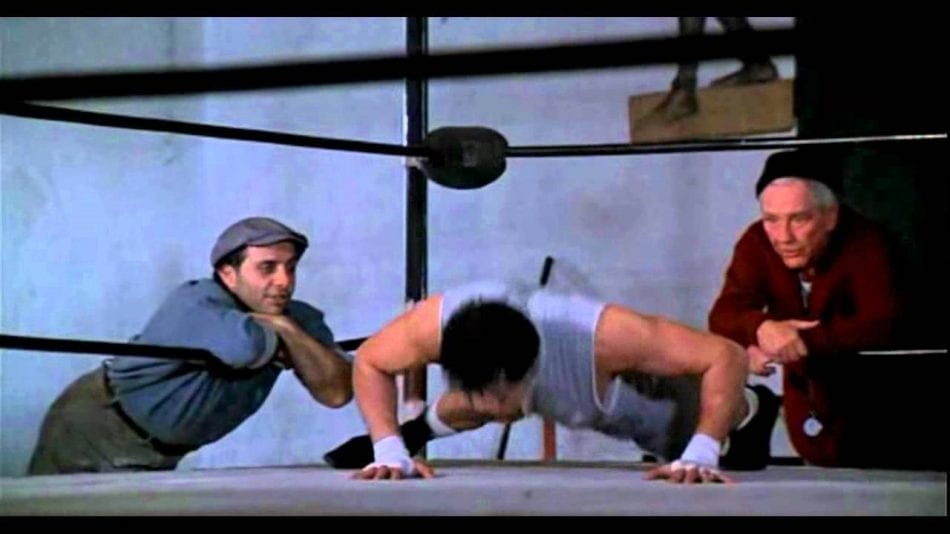 For the majority of Sylvester Stallone’s roles, he was muscular and ripped—not bulky.

This is reflected in his training diet, which is high in protein and low in fat. Following on from the workout above, here’s the meal plan he followed when preparing for Rocky III.

Here’s Sylvester Stallone talking about eating and the movies:

Is Sylvester Stallone on Steroids? 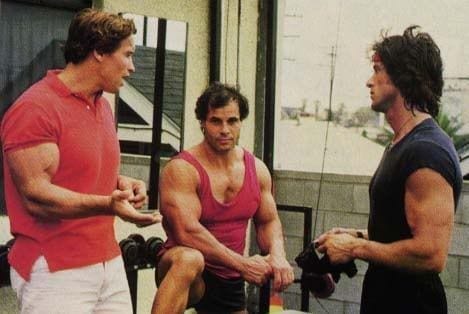 Think back to Rocky IV.

In this movie, Rocky takes on the steroid-injecting Russian, Ivan Drago. Rocky is shown to be the ultimate natural bodybuilder—working out in a barn with nothing but ropes, chains and tires.

That may have been Rocky’s ethos—but Sylvester Stallone’s training seems, well, a little more chemical-based.

In 2007, Australia customs officials discovered 48 vials of HGH (human growth hormone) in Sylvester Stallone’s suitcase. He pleaded guilty to importing this drug into the country.

In defense, his lawyer indicated that Stallone had been taking HGH, along with testosterone, for a medical condition—although he didn’t disclose what that condition was.

Ok, technically, HGH isn’t a steroid—although it is a performance enhancer used in bodybuilding. However, since his lawyer admitted he took testosterone, we can categorically say he was on the ‘roids.

However, there’s no evidence that he was using synthetics throughout the prime years of Rambo and Rocky. But, when you consider that he managed to drop to 2.8 percent body fat—it appears possible.

Sylvester Stallone Before and After

I’ve also included a photo of Sly in Rocky III (1982) to demonstrate how ripped he was for that movie. 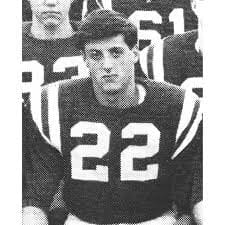 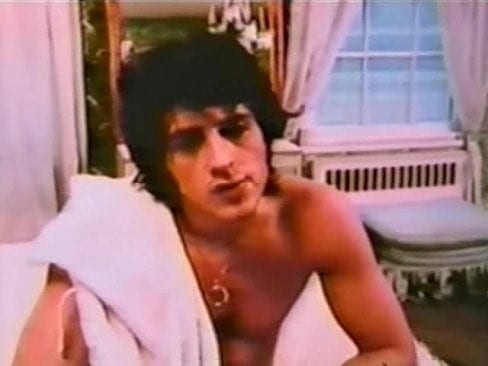 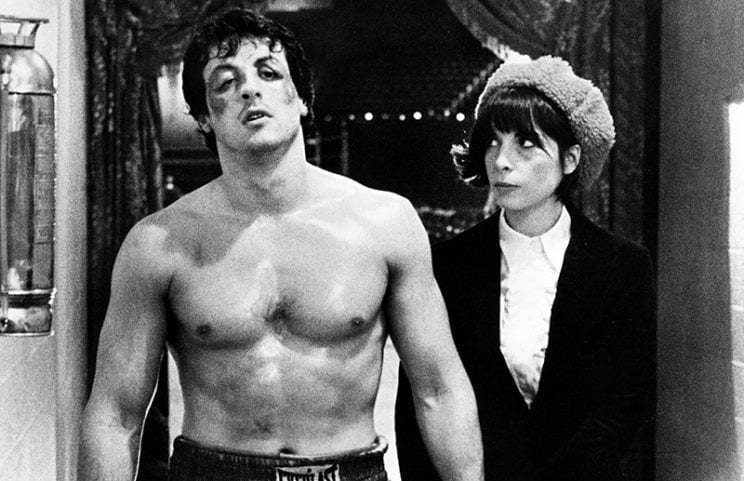 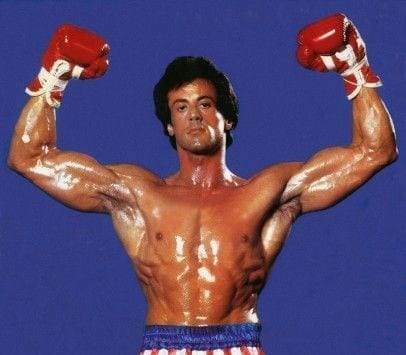 During his training with Frank Columbu, under his advice, Sylvester Stallone was using the following supplements: 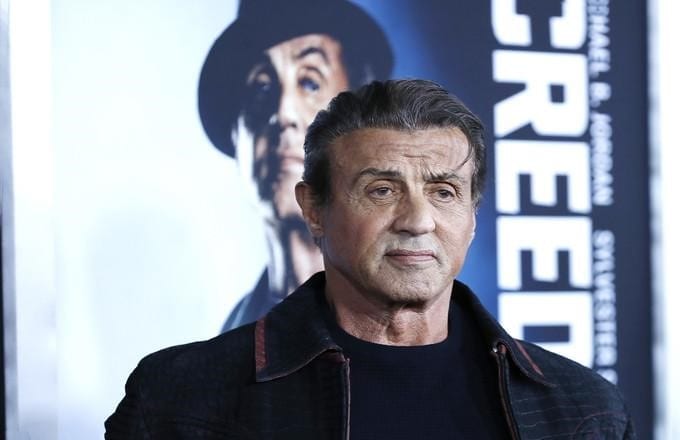 The characters of Rocky and John Rambo have provided moviegoers the world over with numerous inspirational and quotable lines. But, Sylvester Stallone himself isn’t short of motivational words:

However, this list would not be complete without at least one line from his movies. So, to conclude this section, here’s a quote from Rocky Balboa:

No. Sylvester Stallone is alive and well and living with his wife in Los Angeles.

“How Old Is Sylvester Stallone?”

Sylvester Stallone was raised as a Catholic. As his acting career flourished, he admits that he lost his way.

However, his faith was rekindled after his daughter was born ill in 1996.

“Who Is Sylvester Stallone Mother?”

His mother is the astrologer and women’s wrestling promoter, Jacqueline “Jackie” Stallone. His father, who died in 2011, was Francesco “Frank” Stallone.

“What Are the Names of Sylvester Stallone Children?” 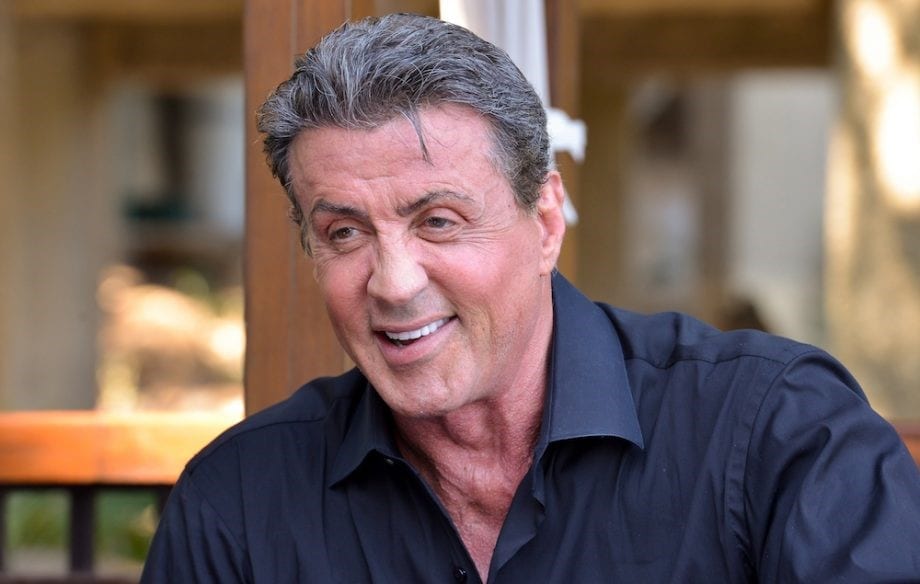 The life of Sylvester Stallone is as motivational as his creation, Rocky Balboa.

Born into hardship and an unforgiving environment—Sly never lost his ambition.

Even when he became an actor—he wasn’t content with the jobs he was being offered. So, he created his own legendary role.

He wasn’t a competitive bodybuilder—yet trained harder than many people on the professional circuit—simply to be in optimum condition for his movie appearances.

Sylvester Stallone is a genuine screen icon—and one who should inspire us all never to accept defeat.

Ronnie Coleman Diet : What He Ate As A Competitive Bodybuilder