How many times have you had someone come up to you and tell you that they can’t figure out why they still can’t see their abs when they do abdominal work all the time? In their mind, sculpting out a 6 pack is not a multi-faceted pursuit but rather the product of one endeavour; training abs. The sole act of training abs is most certainly needed but it is definitely not the only thing you have to do in the pursuit of 6 pack stardom. Here are three great reasons you still can’t see your 6 pack. 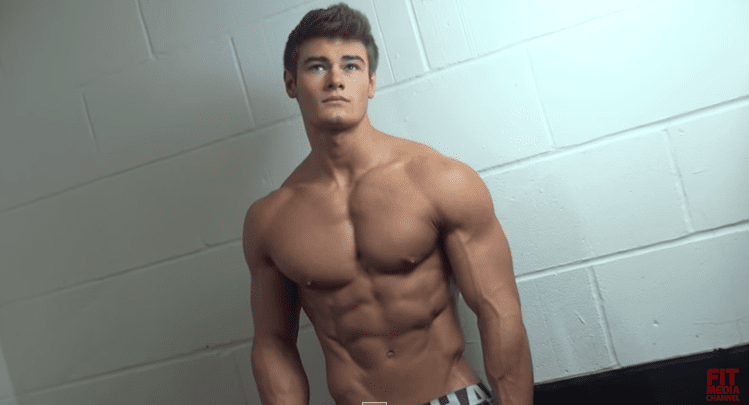 Yup, it’s as simple as that. Here’s the thing; everyone has abs. It’s a muscle group found on the body that everyone has. The development of that muscle group will differ from person to person but besides that you have them. The reason for them not being visible is the simple fact that you still have a few towels covering up that wash board and until they’ve been removed, you’ll never see them.

That’s right, not everyone has two columns of three perfectly separated abdominal muscles commonly referred to as a 6 pack. The rectus abdominis is genetically unique to you and the number of “abs” you have depends upon this. Even with extremely low body fat levels, some people will only ever see two, maybe four at the most. If you’re really lucky you might even have what would be considered an eight pack but that isn’t usually a common sight. Regardless of what you’re packing, you’ll never know until you’re lean enough.

Reason #3: You can’t out train a poor diet

You can train as hard as you want, do as many abdominal exercises as you like and perform cardio until you puke, but if you’re not putting in the effort and consistency with eating a clean diet, forget about it. The simple fact is you cannot out train a bad diet and until the two are in sync (diet and training) say so long to seeing your abs.

It seems that the landscape has changed for the bodybuilding world with the new generation starting to move in. Rather than focusing on building quality size, abs and aesthetics have taken over. If you want to be a part of this group then so be it; just make sure your efforts equal up with your results. Remember, everyone has abs; but only a few will ever see them.