So you want to sleep your fat away and get well defined abs in the process?

Typically when you watch mainstream television and a so-called fitness expert comes on they will tell you how important it is to do more exercise and eat less.

While we are big fans of making things as simple as possible, unfortunately fat loss is a bit more complicated than just eating less and working out more. Now, you’ve probably heard that our bodies adapt to our day to day environments.

Factors that affect that environment include the amount of food you have available, the work required to get that food and how much recovery time you need to prepare yourself to get more food.

Notice we didn’t include liposuction, drugs and gastric bypass in that list because our bodies haven’t evolved to take these things into account (not that you should be relying on them anyway).

In this article we will show you how you can sleep your fat away. 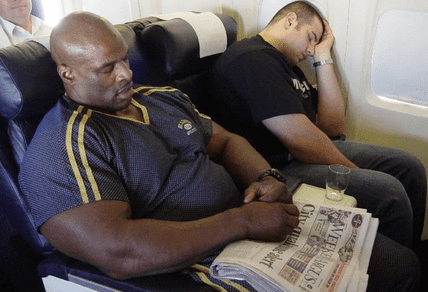 Sleep Your Fat Away & Get Ripped Faster

Sleep is not something that gets enough focus these days. In fact, we tend to carry lack of sleep as a badge of honor, sacrificing it to spend more time at the office or go out partying late.

A lot of people lament how they wish they didn’t need to sleep at all so they would have more time for all their pursuits.

So we are wondering if in fact it is possible to sleep your fat away.

It’s not just party animals that are part of the no-sleep crowd: plenty of students, businesspeople, medical professionals, politicians and city workers regularly go sleep deprived. Pretty much every house has a coffee maker in order to meet the daily caffeine needs of all the family members.

These days, it’s just not “cool” to get to bed at a reasonable hour and to get a full 8 hours of sleep.

Hundreds of years ago most people didn’t work at a computer all day.

Their jobs were more labor intensive and required being on their feet for extended periods of time.

Conservative social norms were more common and people looked for stability and practicality – not risk taking and aggressive behavior. In fact, people were praised for being stable, good providers and going to bed early was considered the norm.

Over time as things like electric lighting became mainstream people were able to stay awake later into the evening – removing the usual queue to go to sleep (sundown).

This is one of the reasons casinos in Las Vegas have no windows and use florescent lights – they want to trick people into losing track of time so they will stay longer and keep playing. 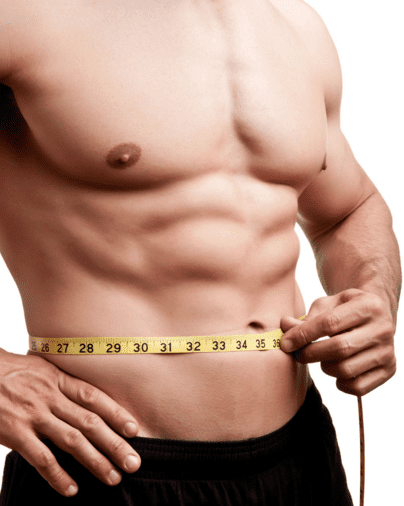 Now that we have electric lighting as well as a huge variety of things to keep us occupied well into the late hours, there has been an increased trend towards sleep deprivation.

Studies show that over the last 20 years the average amount of sleeping time has decreased by 1.5 hours per night. Now, if you miss an hour of sleep every once in awhile it’s not a big deal.

However, if you are doing it every night it will start to impact your health.

Numerous studies have shown that not getting enough sleep impairs your ability to think properly, messes with your hormone levels, increases blood pressure and messes up your insulin sensitivity.

One great real-life example showing these symptoms is the yearly spring-forward time adjustment. Typically it results in people losing an hour of sleep and studies show that your risk of getting a heart attack in the days following this adjustment is 5% higher.

However, during the fall-back time adjustment, where you set the clock back and get an extra hour, there is an opposite effect.

You will actually experience a reduced chance of heart attack in the days after the adjustment. Simply put, when you lose that sleep you are experiencing many of the same symptoms as people who are obese. 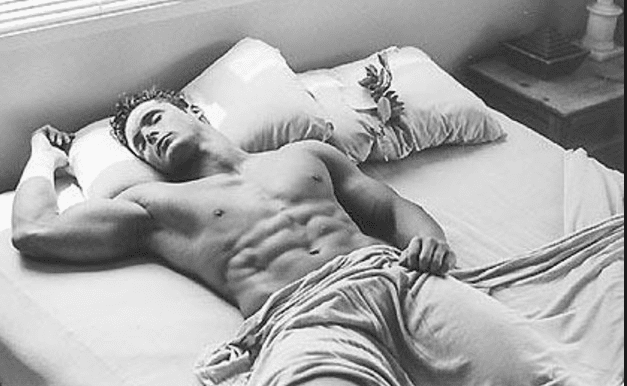 Lack of Sleep and Obesity

Lack of sleep is actually directly correlated with risk of obesity, heart disease and type 2 diabetes.

There have been a number of studies looking into the impact of less sleep time and food intake and they were able to confirm what we have long suspected.

The longer you stay awake the better chance you will spend those hours in front of the TV, computer, or some other activity that doesn’t burn many calories.

However, what you will be doing is snacking. Just think about it – studying usually involves some snacks to give you energy. Gamers order pizza and gulp energy drinks to play at a high level.

Dinner-dates happen in the late evening and involve consuming sugary alcoholic drinks and food. Even movie marathons at home need candy and popcorn! It shouldn’t be a surprise to any of us that staying up late results in more snacking.

While these behaviors might seem common and it could be easy to conclude that obesity is a result of them it’s still important to put it through the proper testing.

Fortunately, a number of studies have come out that confirm these assumptions.

As it turns out, people who stay up later tend to spend most of that time sitting, as we suspected. As a result they really aren’t burning many more calories – but they sure are consuming a lot more! In fact, people who sleep less tend to consume 200 calories more per day on average!

Impact of Sleep on Muscle

So are those extra calories being stored as fat or muscle? After all, some people are trying to achieve a calorie surplus here so maybe that’s helpful to them?

As it turns out, people who sleep more tend to put on less of their calorie surpluses as fat.

Similarly, people who don’t get enough sleep tend to store more of their extra calories as fat. This is because sleep deprivation impacts hormone levels – particularly testosterone and cortisol.

When we don’t get enough sleep our bodies miss out on the most effective time for increasing testosterone production. Most people are surprised to hear that their t-levels rise when they sleep – but this is when it happens and it’s also when most of the muscle repair work is done after a difficult workout.

As a result, it’s easy to see how not getting enough sleep will make it more difficult to build mass.

We understand that it is tempting to stay up late so you can be more productive (or play more video games) but you are really not doing yourself a favor.

You will be less productive the next day, your physique will look worse and you will be increasing your chance of ending up with various medical issues.

To make sure you get enough sleep each night set a time to get to bed and stick with it. That doesn’t mean go to bed and surf the net on your phone for an hour – turn off the lights, and go to sleep.

If you find it hard to fall asleep try doing a relaxing activity ahead of time like reading or meditating. Avoid using your cell phone or going on the computer as the lights on these screens mess up your body’s internal clock making you think it’s actually daytime.

If you can commit to giving yourself 8 hours of sleep each night you will be rewarded with a harder body, more muscle mass, better concentration, more energy and better overall health. Not to mention a smaller coffee bill each month!

So it’s definitely worth it to use these tips to sleep your fat away.

Do You Want To Get Ripped Faster?

Do you want to have well defined six pack abs?

There is a simple thing you can do right now to get abs more quickly.

You will need to exercise and eat healthy though.

Fat burners help you to get ripped faster

You can see in our complete guide on fat burners which ingredients work the best for you.

These fat burners are not magic pills, they only help you to get shredded a lot faster if you are already following a solid program.