Before we give you details about the specific case of Shawn Rhoden, let’s do a brief retrospection of his rivals and how he managed to literally refresh the bodybuilding stage with his world-class aesthetics.

After Phil Heath defeated the reigning Olympia champion Jay Cutler, back in 2011, a new era of bodybuilding begun. 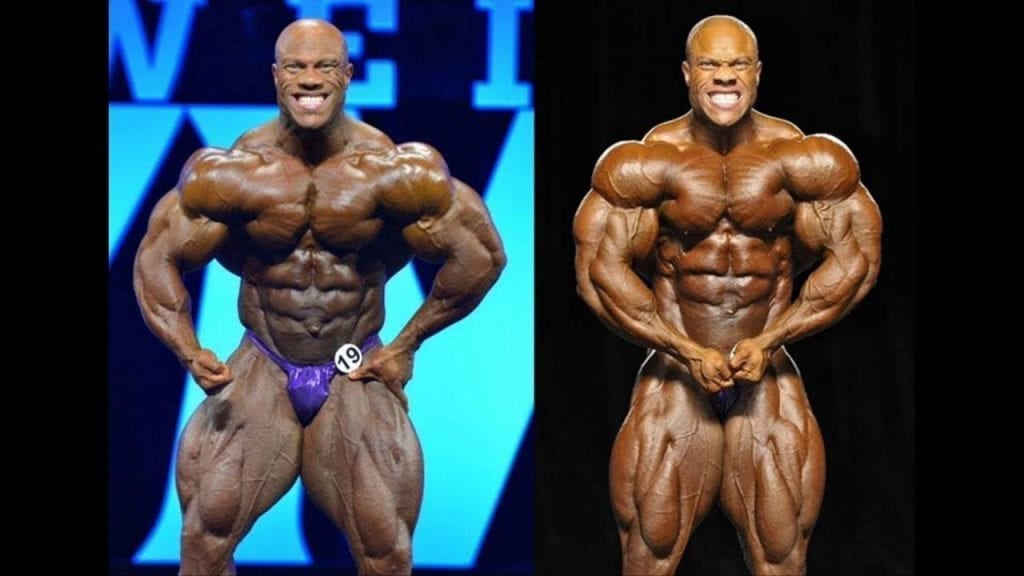 Phil displayed his amazing physique and won the Olympia contest multiple times over the next 6 years.

Well, even though he had an amazing physique, it kind of regressed over the years.

It seemed like Phil would never display the amazing physique he showed us during his first win in 2011.

Bodybuilding fans were experiencing a deficit in aesthetics, as the champion’s physique got worse and worse with each year.

Even an aesthetic, conditioned Kai Greene couldn’t defeat Phil Heath, for whatever reason.

Well, some time passed, but the judges of the biggest bodybuilding contest started noticing that Phil is a no-go for the 8th olympia title.

As his gut was literally spilling, it was time for a change!

Over the years, Shawn has always displayed rock-hard, grainy conditioning that was definitely worthy of an Olympia title.

He is a relatively tall bodybuilder and besides that, his transformation is worth admiring! 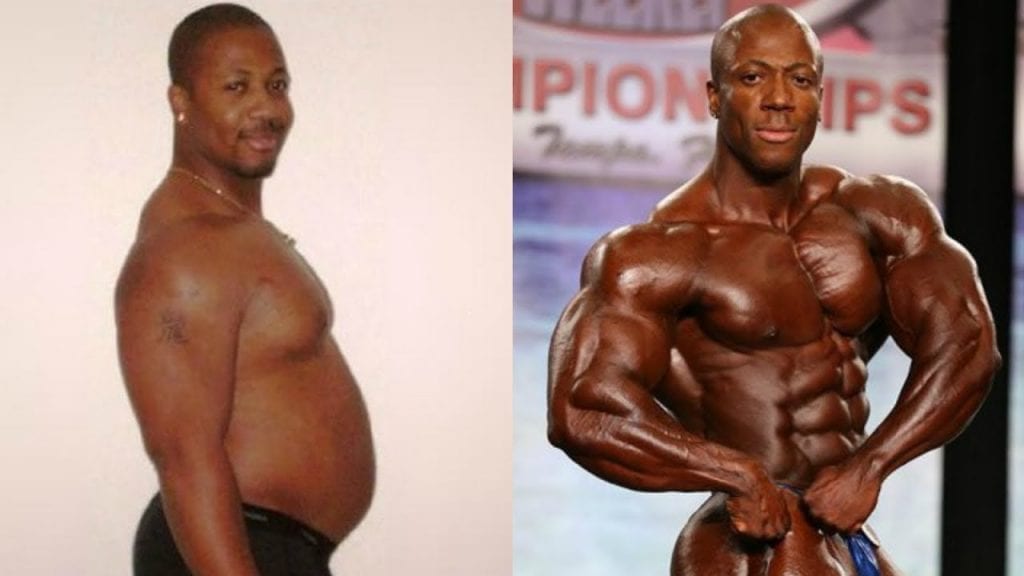 As Kai Greene backed off from the Mr. Olympia contest and focused on other aspects of life, there was really no one else to be a proper rival of the reigning champion Phil Heath.

In 2018, Shawn rhoden de-throned the current Mr. Olympia, becoming the oldest bodybuilder to win the Mr. Olympia, at the age of 43 years and 5 months.

In some aspects, Shawn was lacking, but overall, fact of the matter is that he has always managed to improve upon his physique, year after year.

Furthermore, his aesthetic physique was a breath of fresh air for the bodybuilding fans, who were getting tired of the freaky mass-monsters, that have dominated the stages during the past decade.

Well, it wasn’t long after his Olympia win, when a fellow female bodybuilder visited Rhoden in his hotel room.

The woman claims that after Rhoden won the olympia, she felt Shawn like a mentor and that’s why she went to his place.

Allegedly, Shawn Rhoden sexually assaulted her, without her consent.

Now, this happened on the 12th of October 2018, short after the Mr. Olympia contest.

We do not know whether this is 100% true or not, but fact of the matter is that a DNA sample was found on the woman’s body, and it matched that of Shawn Rhoden!

Becoming the new Mr. Olympia champion, Shawn was becoming a superstar with a promising future, and it is sad to see that his career will be pretty much ruined because of something like this.

Also, check out the video below, where one of the old-school bodybuilding reporters, Luimarco, explains everything in detail!