Serge Nubret was one of the greatest bodybuilders to ever compete in the sport, there’s no doubting that. The French born “Black Panther” was so talented, in fact, that he took the second place position in the 1975 Mr. Olympia competition behind eventual winner Arnold Schwarzenegger. Nubret also holds distinction as being the only bodybuilder to win a world title in four different bodybuilding federations including one championship under the IFBB, one under NABBA, and two championships each in the WBBG and the WABBA. 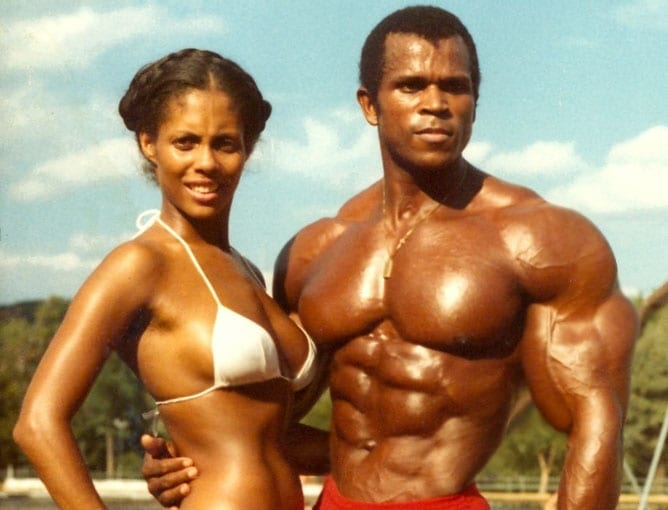 (Serge Nubret, one of the few that had a chest that rivaled Schwarzenegger’s chest)

Nubret was a bodybuilder more focused on building an aesthetic physique rather than simply building massive muscle. The French bodybuilder was perhaps best known for having one of the biggest and most well developed chests in bodybuilding, perhaps second only to Schwarzenegger himself. It was a muscle group that he traditionally trained twice a week, which perhaps explain his successful and extraordinary chest development. Despite having some considerable size, Nubret wasn’t a believer in lifting heavy weights. Instead he focused on contracting his muscles as best he could while lifting moderate weight. Take a look at the chest routine Nubret used to turn himself into a champion. 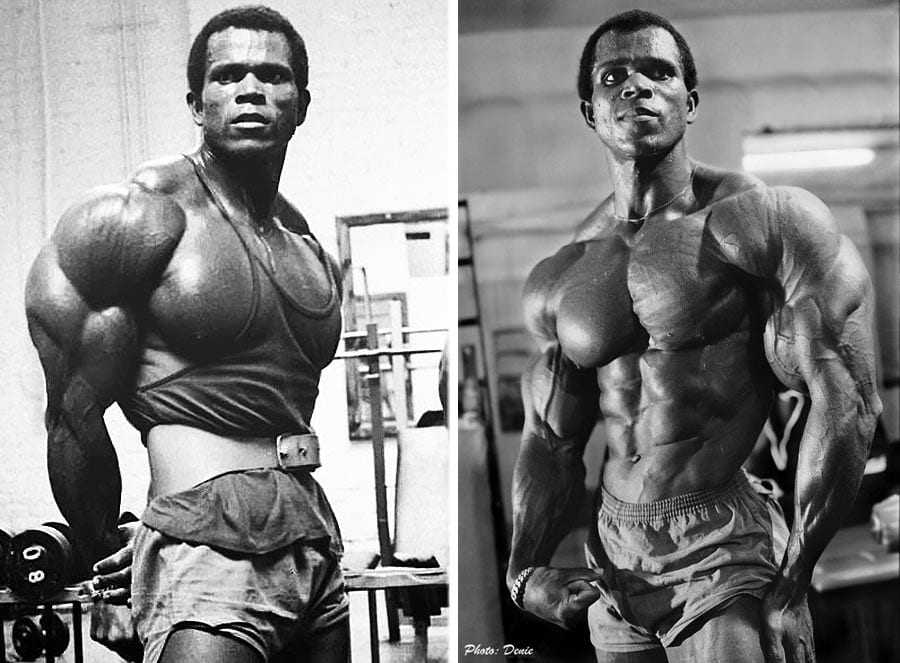 (Serge Nubret, the definition of Massthetics)

Note: Serge used the same program on both Monday and Thursday. Besides training his chest he would also work his quads as well as his abs which he liked to work every morning before training for his preferred cardio.

Though Nubret passed in April 2011, the French bodybuilder’s influence on the sport is still felt today and he’ll go down as one of the all time greats in bodybuilding.