An interesting news story has been going viral on the web. About a man overdosing on so-called “diet-pills”. Here’s the story: 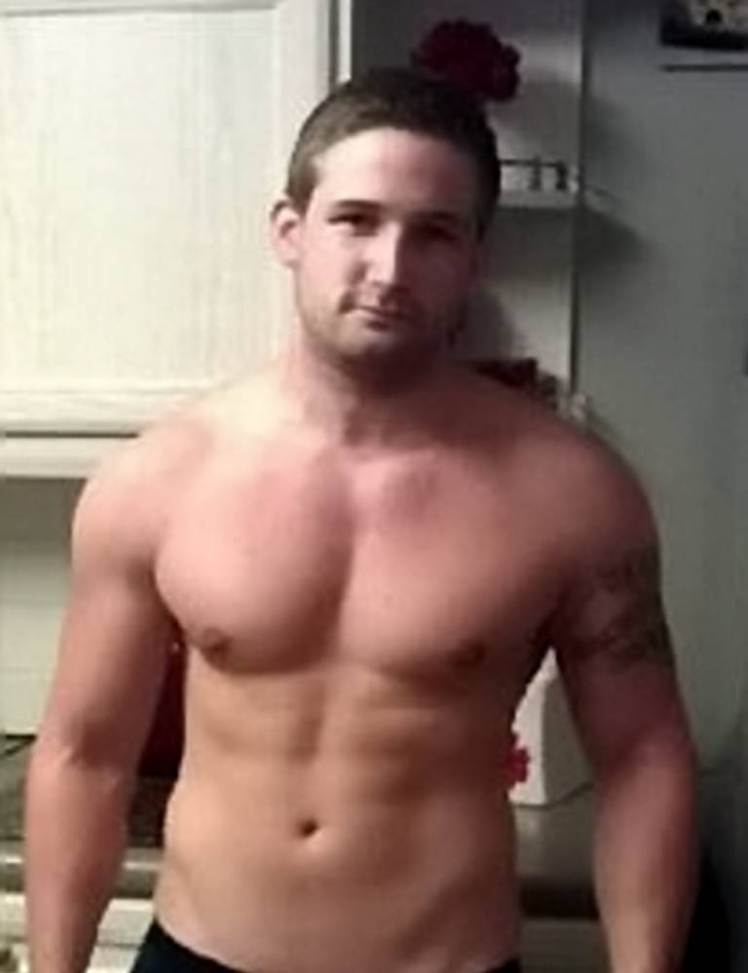 A father who wanted the perfect ‘beach body’ nearly died after he overdosed on diet pills.

Lewis Brown, 25, became obsessed with building his physique and turned to steroids to pack on extra muscle.

The lab worker, from Harerhill, Suffolk, took diet pills DNP to burn fat over summer, but overdosed after taking eight pills, which pushed his body temperature to almost 42C.

‘I was so out of it about getting bigger that I thought I was unstoppable,’ Mr Brown said.

‘I just wanted to be better than anyone else.’ 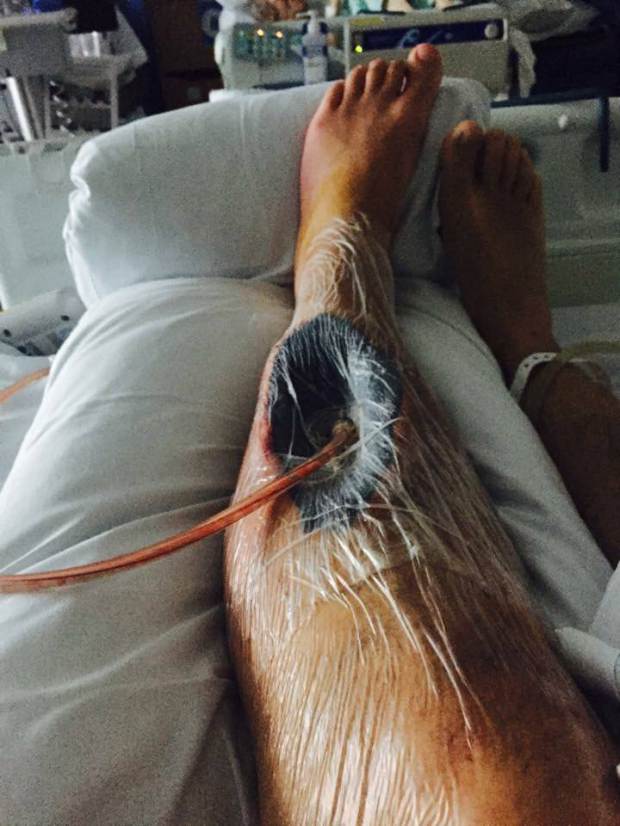 Doctors at Addenbrooke’s Hospital in Cambridge put Mr Brown into a coma and covered him with ice, but when his muscles started to die his family were called in to say goodbye.

Incredibly, Mr Brown recovered, but not before surgeons cut out of a chunk of dead leg muscle.

‘I’m getting back to my old self. My family are really relieved,’ he said.

‘The doctors have said I’m very lucky to be alive.

‘I’m going to go back to the gym because I like to keep fit, but I’m never touching pills or steroids ever again.’

This is exactly why we always tell people that you can’t speed up the fat burning process by taking MORE than the supplement directions say. It doesn’t work like that. Becoming shredded as f*ck does and always will require patience. See how we became successfully shredded in couple of months here.