If you’re a woman with a bum to rival Kim Kardashian’s and Jen Selter, we have some pretty good news for you.

According to a study conducted a few years back by the University of Oxford, a big booty means a big brain and incredibly good health.

Lead researcher Konstantinos Manolopoulos found that women with large butts are very resistant to chronic illnesses during their entire lifetime.

In the study, Manopoulos states:

The idea that body fat distribution is important to health has been known for some time. However, it is only very recently that thigh fat and a large hip circumference have been shown to promote health; that lower body fat is protective by itself. 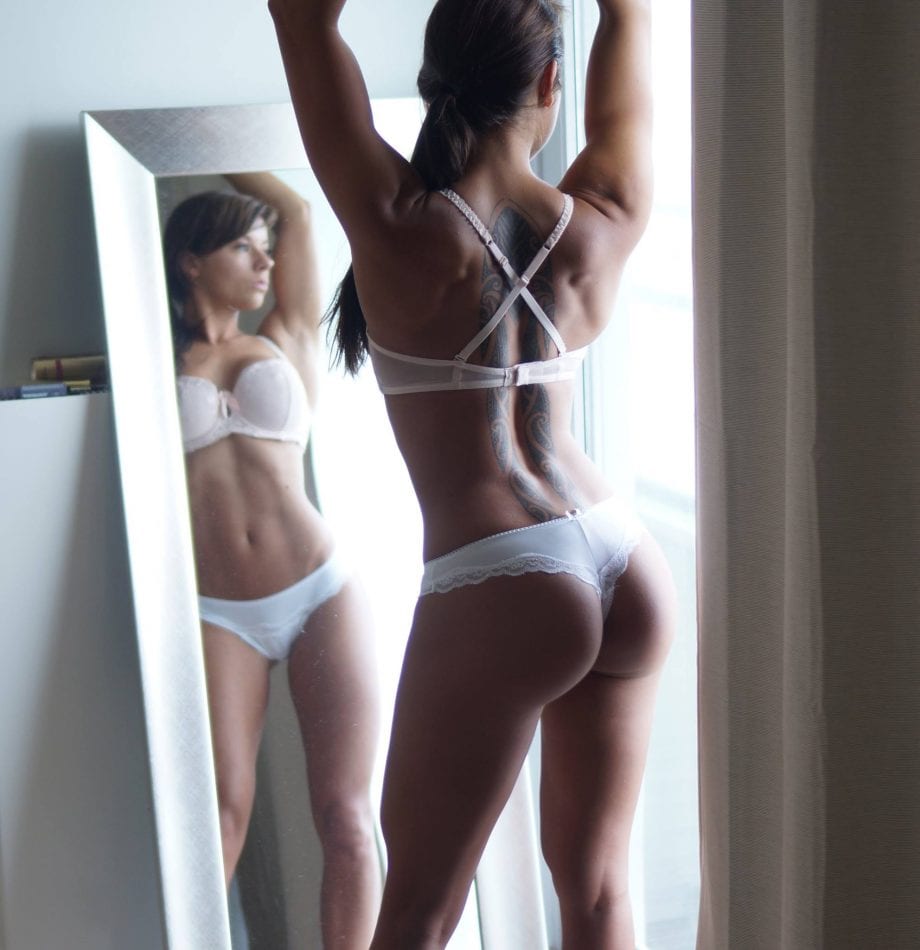 The study analysed data from 16,000 women and it indicated those with larger bums usually had lower levels of glucose and cholesterol, while keeping hold of higher levels of Omega-3 fats- which are super good for you.

These women were also more likely to have higher levels of a hormone that helps maintain energy levels by preventing hunger, leading to lower levels of obesity. 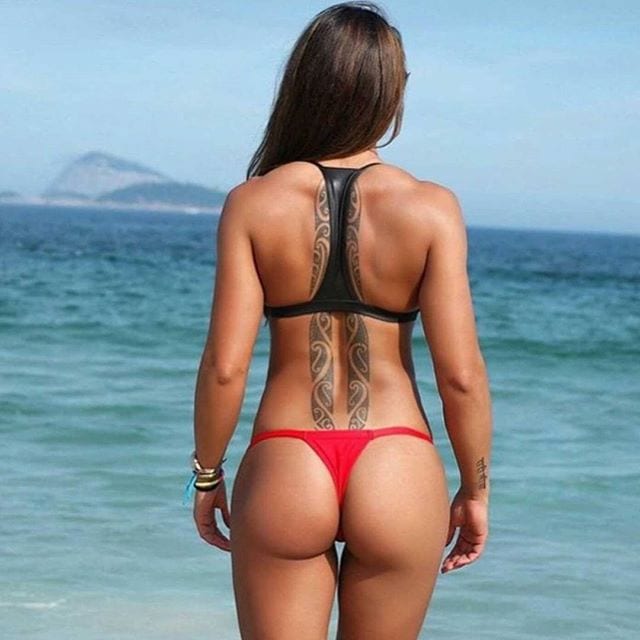 So, it seems ladies with bigger butts are generally smarter, healthier and skinnier.

On top of that, a separate study also revealed that women with bigger butts have smarter children than flat-bottomed. University of Pittsburgh researchers claimed that fat supplies found in a woman’s buttocks and thighs help a baby’s brain develop.