ROSTOV-ON-DON, Russia, Feb. 15 (UPI) — Russian authorities said a man was arrested for allegedly stabbing a friend who claimed his abs were strong enough to resist a knife blade.

whose name was not released, was practicing martial arts techniques with a friend at a party in Rostov-on-Don, RIA Novosti reported Tuesday.

”The owner of the home got a big kitchen knife and asked his guest to stab him in the stomach. He refused at first, saying he was afraid he would kill the host.

However, the host said that in his childhood he was involved in martial arts and the knife could not penetrate his abs,” the statement read.

However, the homeowner’s claim turned out to be exaggerated and he soon found himself hospitalized with a serious stomach wound.

The man is being charged under Article 111 of the Criminal Code, with causing serious bodily injury.

He could face up to eight years imprisonment if convicted. 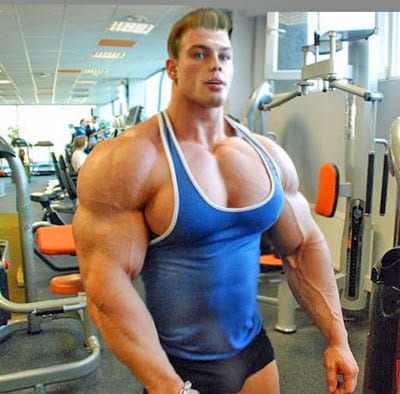 Everyone gets tired of dealing with the wasted dude at the party that is always begging you to stab him in the stomach. But man both guys are pretty stupid.