If you’re new to the bodybuilding world or just happen to pay little attention to all the drama happening around here, let me introduce these two guys to you. 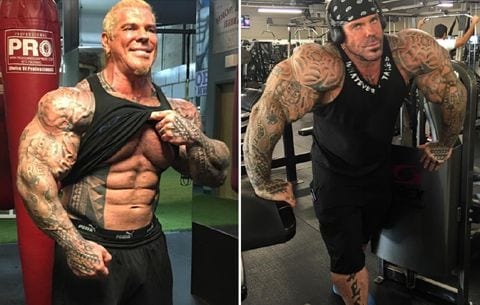 Richard Eugene Piana was an American bodybuilder and businessman. He is known for winning Mr. Teen California in 1989, as well as Mr. California 9 years later in 1998.

Furthermore, he has won many NPC competitions throughout the early 2000s.

Well, that was his past. He is more famously known for his massive size, his motivating personality and the supplement line he created, called “5% nutrition”.

This giant of a man, standing at a tall 6’1” and a weight of more than 275 lbs is one of the best known people in the fitness industry.

Due to his tattoos, enormous muscles and flashy lifestyle, Rich was considered to be a meathead.

However, he has proven times and again that he is indeed an intelligent man. 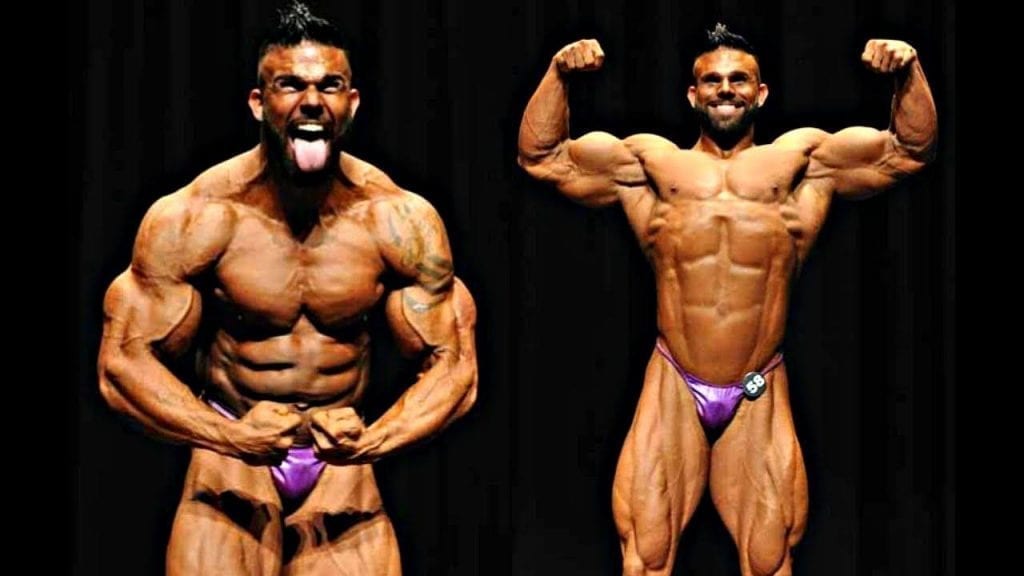 On the flipside, we have Bostin Loyd, who likes to call himself “Big daddy B”.

Bostin is recognized as one of the most controversial bodybuilders in the fitness community.

Shortly after winning the NPC Contra Costa competition at the age of 21, Bostin publicly released his full steroid cycle.

Allegedly, he was the first bodybuilder to ever share this in details to the public.

Needless to say, his engaging YouTube video quickly went viral and that got him a lot of recognition.

Bodybuilding is in Bostin’s blood, as both his parents were bodybuilders.

Of course, when your parents are bodybuilders, you grow up on a proper regimen, including proper training, eating and sleeping.

“This lifestyle is the only thing I know and it is what makes me happy. However, though the competitive stage was once my passion, my focus has shifted since I first began chasing those dreams. The recent years have seen a lot of change in the industry. Bodybuilding, at the competitive level, isn’t the same as it was when I first got started. ”

Bostin admits that since he came out with his video where he confesses everything, a lot of people loosened up.

Bostin’s ideology is that truth is never something bad and in his own words, it is important for people to face and acknowledge it.

Well, for every opinion, there is a disagreement, no matter how true it is.

And that is probably one of the reasons why Bostin Loyd and Rich Piana had some beef going on back in the days.

It appears that Rich Piana has made videos that were not specifically aimed at Bostin.

However, as Bostin recognized himself in the words of rich, he took it personally.

“I hate to break it to you, but you’re not really that big of a star in the industry and I don’t really need to pay any f****ng attention to you.”

We know for a fact that hot beef can’t really be put into words.

That is exactly why you HAVE to hear Rich speak on the matter of his problems with Bostin.

Check out the video below to see what the hassle was all about!