It looks like drinking a six-pack can now help you get a six-pack thanks to a new high protein, low calorie beer.

The innovative drink – Barbell Brew – contains 21.8g of protein, roughly the same amount as a sirloin steak, but it only contains 92.4 calories. It’s got a 3.6 per cent ABV – so it’s not going to blow your head off – but the makers seem pretty convinced it passes the taste test.

The gluten-free beer is the creation of online health retailer MuscleFood, who have taken months to perfect their groundbreaking brew, reports the Mirror. 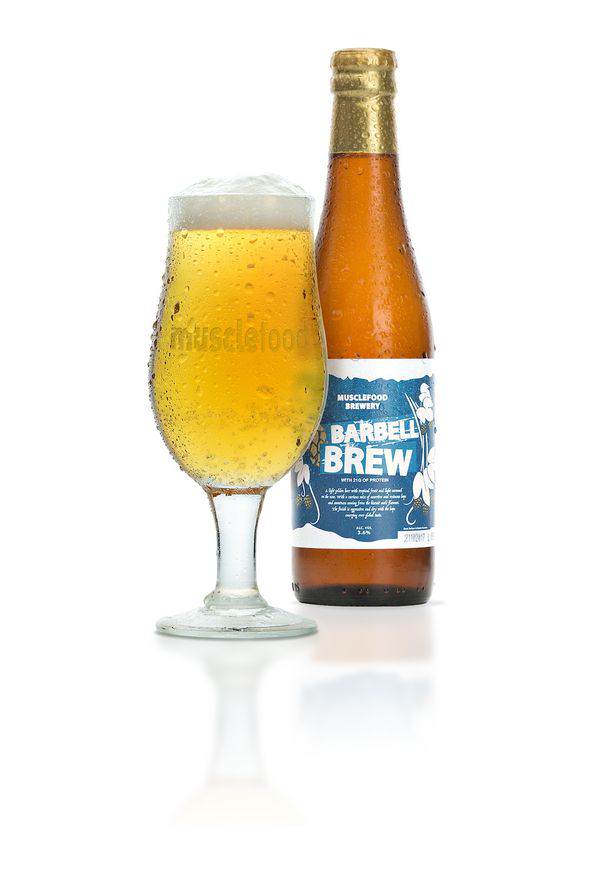 Living a healthy lifestyle can be difficult, especially when you enjoy a drink with friends. But now our high-protein alternative means anyone can enjoy a beer without the guilt.

According to the Mirror,  It’s not necessarily beer but too many calories that are responsible for turning your svelte waistline into a protruding beer belly. Any calories can increase stomach fat, but alcohol does seem to have a particular association with fat in the midsection.

[Many thanks to Unilad.co.uk for this article]

1 thought on “NEW: High Protein and Low Carb Beer Lets You Get Drunk and Ripped!”