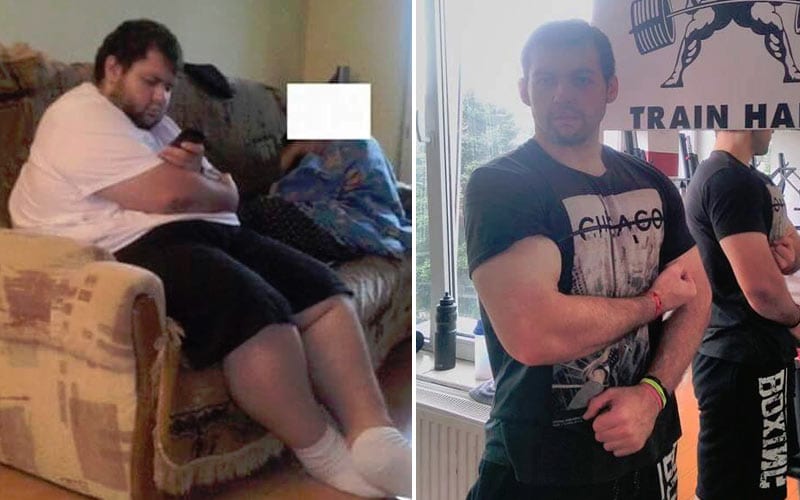 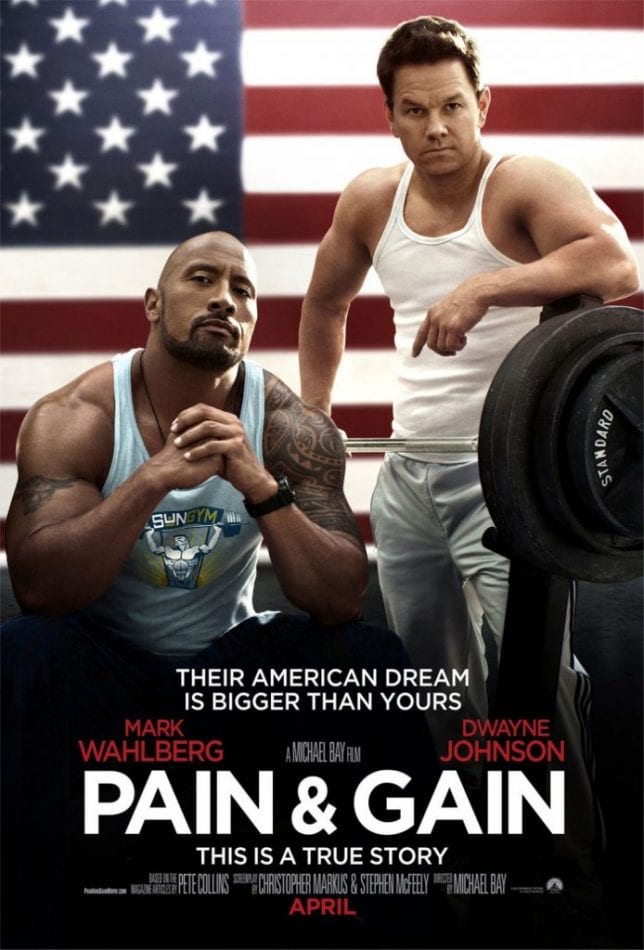 Now for the part you came for… Meet Cosmin Mitoi… Who reached a staggering 410lbs, putting his health and life in major risk! The doctors told him that he only had 6 months left to live… But what he did in the next 6 months was about to change everything… 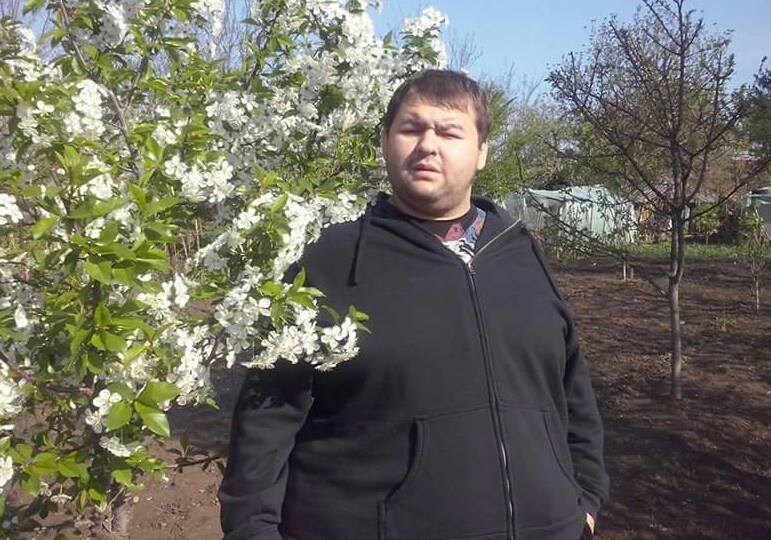 Instead of just accepting it, and easting himself further into his grave, after watching the film “Pain & Gain” and watching Marky Mark and The Rock do their thing, he was instantly inspired to turn his life around! 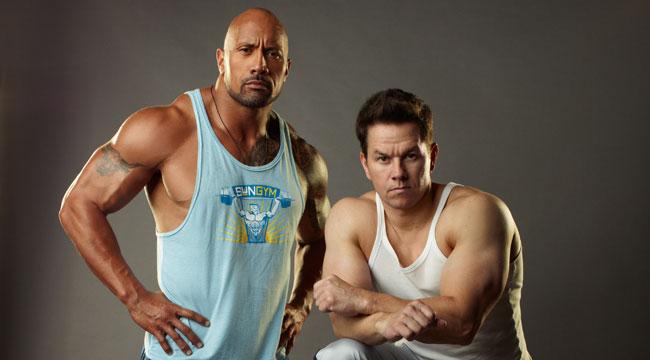 The day after watching the film he took out a gym membership and started his amazing journey to losing 200lbs!! 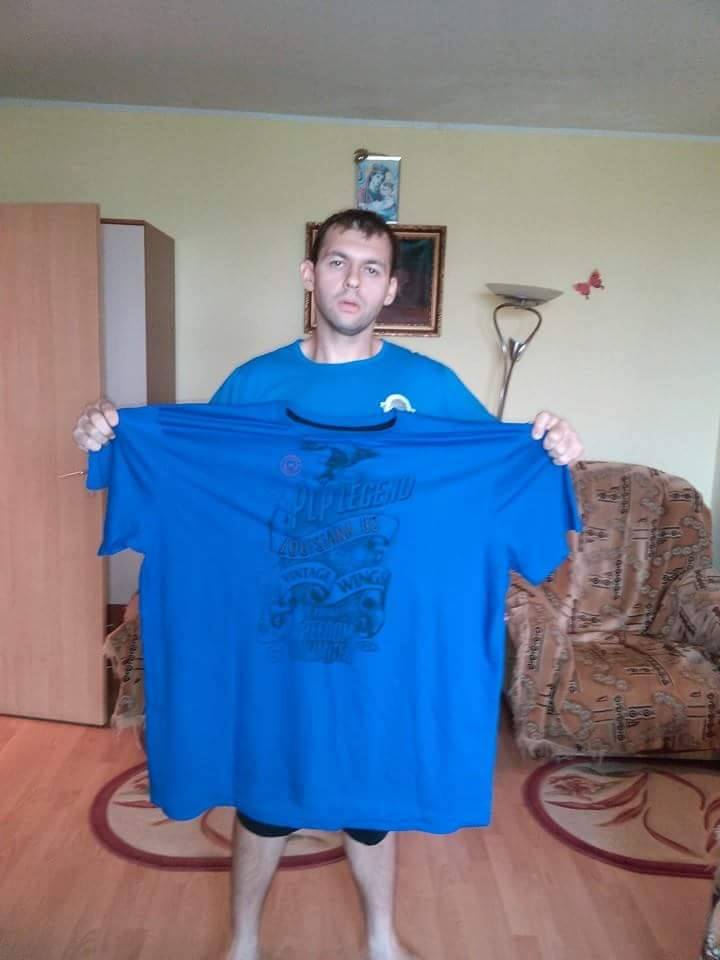 200lbs down, it’s more than fair to say that he’s come a long way! But to add to that he’s still going too!! 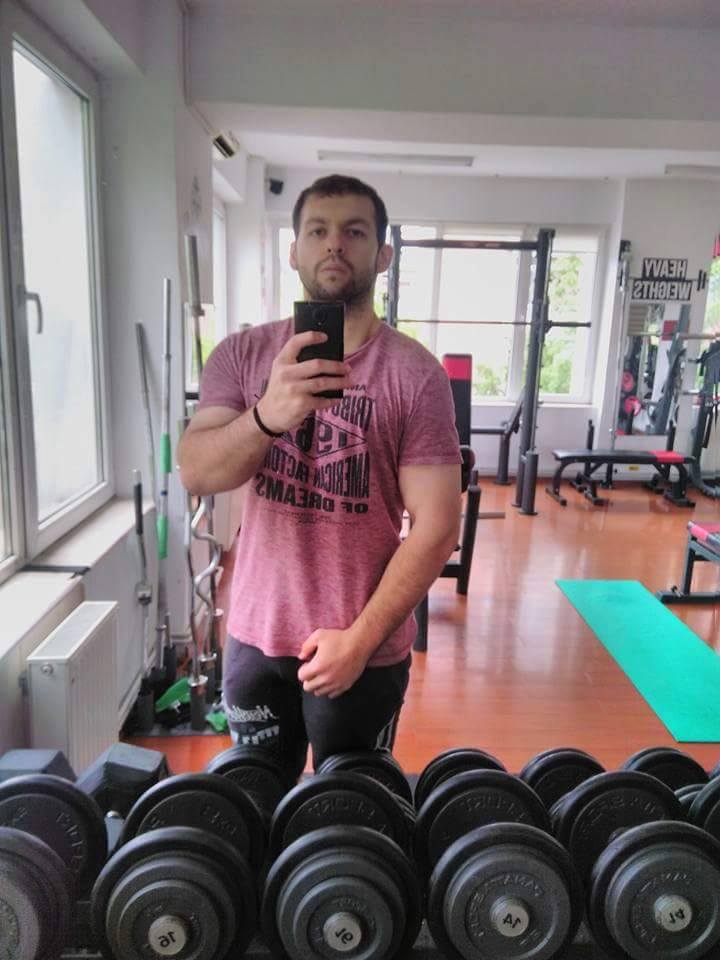 He urges anyone to just get up and do something about their health! Get up, do something, make change happen!! To try and help people he’s disclosed what he does, so that other people can learn from and use it too! 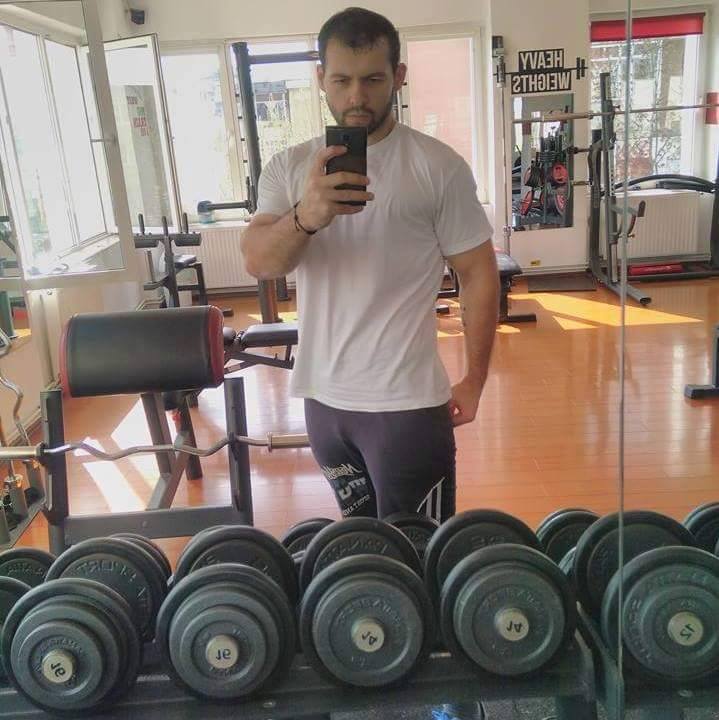 He says that he lifts weight for about 90 minutes a day and also does 30 minutes of cardio a day! We’re not sure if he put this routine together himself, or got it from someone/somewhere else but here’s the breakdown!

Tuesday – Back and Tris

Granted, drastic life changes like Cosmin has undergone isn’t just done in the gym, it’s hours in the kitchen too! He obviously had to change some major long term eating habits. Here’s what he said when he was asked about his journey:

“My story . 1 year and half ago I had 410 pounds , doctors said I have just 6 mounts to live.I was okay with this 6 mounts I can eat how much I want i said.But on 9 September 2014 I saw the movie No Pain No Gain with the rock, .that movie made my day and life, because next day I started to go to gym and eat healthy, in 10 mounts I lost 200 pounds. My diet in those 10 mount was: At 07 am 5 almonds or cashew and 1 fruit ( orange , apple kiwi) At 9 am at gym, like 2 hours , after gym I didn’t eat nothing for 2 hours, After those 2 hours i ate 200g-250g chicken or fish , barbecue or grill with vegetables After 2 more hours i ate 100 grams of dietetic cheese with 1 cucumber or tomato After 2 hours 1 fruit( grapefruit orange kiwi etc) And last meal at 8 pm 1 drinking yogurt”

RESPECT TO THE GUY!!