It is safe to say that Phil Heath must have been shocked when the results came in. He’s been the champion for 8 years in a row.

Plus ever since Kai Greene retired, no one has ever come close to beating him.

Perhaps Phil got too comfortable this year? 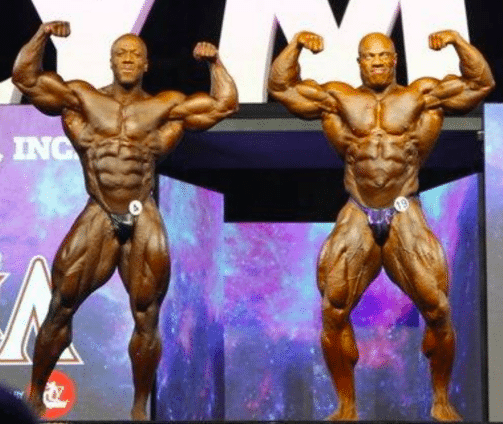 They both looked amazing, that’s safe to say.

It’s hard to read into his reaction. What do you think? Is he mad? Does he admit defeat?

Fans had predicted the victory after pre-judging, after watching this comparison video:

This image below is also going viral: 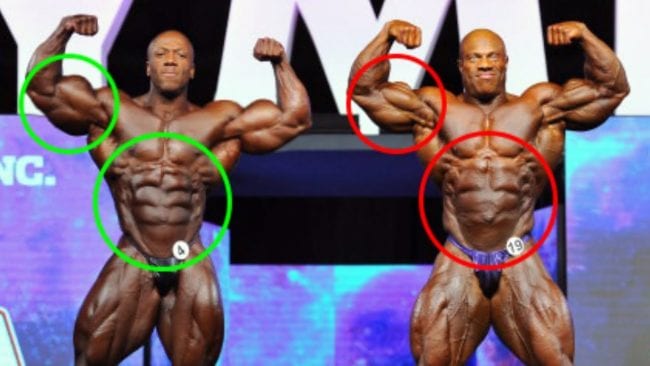 What do you think?

Who deserved the win? Was it Shawn Rhoden or Phil Heath?

Big Ramy was a massive disappointment this year, and he even issued an apology to his fans: 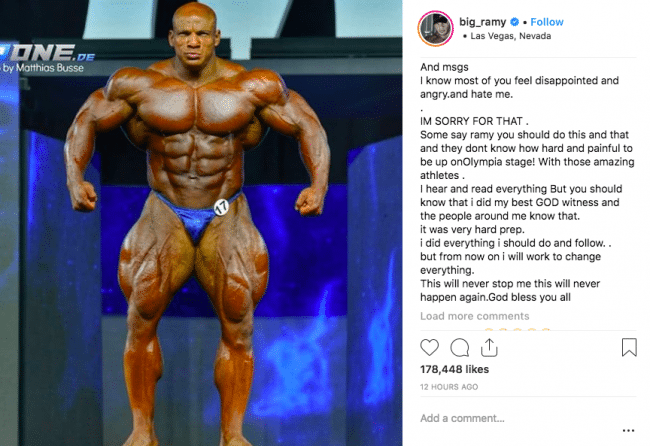 “Thank you everyone for the ultimate support you show me through emails
And msgs
I know most of you feel disappointed and angry.and hate me.
.
IM SORRY FOR THAT .
Some say ramy you should do this and that and they dont know how hard and painful to be up onOlympia stage! With those amazing athletes .
I hear and read everything But you should know that i did my best GOD witness and the people around me know that.
it was very hard prep.
i did everything i should do and follow. .
but from now on i will work to change everything.
This will never stop me this will never happen again.God bless you all” 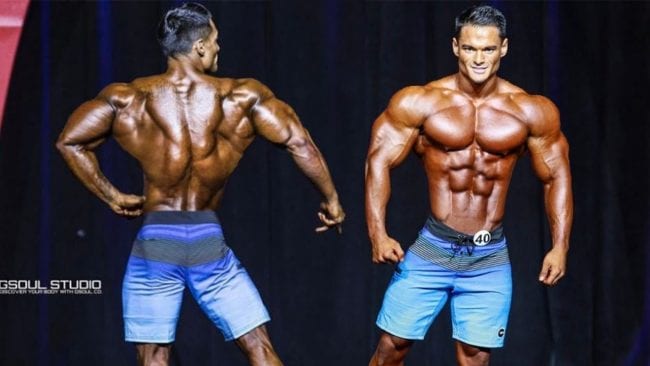 Jeremy Buendia had been making big claims that on this, his last Olympia competition, he’d become a 5 time champion and become the greatest before retiring.

Unfortunately was not the case.

He ended up in 4th place. 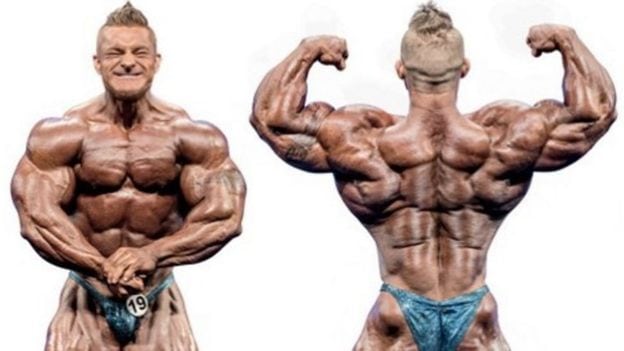 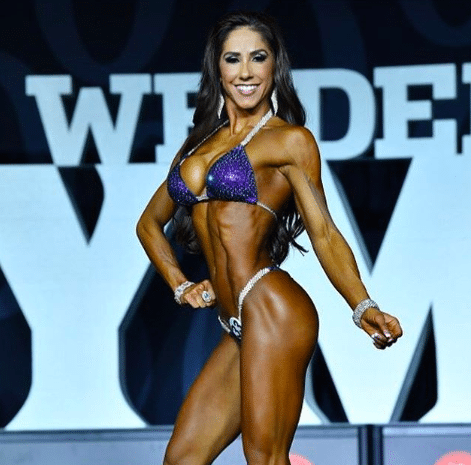 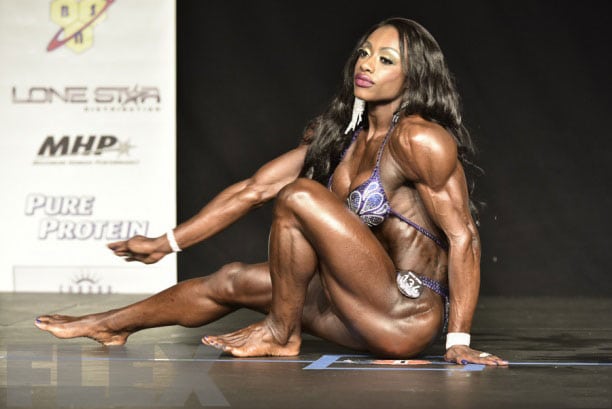