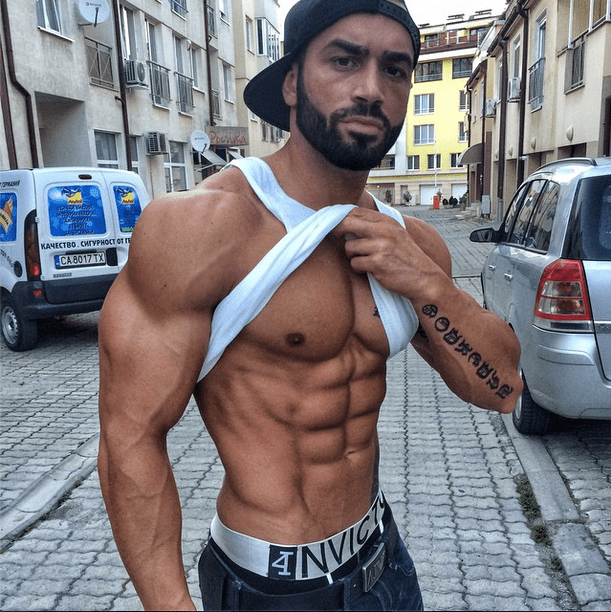 Lazar Angelov, has been described as the most aesthetic guy on the planet and he has more than 8,000,000 followers on Facebook to prove his popularity (That’s a larger following than the Mr. Olympia legends Jay Cutler and Phil Heath have COMBINED!)! 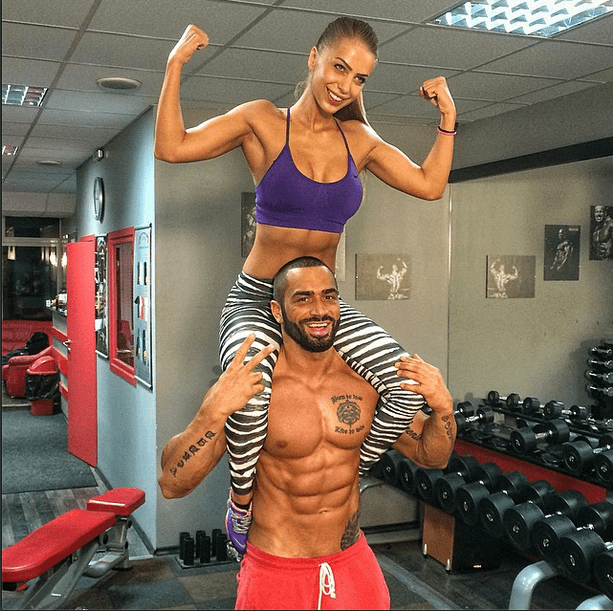 He just released this workout video, shot in his gym in Bulgaria, with his lady friend that surely has been doing her squats! He describes the workout as the #BeautyAndTheBeast Workout. 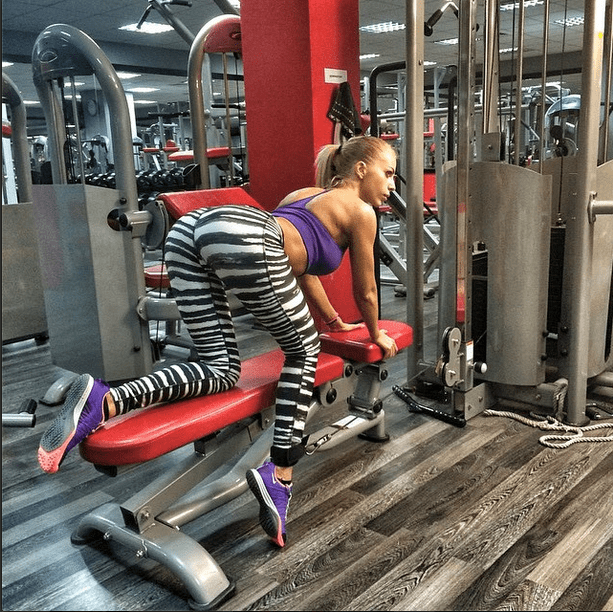 Watch the video below to witness probably the sexiest “Cute Couple Workout” ever!