Often times people see a big strong guy and instantly blame it all on steroids, without considering anything else.

Larry Wheels is one of the strongest people on the planet and even though that’s the case, his life was pretty rough from early on.

That’s probably one of the things that motivated him to become the man he is today.

So, you see, it’s not just the steroids.

In this article, we will do a retrospection of Larry wheels and talk about his life and steroid use.

In doing so, we will be able to get a grasp of what this man is actually made of.

This article DOES NOT contain details about Larry Wheels’ whole steroid cycle. We just give you a glimpse at some of his life experiences that led him to the decision of using steroids. 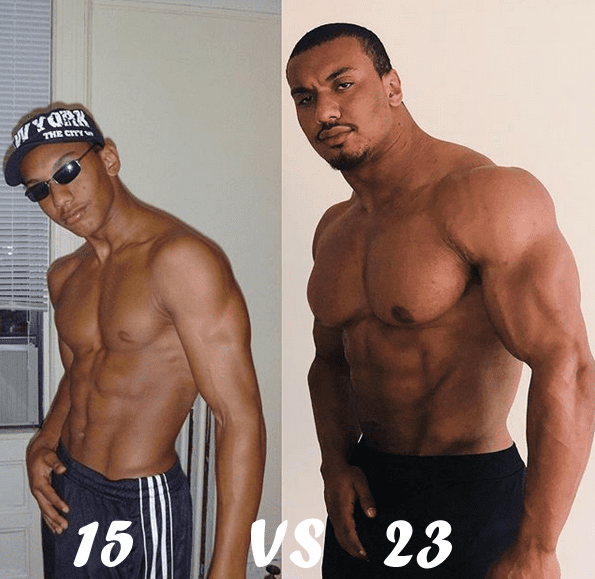 From early on, Larry had it tough, being abandonned by his father at just 1 year old.

He was raised by his mother from the ages of 1 to 6 and right around his 6th year, his mother got a new boyfriend.

Unfortunately, she has had a history of abusive relationships and this new boyfriend was no better than the last.

Just when Larry was 7 years old, his mother and her boyfriend got into a fist fight, which immediately made them unfit for parents in front of the court.

Because of this accident, Larry was taken away from his parents and moved into foster care with his grandmother.

“I was a wild child, I did not like answering to anyone, whether it’s my mom, my grandmother, my friends, anybody. I was always hyperactive and that made life for my grandmother difficult.”

This difficulty led her to the decision of calling the foster agency and moving Larry to another foster home.

From 11 to 12 years old, Larry got transferred to two different foster homes.

According to his words however, he had no problems with that, even though it was stressful.

Right when Larry turned 12, his mother regained custody of him and took him to Sint Maarten.

This is an island, located on the southern part of the Caribbean.

His mother decided to take him there and start a new life, because she was tired of New York City.

However, he found himself in the lack of proper education and boredom.

At the time, Larry was picked on by other kids on the Island, who thought he was rich, just because he comes from New York.

The beginning of a legend 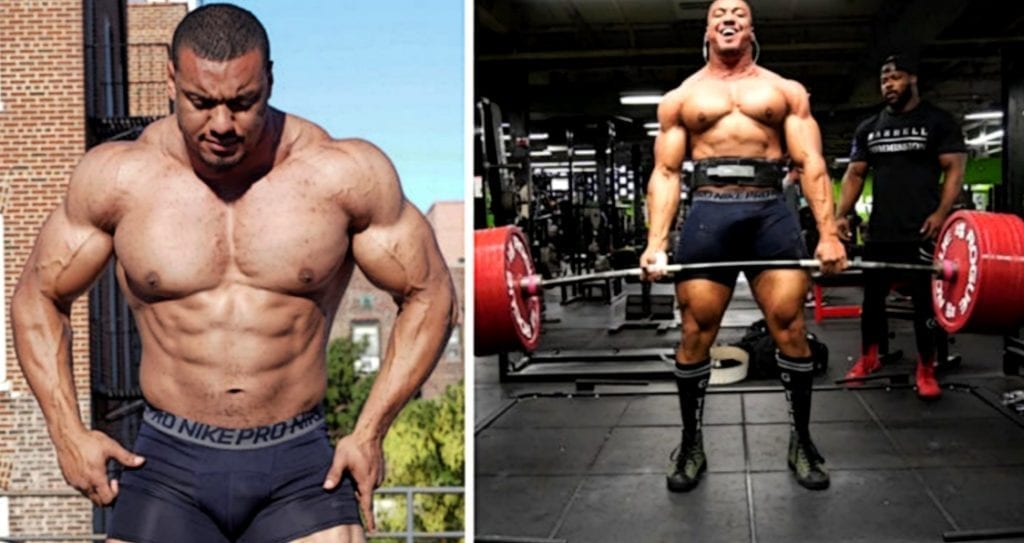 As funny as it sounds, after dealing with boredom and bullies for quite some time, Larry decided to pick up some weights.

“You know, I don’t wanna deal with that. So, I figured picking up weightlifting can solve two problems. First, my boredom- I had nothing better to do. And second, the bullies would stop picking on me.”

According to Larry himself, he was a skinny kid. He says you could count all of his ribs.

On the Island, he started doing pull-ups, push-ups and other bodyweight exercises.

Later on, he made some concrete weights and used them to improvise with weightlifting.

When Larry turned 15, he got back to NY City.

For a couple of years, he was very indecisive about his training changing gyms frequently and even picking up boxing.

This is completely normal for a kid who was getting swept by his not so easy life experiences.

Larry also learned that he’s so far behind with school, that he couldn’t graduate earlier than 21 years old.

This is the point at which Larry Decided to get his GED, at the age of 17. 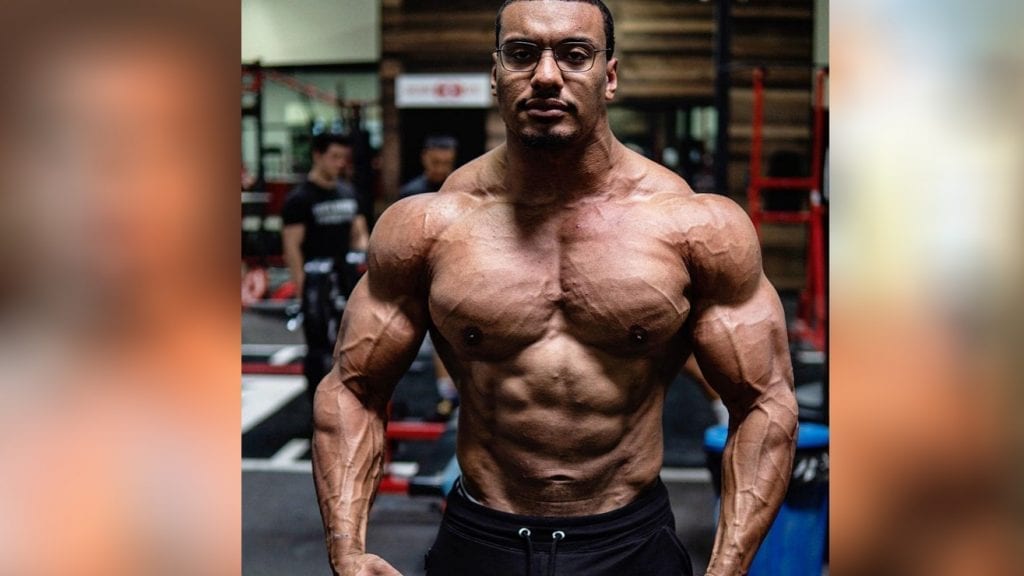 After moving to Washington Heights, larry went to a gym called J’s Big Gym, which was a hardcore bodybuilding gym at the time.

On there he met a guy who was 5 years older.

Probably due to the fact he had grown up without a father, Larry was looking for the feeling of being influenced by an older man.

He followed his older friend’s footsteps, who eventually introduced him to recreational drugs and steroids.

Larry isn’t afraid to admit that he liked those life experiences, but he also says he needed a change at the time.

He compared his natural physique to his peers and figured that he could use steroids for the greater good.

“Nothing else in my life fulfilled me like working out and getting better at the gym, that’s what I’m passionate about.”

According to Larry, when he decided to use PED (Performance enhancing drugs) at the age of 17, he decided he will stop every other drug he was taking.

In his words, he was ultimately picking the better worse.

Ultimately, Larry has the intention of being honest and sharing his story with people.

He hopes he can influence people to reconsider their life situation and get motivated to do stuff.

Before you watch his video, where he explains everything in detail, here is something he said about people who are considering steroid use:

“I know many of you watching this consider using steroids. I’m not the one to tell you to do it or to not do it, but what I can tell you is to EDUCATE yourselves. Educate yourselves about steroids and the risks they can have.”