Kevin Levrone the Maryland Muscle Machine is making a comeback to the Olympia stage despite the fact that he has not been competing for more then 10 years. Kevin had an incredible physique back in the day when he was competing.

Kevin had an aesthetically pleasing physique in good proportions.

Let’s assume Kevin will be able to get a similar physique as he had in 2002, would he then be able to win Phil Heath?

You judge for yourself. 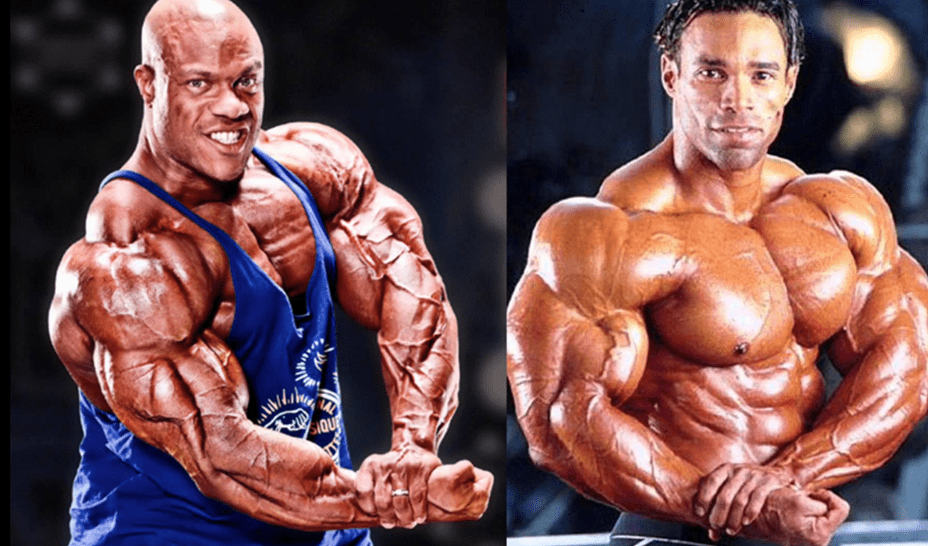 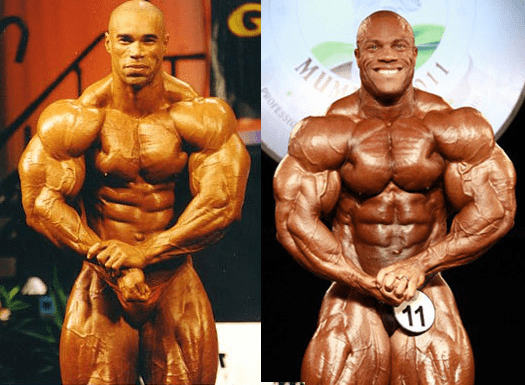 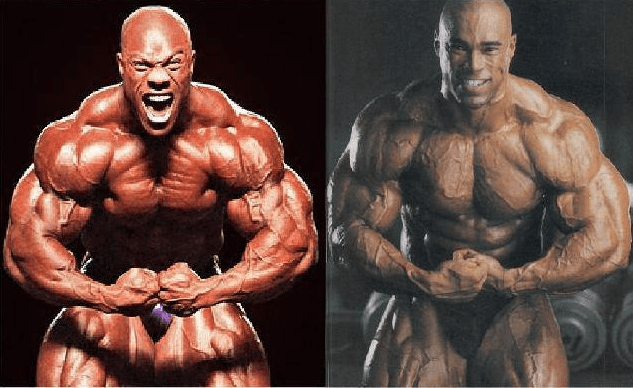 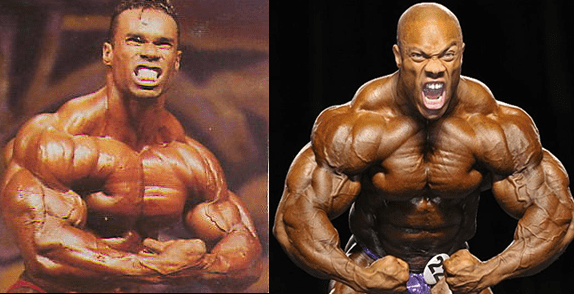 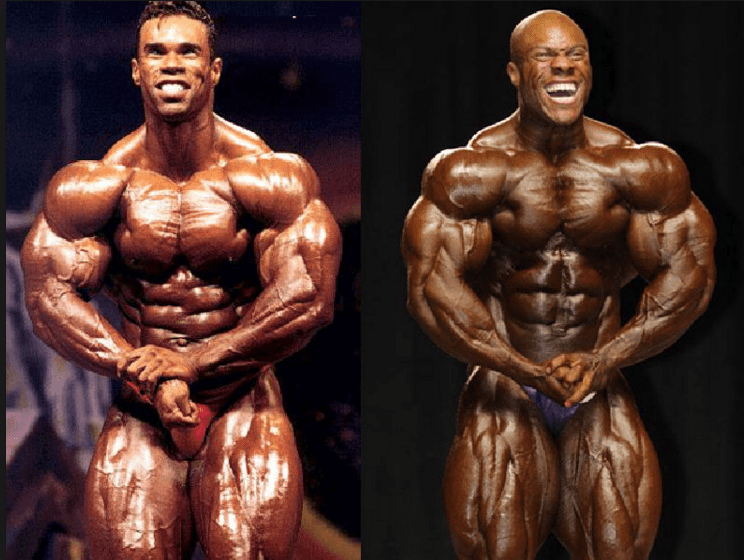 See the video below of Kevin Levrone posing on the Olympia stage in 2002: