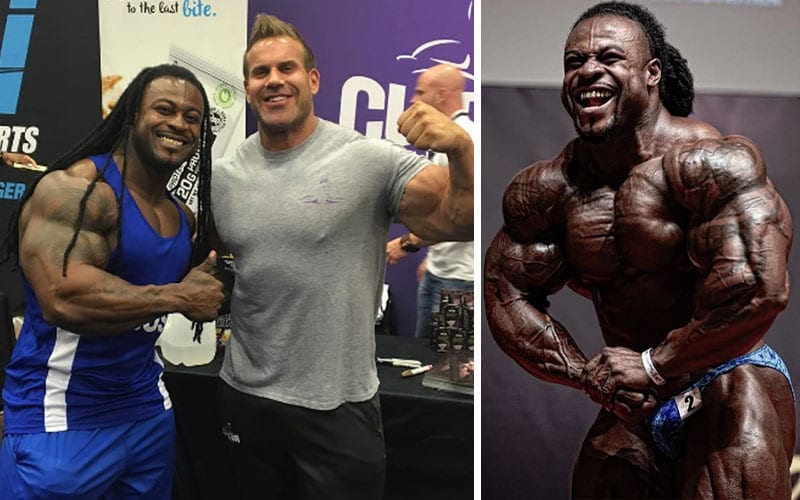 Not so long ago the living legend that is Jay Cutler, 4x Mr.Olympia, co-signed the nicknames, “the Conqueror”, William bonac and lately he’s been living up to the hype that Jay’s surrounded him with! 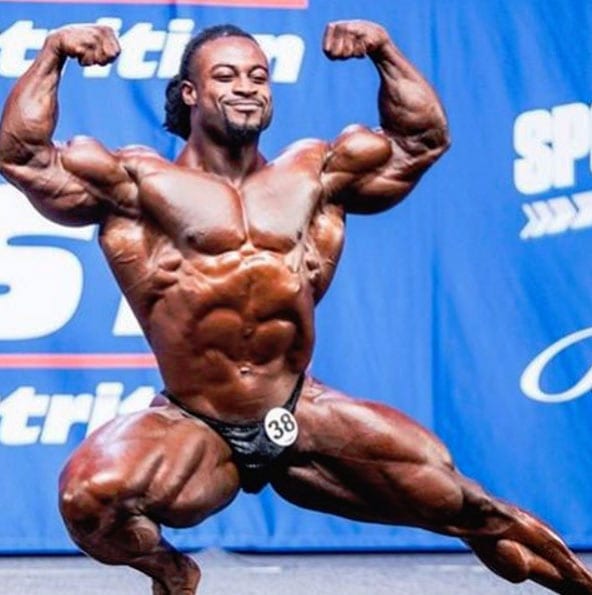 Imagine how cool and motivating it would be to have one of the biggest and most successful names in bodybuilding to be vouching for you? Madness! It so good to see the legends of bodybuilding vouvhing for, helping and promoting the next generation of bodybuilders! It’s such a breath of fresh air in such a jealousy ridden sport. 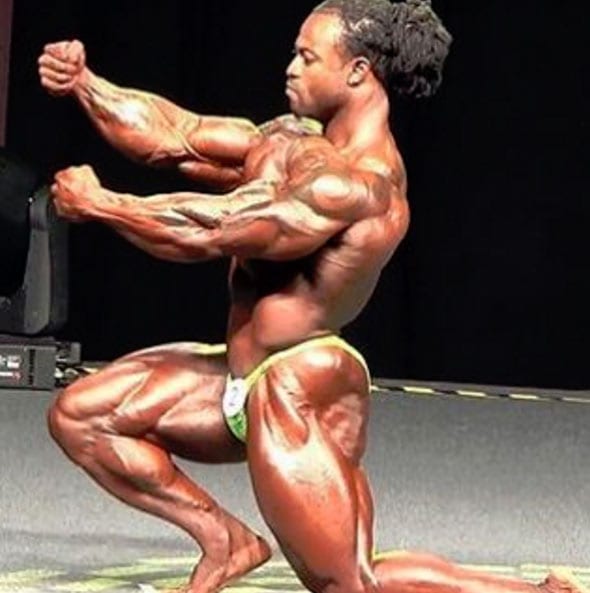 William recently had the biggest result of his bodybuilding career, finishing 5th in the 2016 Mr.Olympia, leaving big names like Roelly Winklarr, Cedric McMillan and Dallas McCarver in the shadows! 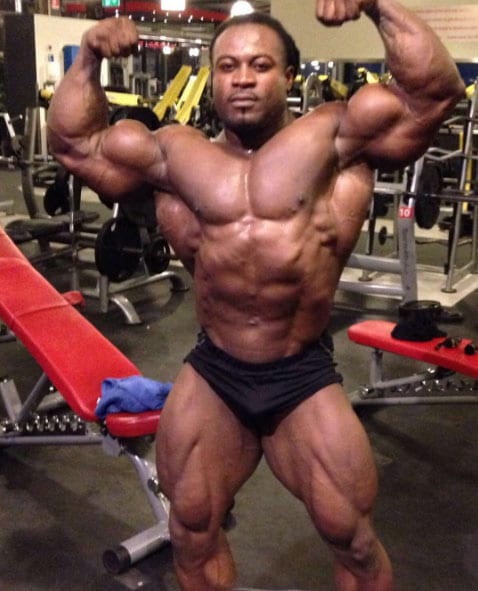 The photo above shows William at 13 weeks out, so damn, you can imagine the condition he brings to the stage!

And unlike some competitors, he’s well liked amongst the bodybuilding community! 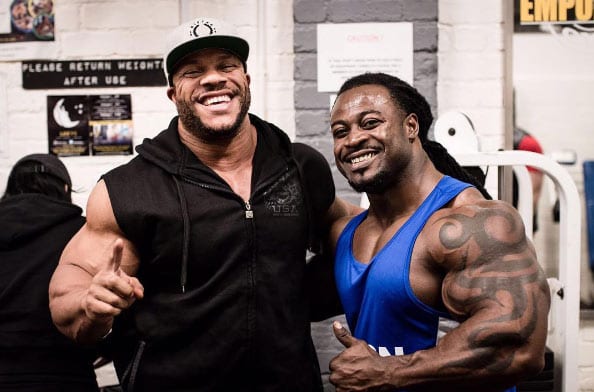 We think people need to keep a serious eye out on this guy, with Jay backing him earlier this year, then delivering an amazing 5th place at the Mr.Olympia this year, he’s definitely on the up! Keep your eyes peeled on this guy! 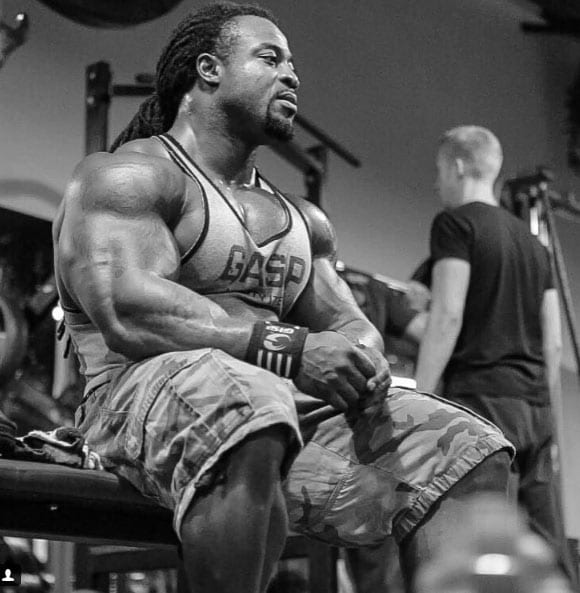