Actor Jake Gyllenhaal was reportedly spending time packing on muscle for his role as a boxer in a new film Southpaw. However, it turns out Jake’s 25-year-old model girlfriend didn’t like him working out so much. It was reportedly his constant training that led to the end of their relationship.

in an interview with Deadline, Southpaw’s director, Antoine Fuqua, revealed: “Literally. I think he broke up with his girlfriend because he was just in the gym every day. 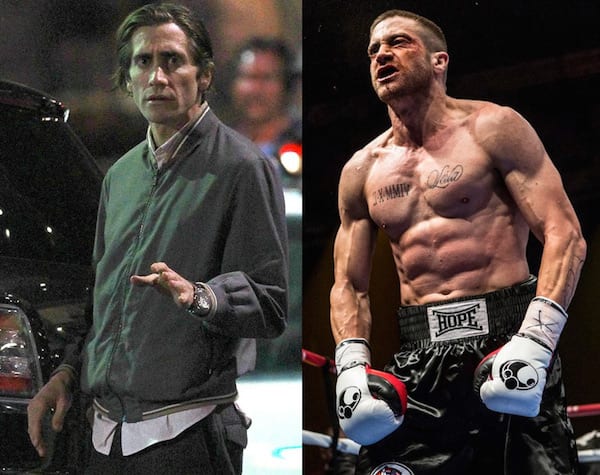 “He was training like a fighter. I had him sparring, really getting hit. I put him in situations where I wanted to see what he was made of. No one but fighters understand the sacrifice it takes to be a fighter.”

Not sure we want to know in real life, but sure.

He added: “Jake is going to change how people see him. I had him training twice a day in the boxing ring, he did two-a-days seven days a week.

“I pretty much had him with me and my trainer every day. I took him to almost every fight. I had him train at Floyd Mayweather’s gym in Vegas and we watched Floyd’s fights, and the Manny Pacquiao fight. He trained in New York at Church Gym with real fighters.

This is the girlfriend he had to give up to get in shape for this part. 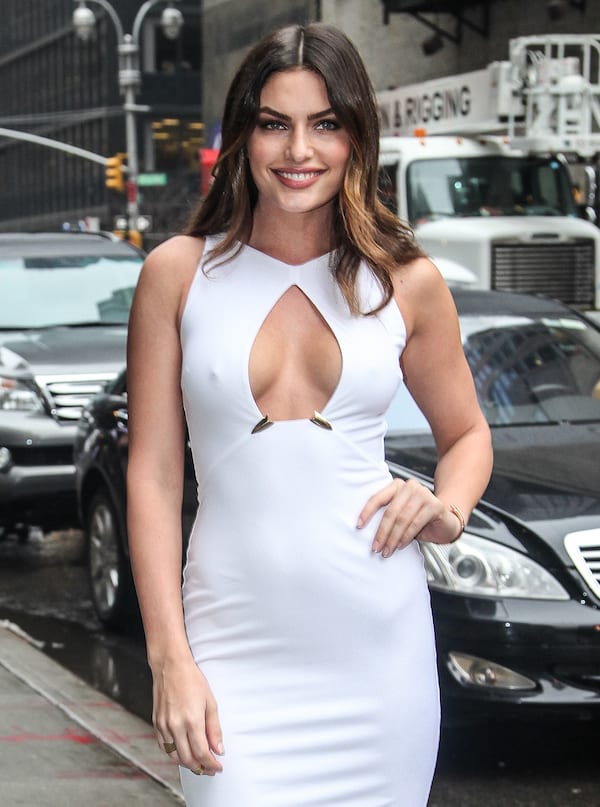 “We literally turned him into a beast… Jake, my god, he’s a very electric, powerful fighter in this movie, and a guy who fights for his daughter. I’m confident that this will change how people see Jake, as a leading man.”

‘LITERALLY’ a beast. Perhaps that’s what scared Alyssa off – unless they were planning a real life remake of Beauty and the Beast. We’re getting carried away here, sorry.

Us Weekly originally broke news of their split back in January, when an insider told them: “They fizzled out. It happened a while ago – before the holidays.”