Cutting and bulking are a couple of very common terms tossed around the gym.

Cutting in particular gets discussed a lot as most guys have an end goal of getting shredded once they have put on some muscle mass so they can really show off those gains. So what does it mean exactly?

The easiest way to define cutting is the process of losing body fat by consuming less calories than your body burns each day. The goal of a cut is to look shredded which means visible muscle separation and six pack abs.

However, no matter how much fat you lose you simply won’t get visible six pack abs unless you are below a certain bodyfat % threshold.

How to Go on a Cut 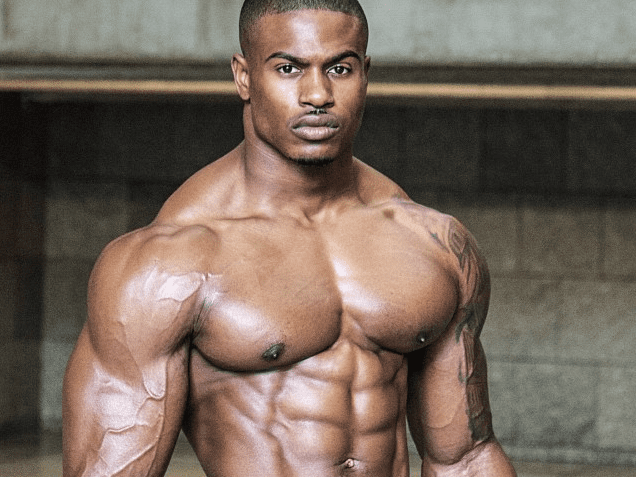 As mentioned earlier, in order to go on a cut you will need to make sure you are consuming less calories each day than you burn. This causes your body to make up the difference it needs by burning fat.

However, the exact amount of calories your body needs each day (also known as basic metabolic rate or BMR) varies from person to person so it might take awhile to figure it out. Once you determine your basic metabolic rate then your should aim to consume 500 calories a day less than this amount which will cause you to burn about 1 pound of fat per week.

This is a sustainable pace which will stop you from burning muscle mass or messing up your BMR.

In terms of nutrition you want to make sure you are consuming at least 1g of protein per pound of bodyweight.

In fact, protein consumption is actually more important while cutting than it is during a bulk as it will ensure you have plenty of strength in the gym and you don’t lose muscle mass. In terms of the rest of your calories you have some discretion.

Most people cut carbohydrates the most however this isn’t necessarily the best route for everyone. The most important factor is to determine what works best for your genetic profile and to make sure you are consuming a deficit each day.

How Long to Cut For?

Again, this varies from person to person. If you cut too fast or for too long there is a good chance you will lose muscle mass.

This is important because it will negatively impact your physique not to mention you will burn less calories each day without that extra muscle mass.

That’s why we don’t recommend going any faster than 1-1.5 pounds per week if you want to minimize muscle and strength losses. Many people make the mistake of trying to lose more fat severely restricting calories.

This usually results in a lot of muscle loss and a “skinny-fat” physique.

That means you will need to spend more time bulking up to regain the lost muscle which is a waste of time.

Unless you want a “dad bod” physique just stick to 1-1.5 pounds per week of gradual fat loss and make sure you are performing resistance training at least 3 times per week. 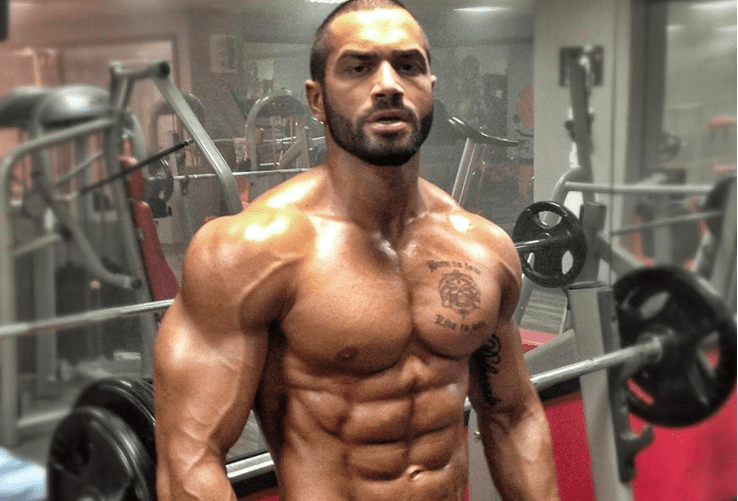 While we’re on the topic of resistance training let’s address one of the other big misconceptions with cutting. Somehow people got it in their heads that they should reduce the weight they are lifting while on a cut.

How this idea got out there we aren’t quite sure – you should absolutely not be lifting less weight while on a cut. This will just result in more muscle and strength losses and a worse physique.

You are going to want to make sure you are lifting heavy weights in the hypertrophy rep range (8-12).

While some muscle and strength losses are inevitable given that you are consuming less calories you should still aim to lift as much as possible in order to minimize those losses.

Guys are getting ripped faster with the help of some fat burners. We spent months researching fat burners and their ingredients. Check the report out here.

For some guys it doesn’t seem to matter how much cardio they do or how much they are restricting their calories. They just can’t get rid of those last few pounds of fat during the cutting phase.

That’s where fat burners step in. They were designed for those guys.

But, let me stop you right there for a minute though. Fat burners are not some kind of a magic pill you take and it instantly makes you shredded. Not at all and if a company claims to have a magic pill then you should stay away. It’s most likely a scam.

This is exactly why we spent months researching fat burners and the ingredients in them. To find out exactly which ingredients ACTUALLY work in helping you get shredded abs and ripped arms.

Since we spent so much time and energy to put it together we’re thinking whether we should charging guys for it. Some of the big companies have even gotten in touch and asked us why the f*ck we are giving this kind of info away for free? (Well, maybe they didn’t use the word “f*ck” lol but you get the picture). They suggested we charge guys at least $47 for it, like all the so called “fitness gurus” do.

But we think that would be insane. So at least for now you can read it for free here: Read our fat burning report here.

Many guys want to cut for a certain event , maybe a day on the beach or a holiday. A great way to cut fat off faster is consuming fat burners that help you burn off fat.

Just make sure your fat burner contains all or most of these ingredients found in our guide.