It is well known that performance enhancing drugs, which bodybuilders use, lead to unwanted side effects like a shift in mood, short temper and sometimes even rage.

Furthermore, when you take part in a competitive sport, that further gives you an aggressive spirit.

And so, when you are in a combination of steroids and a highly competitive spirit, it is normal for your aggression to manifest. 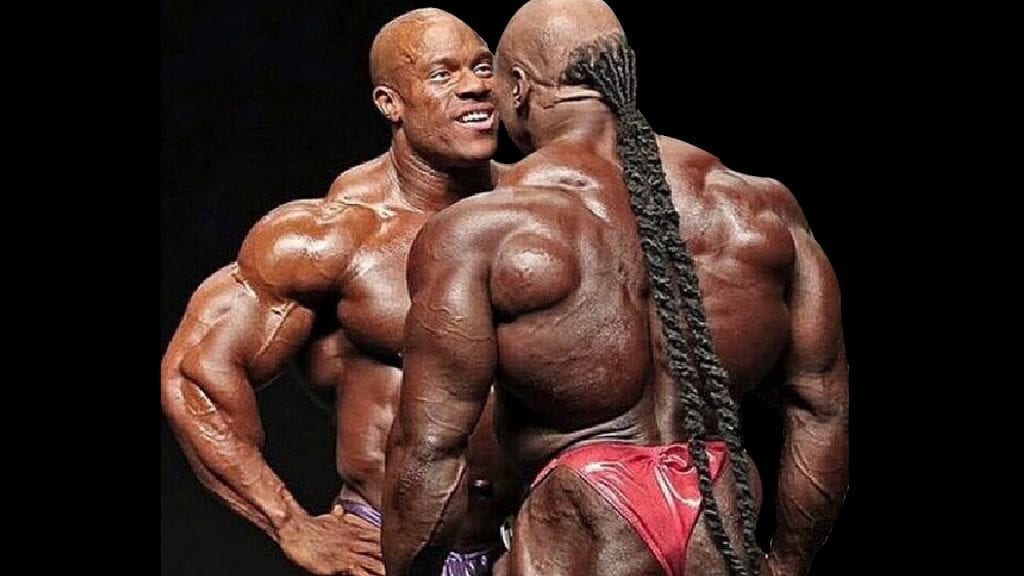 This is one of the most famous rivalries of the recent Mr. Olympia competitions.

Phil Heath is an American professional bodybuilder, who has also won the Mr. Olympia contest 7 times in a row.

However, his main rival Kai Greene, also known as “The Predator” was a multiple-time runner up.

As Phil’s physique regressed year after year, Kai and his fans got mad, up to the point where they almost fought on stage! 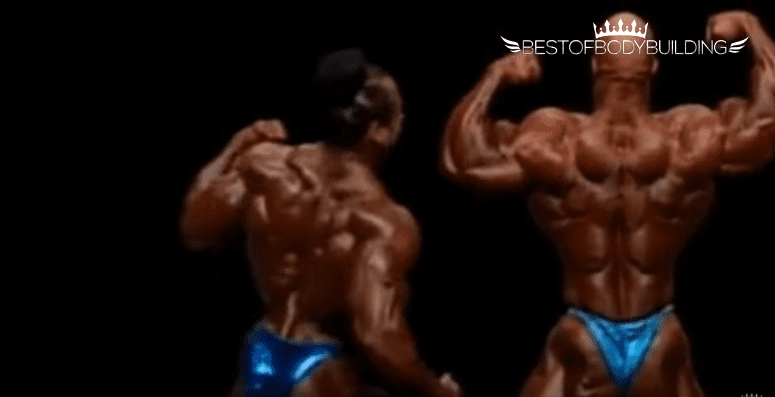 Watch the video below to see a whole compilation of bodybuilders who nearly started a fight on stage!