This Former Chubby Alcoholic Visited the ER 40 Times Before He Changed His Life, Check Out How He Looks Now!
Skip to content
Share86
Tweet
Pin
86 Shares

He had only just become a teenager when Matt Childs took his first drink of alcohol. It was only later on in his life that his relationship with alcohol would become a serious problem. It was when he and his wife started a restaurant and got their beer license that things took a turn for the worst.

It’s a bad combination having a person that is undisciplined and has easy access to as much booze and food as they want. It is a disaster waiting to happen. Matt doesn’t bat an eyelid when he recounts all of the various times in which he nearly died because of alcohol. 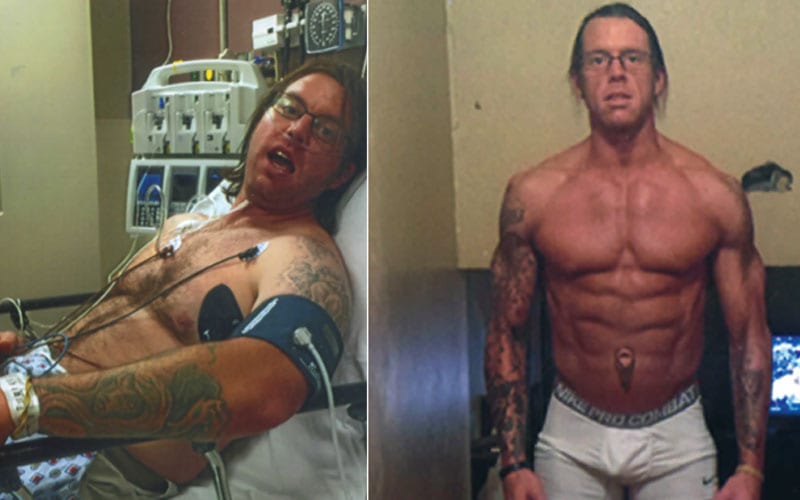 That is a long list of reasons why you should quit drinking. It wasn’t until someone made a comment during an anger management class that Matt started to change for the better. He was told that they were just waiting for him to be in handcuffs in the front of the newspaper being charged with murder. This comment made Matt wake up.

Following a 20th detox, his family picked him up and paid close attention to him to ensure that this would be the final visit. He went to a total of 200 AA meetings in just 90 days. In the past, he would joke around about the meetings and laugh at those who attended, but now he needed to make it work – and it did. It’s similar to life in the gym, once you decide to put I the hard work, you will see significant results. You just got to do it. 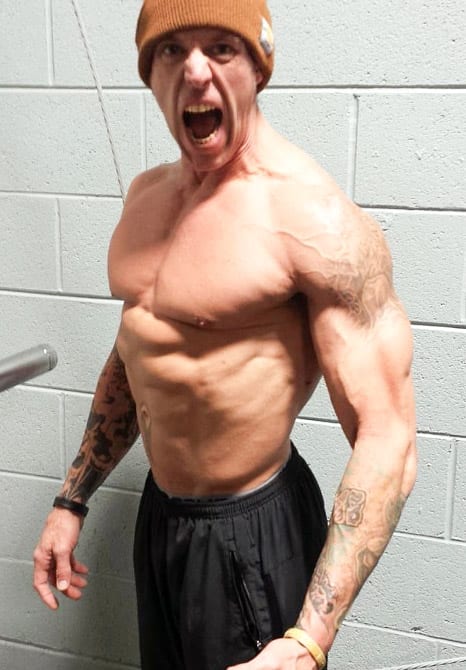 “I was put through all of that dumb, crazy shit for a reason. I feel like my reason is to get my story out and to show people that they can do anything if they want.” – Matt Childs

He talks about how he made his own rehab, which was eating healthy food, going to work and the gym, keeping track of his workouts and attending his meetings. While this sounds like a regular enough day for most people, it was this discipline that saved Matt’s life. He managed to drop 65 pounds, with a loss of 8 inches from his waist. This brought him down to 181 pounds.

Now he looks like he can compete on stage, as he continues to keep improving each day. 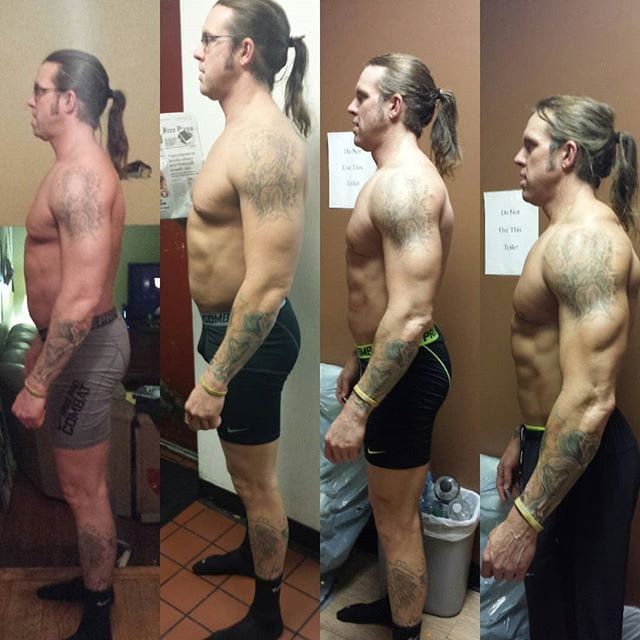 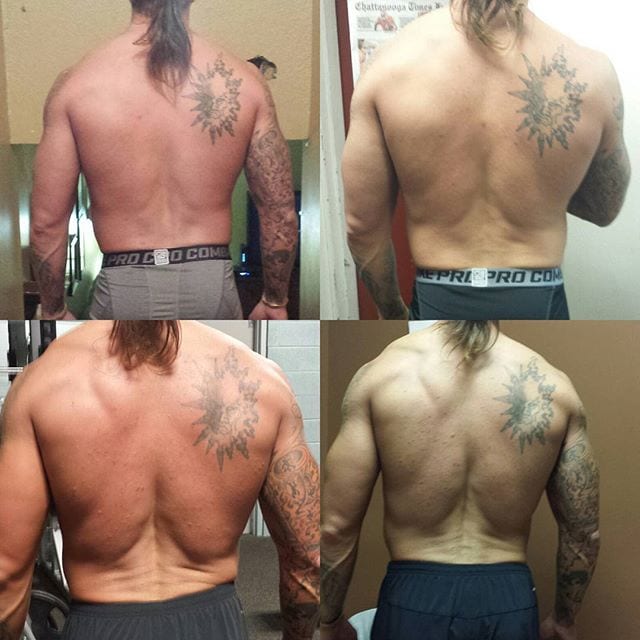 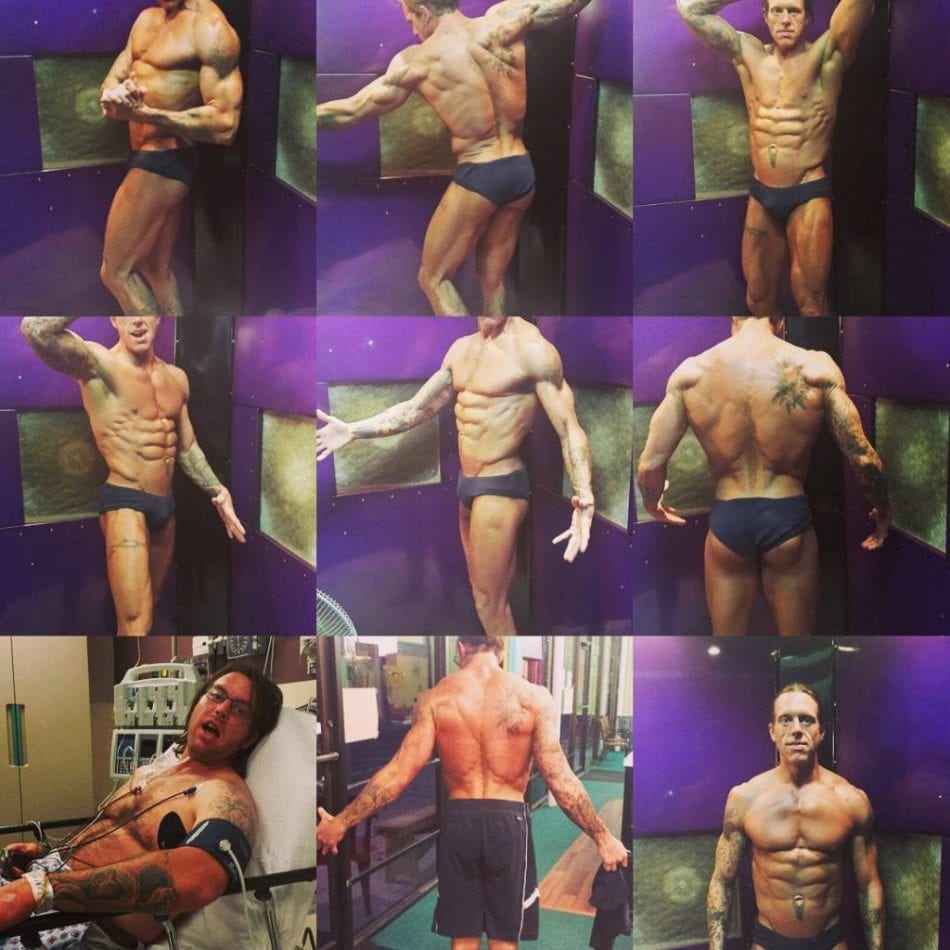 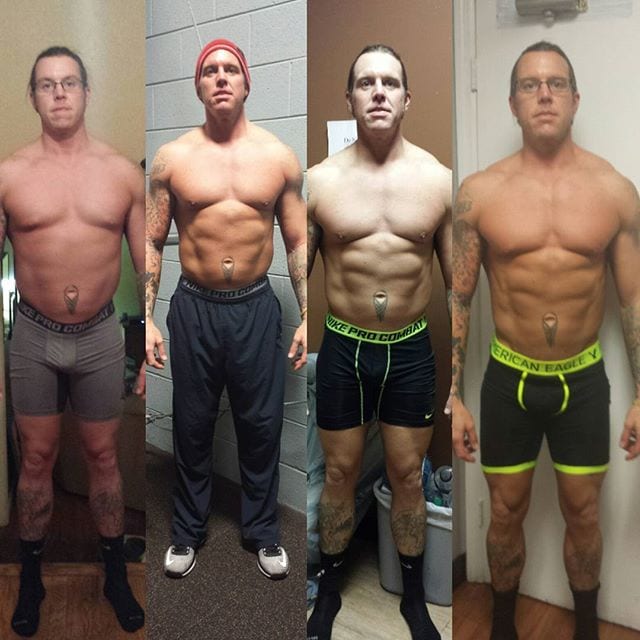 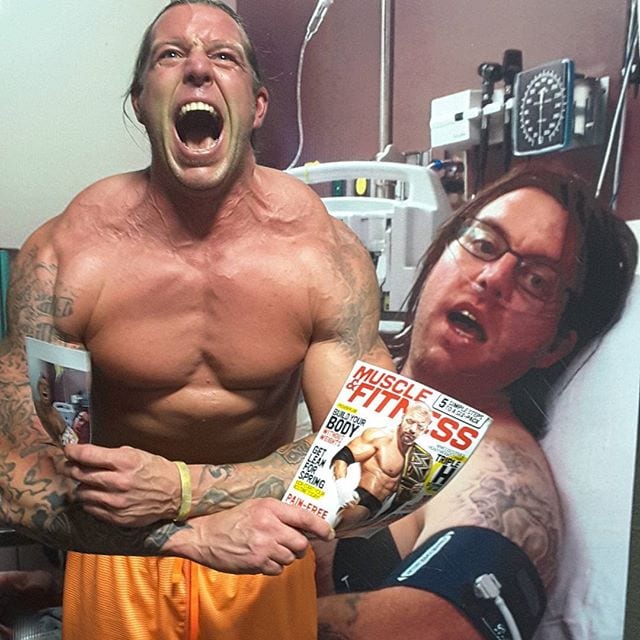 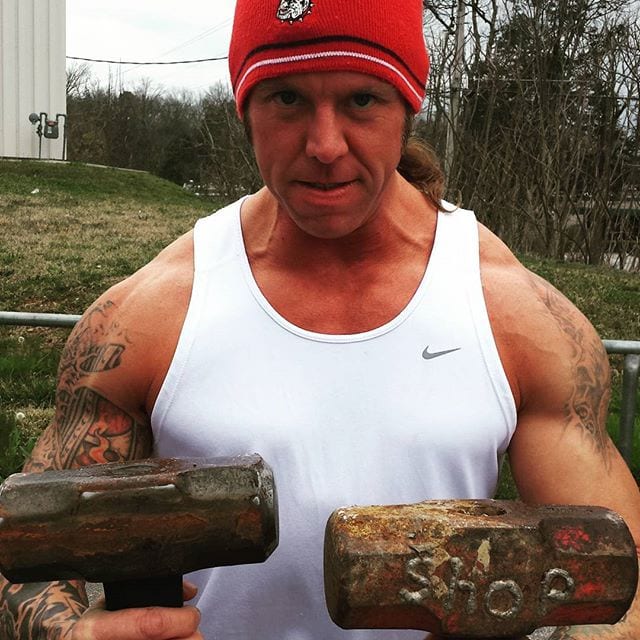 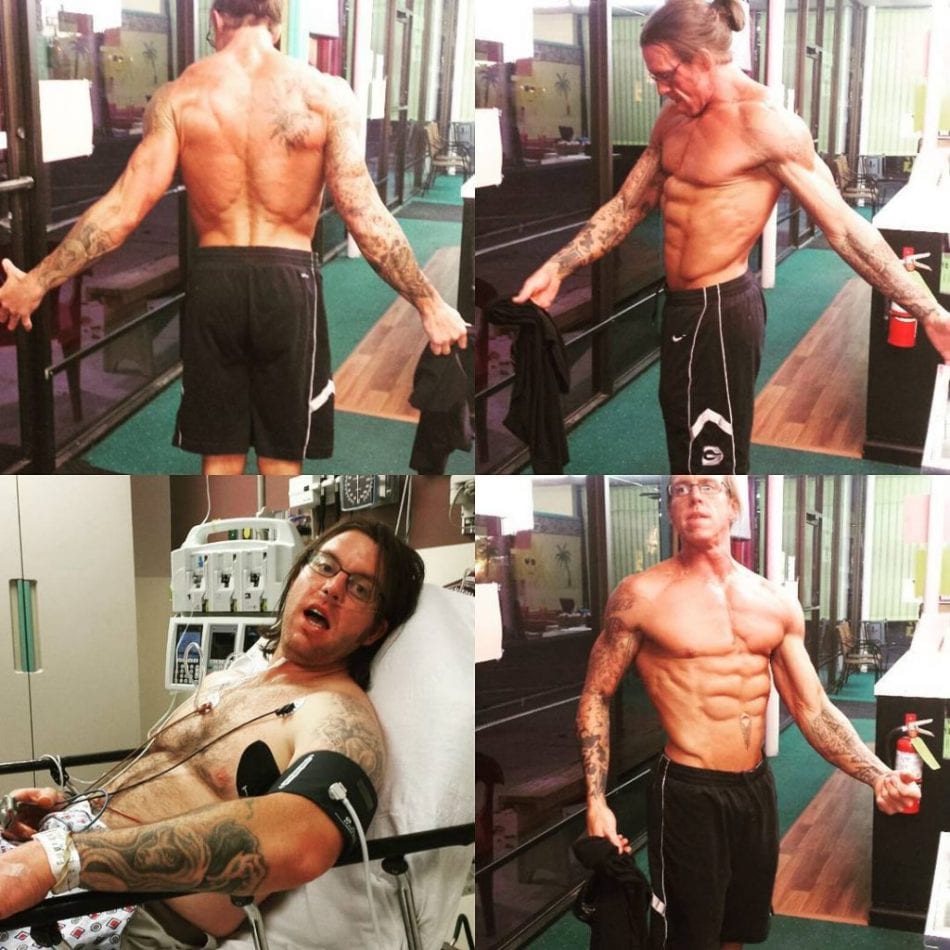