It was recently that the fitness model Devin Physique was exposed for doctoring his photos with Adobe and for selling diet and workout plans that were created by his assistant and not by himself as it was claimed.

“He doesn’t align with a brand that takes pride, with good people behind it.” – Statement from SHREDZ when they announced that they were dropping Devin Physique.

The brand Shredz has also caused controversy lately, so they didn’t want there to be further taint on their image. 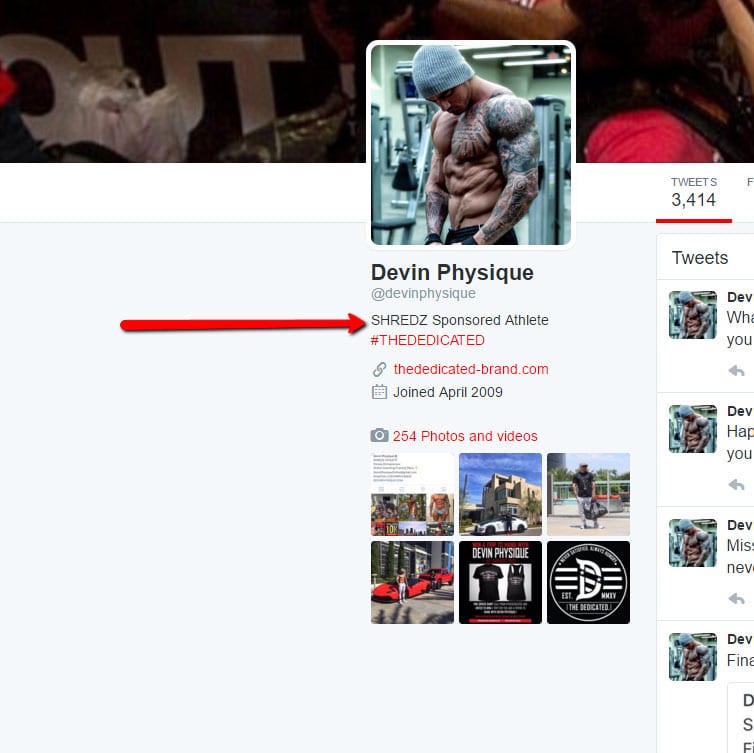 “I just want to say sorry to all of you guys if I let any of you down by touching up my photos.” – Devin Physique

He went on to say that everyone else in the industry does it also and this is the reason he did it. However, there is a difference between a magazine cover edit and someone just using a few filters on Instagram. When you majorly change a photo to make you look in much better shape in order to market your own products for financial gain, this is fraud. Just because others do it doesn’t make it okay. Here are a few of the before and after shots. 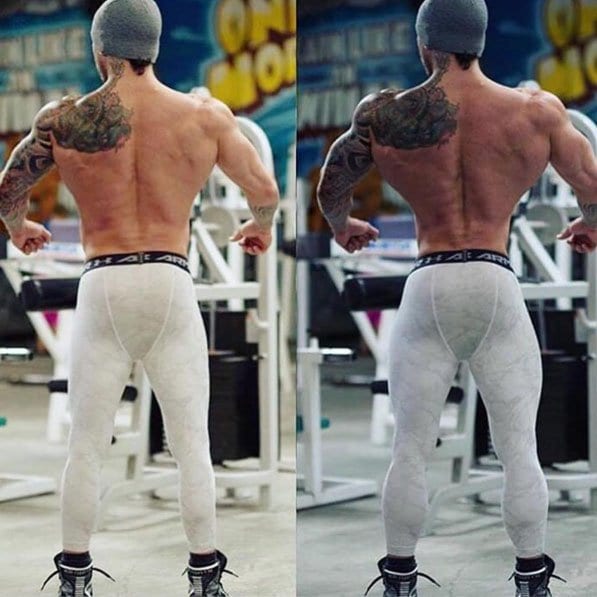 You can see the most changes in the areas of the waist and legs.

If Devin Physique saw fellow fitness models jumping off a bridge, would he blindly follow? He concluded his apology video by telling anyone who bought one of his plans and didn’t achieve their desired results to contact him and he will send them a custom four week diet plan. Not even a refund!

Here is the video where his assistant goes into a lot of detail:

In the video she explains how she moved close to where he lives so they could align their schedules better. She goes on to talk about his greed, as she was only paid 20% of the profits despite there being millions generated in only ten months. She detailed how she answered all of his emails (not that uncommon as people do hire personal assistants to do this stuff) and how she was annoyed at numerous minor details. She even talked about how they sold a service whereby people could text him directly, but it was actually his assistant’s phone. Both of them have no legitimate excuses for what they are trying to condone.

She tries to say that she shot the video not get sympathy but she actually uses it for revenge by exposing the operations of the business. Would you feel sorry for a woman who misleads all of her customers?

She is as much to blame as Devin is. Case closed.