In recent Olympia renewals, Dennis Wolf has always been a serious contender. Sadly he will not be making the stage this year. He had been feeling extreme pain for some time and could not figure out why until he underwent a number of MRIs. They showed that there were fragments of his spine broken off. 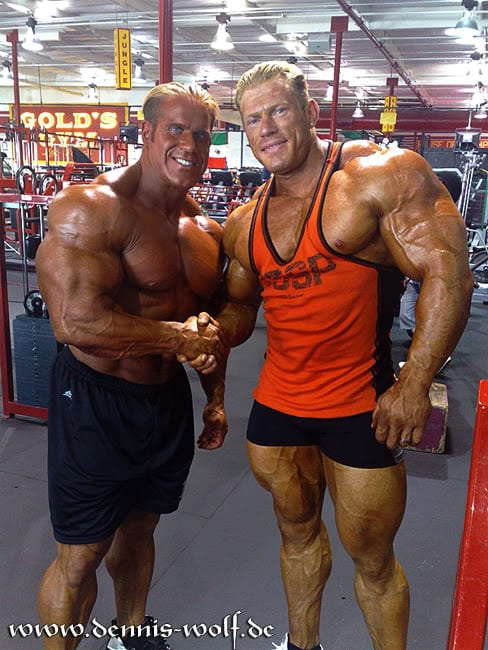 There were rumours that he had broken his back and some thought he had even died. The speculation that was going around that he would not make the Mr. Olympia competition this year was found to be true. He will give us another update soon, but for now he is putting his faith in his doctor. He will be undergoing surgery and will let us know how it goes. Hopefully he has a fast recovery and is able to quickly get back into the gym soon and that there will be no permanent damage. 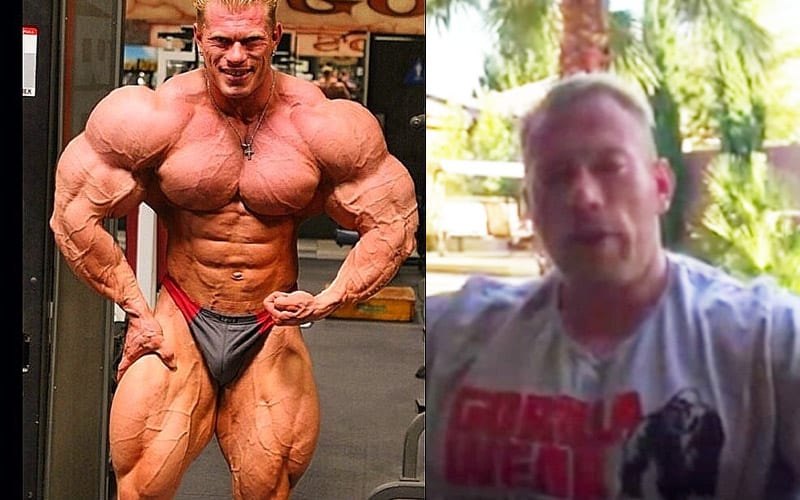 The doctors are optimistic that he will make a fast recovery but it does not look likely that he will make the Olympia. As a result of the surgery, all of his appearances for the next month have been cancelled. 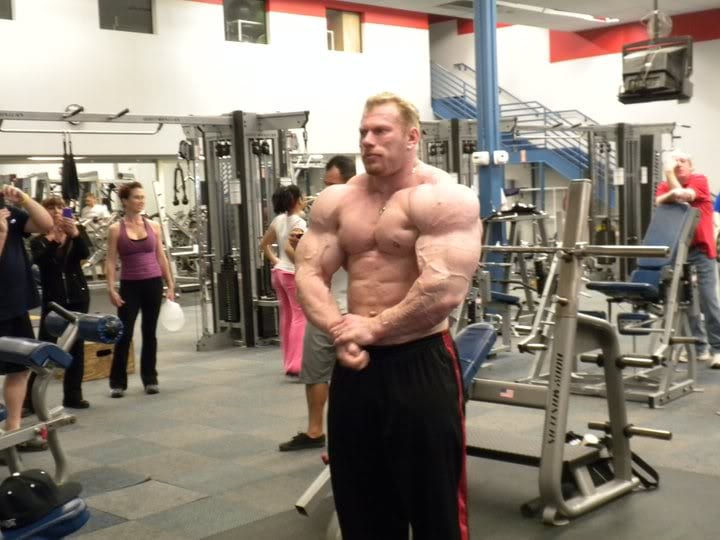 He hasn’t ruled out competing in the Olympia completely, but it is important that he takes the time out to recover properly and to not rush back too soon. He came 4th last year and will have a chance in 2017 to better that finish. 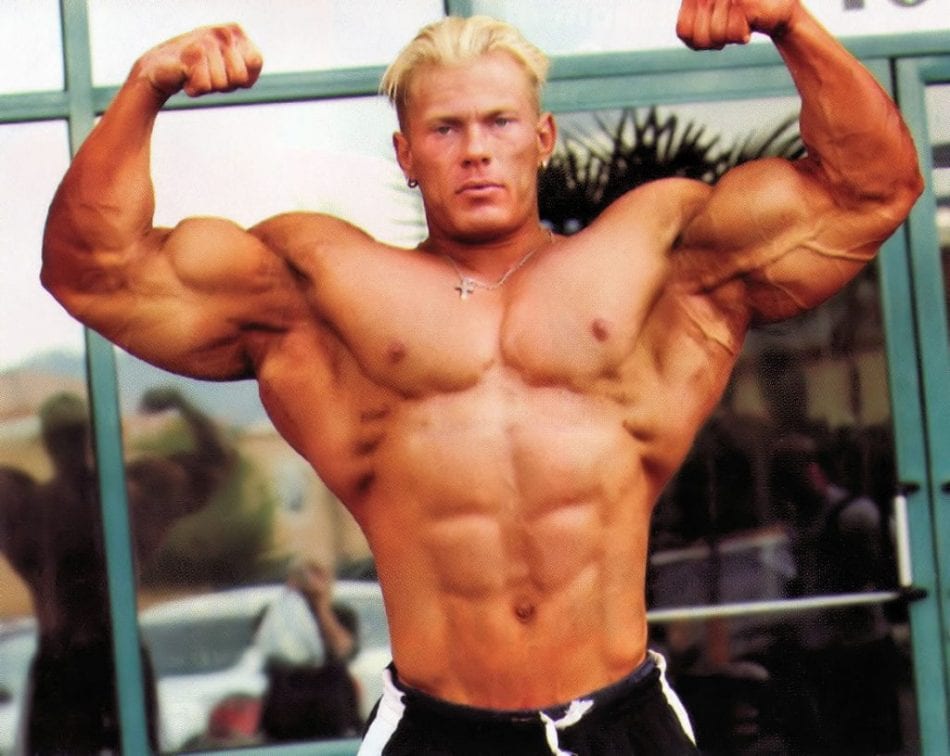 He has talked about the first step being the surgery and he will take things from there. This sounds like a smart plan and he is careful with his words in case some people get the wrong idea. We send our best wishes to Dennis.