Dani Reardon, aka Lil Monstar, may only stand 150cm (4 feet and 11 inches), but beware, this award winning female bodybuilder has an even shorter fuse. 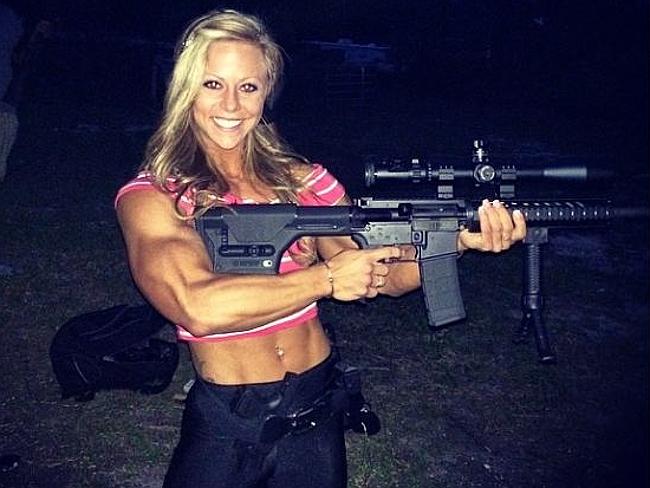 Police arrived at the Edgewood property at about 2am to find Ms Reardon’s partner of three years, Ian Schofield, badly shaken and the windshield of his vehicle completely smashed, the Orlando Sentinel reported. 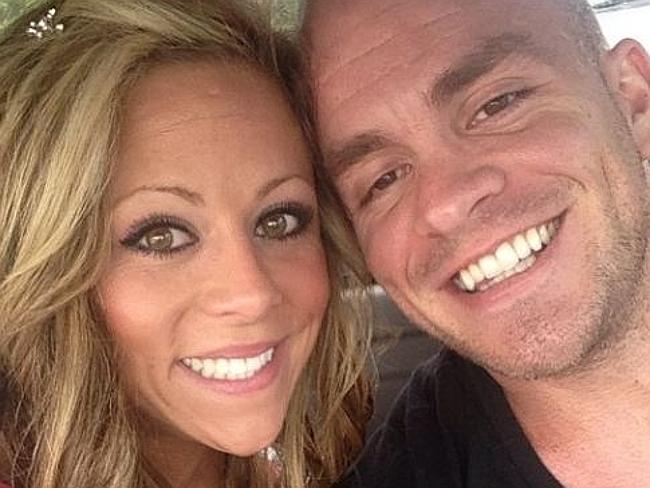 The musclewoman then screamed at officers as they struggled to restrain her, violently resisting arrest before going nuts in the back of a patrol car, police said. 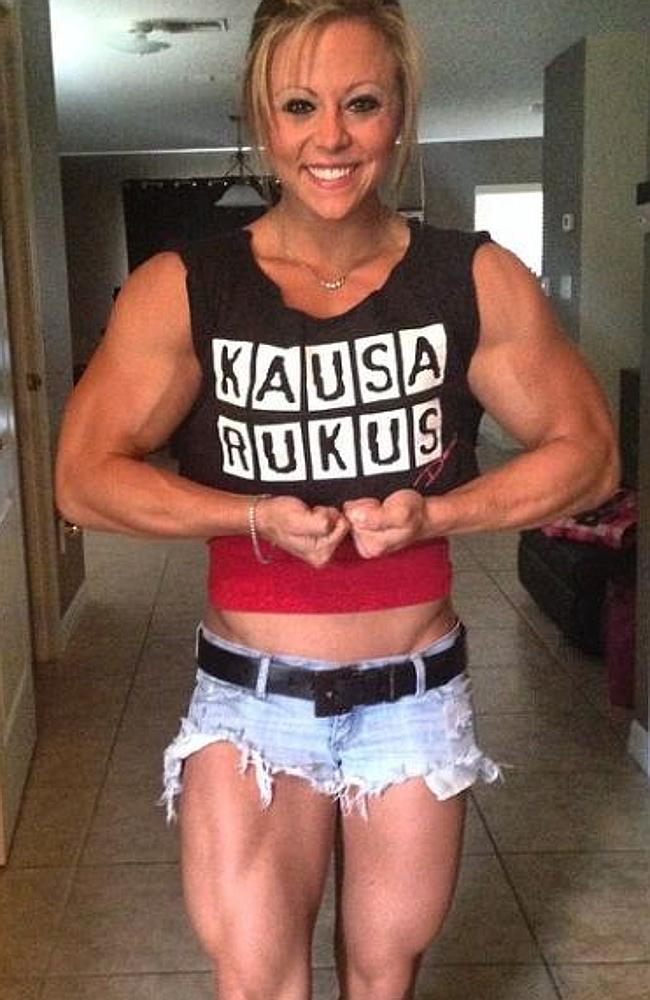 Once inside the vehicle, she allegedly began slamming her head into the cage that separates officers from the back seat. 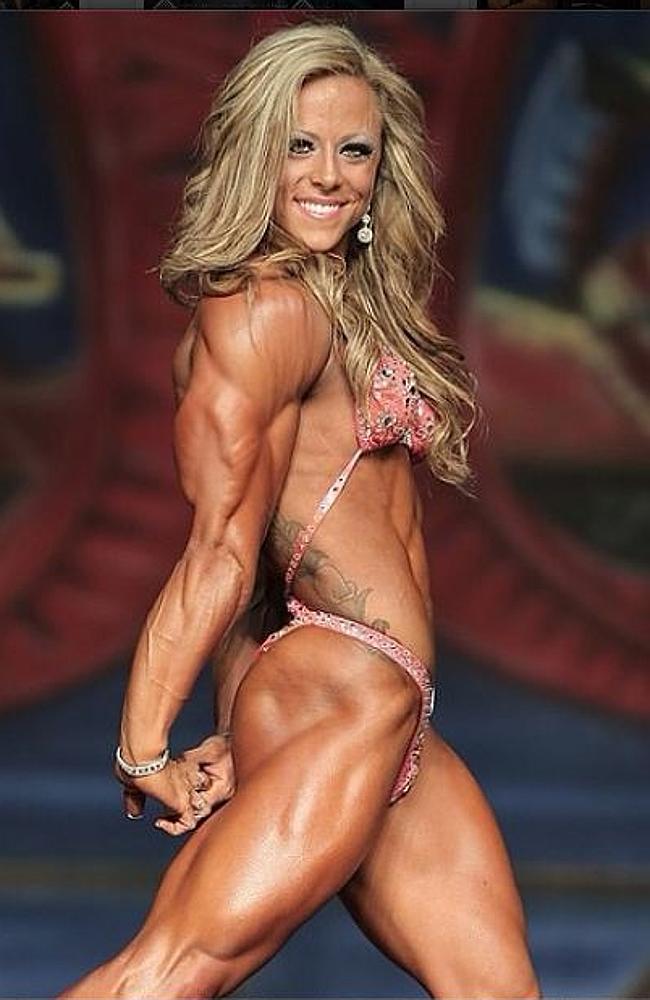 Mr Schofield declined to press charges but officers went ahead anyway, charging her with resisting arrest and battery. 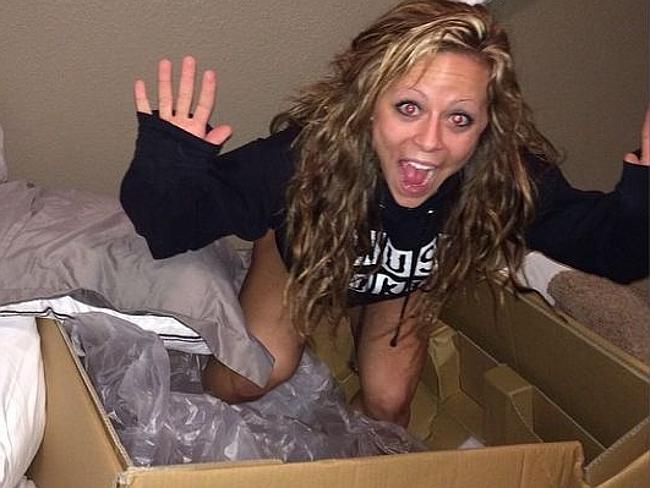