Disclaimer: The following list is not based on facts. For all we know they might as well be natural bodybuilders. This is for entertainment purposes only, don’t take this content seriously.

FAKE NATTIES!! SMH!!! Now, we have nothing against anyone using steroids to help them in their journey, however many people do have an issue with people when they claim natty when they’re not!

We’re not here to be the natty police, but we feel that these guys NEED EXPOSING!!

When people in the fitness industry, many of which are kids, youngsters and thousands of peoples idol’s, lie about their steroid use and tell everyone that they’re natural, they create a skewed perception of what is really achievable naturally!

So their fans will be striving for their physiques, only for their hope and dreams to be brutally crushed when they realise that they can’t achieve that and to make it worse they wont understand why!

So this article is to EXPOSE 5 of those fake natty idols, in an aim to help youngsters have a better understanding of what is realistically achievable without steroids! 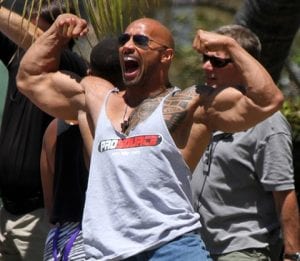 The Rock once said “I tried them but nothing happened. Steroids don’t work“, and claims he hasnt used them since he was 18… But C’mon, who you fooling bruh??? 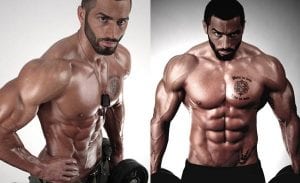 Some of the best abs in the industry!! He stays ridiculously shredded year round and claims on his websites bio that he’s currently natty, never has and never will take steroids! 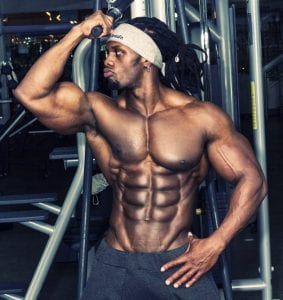 Since being caught out back in 2015 and removing “Natural” from his bio on instagram, he still regularly preaches that he has never used steroids… But his physique? That muscle mass? That height? No chance…

The video takes us nicely onto #4 on our list… 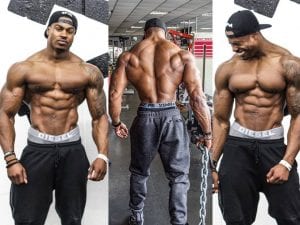 Another one claiming that he’s a lifetime natty, even claiming so in a live interview back in 2014… But with that physique? Seriously? BUUUUUULLLLLSHIT!!

BRUHHHHH… He’s 250lbs and he’s only 5’9″?!?!?! HE IS A WALKING, TALKING PERSONIFICATION OF STEROIDS!! How he even tries to claim natty is beyond us!