Olivier Richters, born in 1989, was a pretty normal guy back in 2007, except for how tall he is (7.2ft 2.18meter). It was that year that he decided to turn his life around and make some serious gains. This is a story of Dutch guy who kept going and never gave up, a guy who made long-term progress despite some physical limitations. 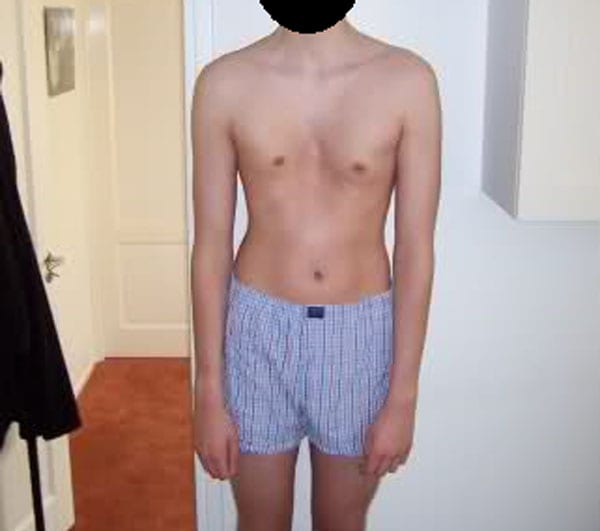 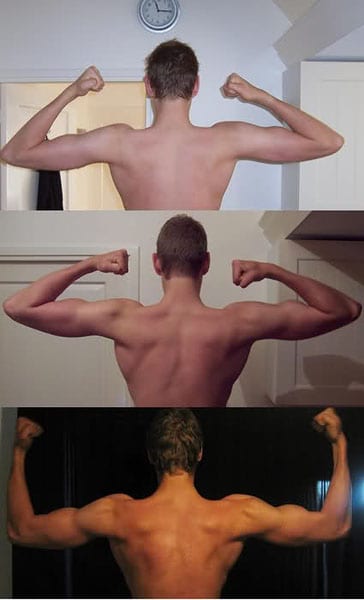 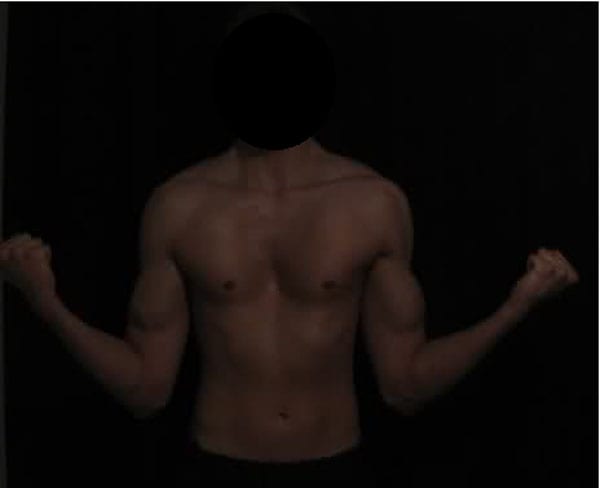 Here you can see how his gains have evolved

Oliver had a surgery which knocked him down because he couldn’t move for 2 months,  but he never gave up and on the third month he started to walk, then riding a bicycle until slowly he was back in the gym on the 4th month after after surgery. 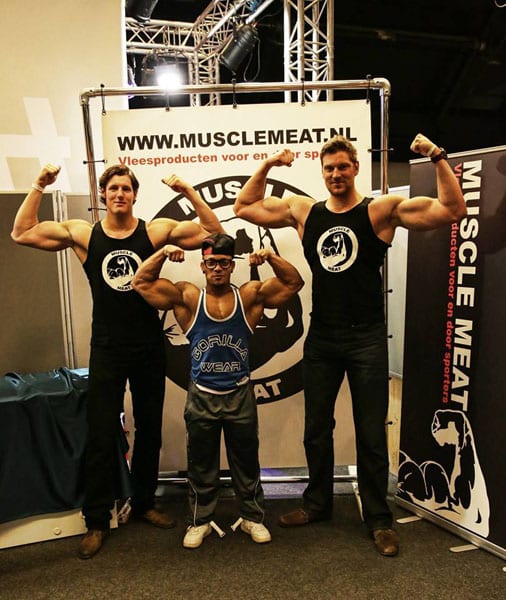 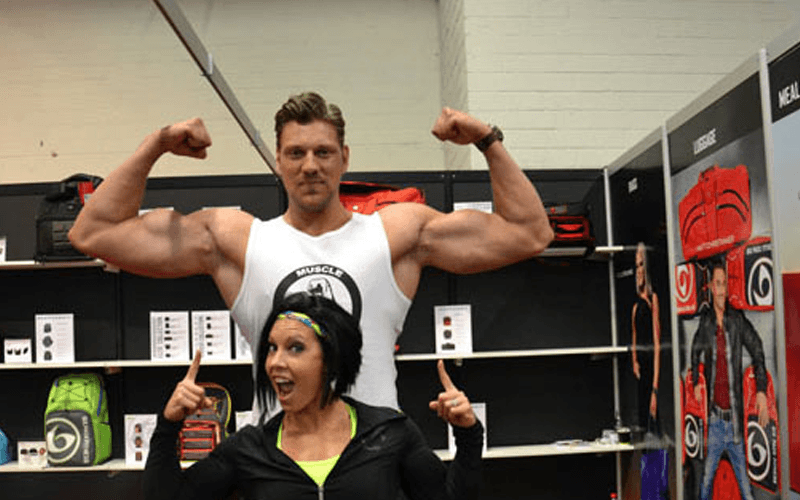 Oliver would like to become a moviestar and enter the WWE as a professional wrestler. 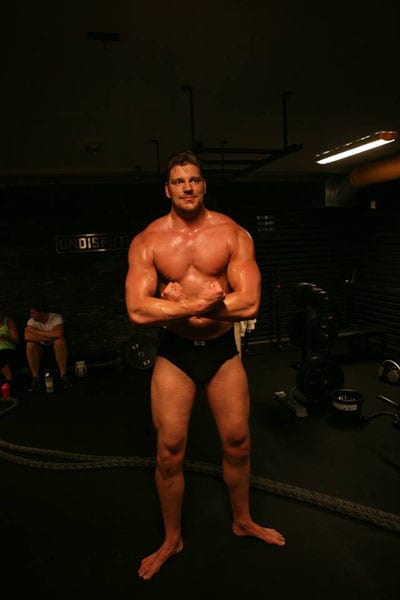 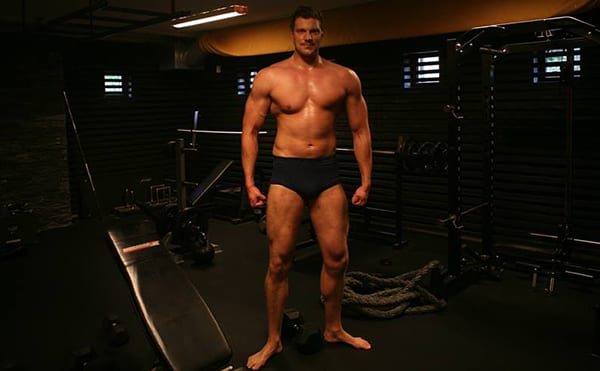 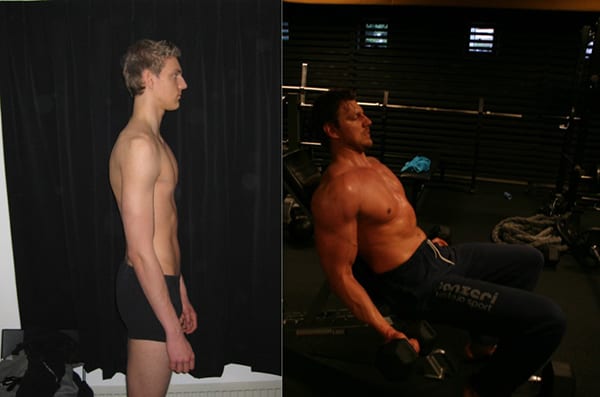 Olivier described his bulking diet like this: 6,200 calories, mainly from whey protein, eggs, oatmeal, chicken, pasta and salmon. Check him out on Facebook.