…or is he just a Terminator machine sent back to kill/save us?

Many mass monsters out there are using too much “medication” as Arnold Schwarzenegger would put it and it’s completely changes how people look at bodybuilders these days.

The other side of the argument supports the classic bodybuilding physiques as the most ideal and the image of what a bodybuilder should look like. If you think that the old school forms are overrated then unfortunately for you, you’re not seeing the writing on the wall.

The very reason that the IFBB has invented the classic physique division is in hopes of returning to form. Fans aren’t satisfied with what they see on stage these days and want to see things return to the days of the Golden Era, a time where aesthetics were emphasized more than simply having mountainous muscle. 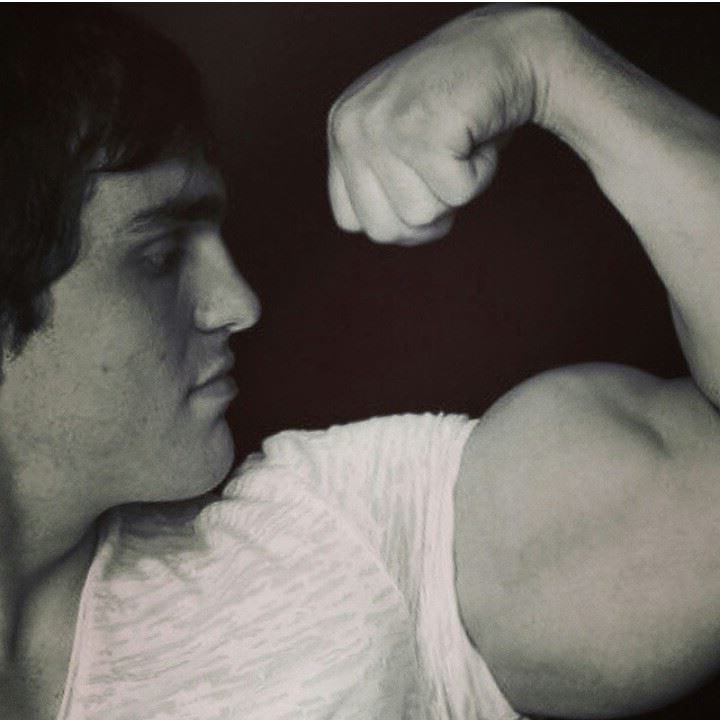 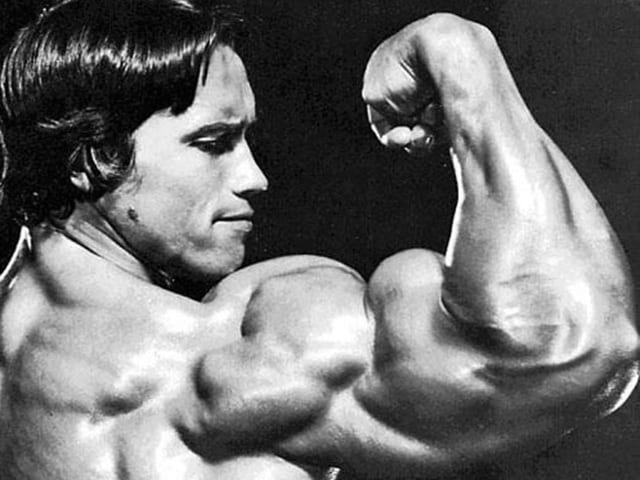 Not all bodybuilders believe that the mass monsters of today are what they should strive to look like. If you ask Muhammed Ibrahimov then there’s no doubt what his opinion would be.

Many people believe that Calum von Moger is the second coming of Arnold Schwarzenegger, building a look similar to that of the classic bodybuilding champion. That’s old new, friends. It appears that even more than Moger – Ibrahimov has taken the mantel as Schwarzenegger’s clone. Down to a T. This isn’t just an athlete reminiscent of the all time great, it’s a replica.

Ibrahimov has cultivated a physique that is a call back to the Golden Era and it pretty obvious that’s the look his going for. Just check out this pic of the young bodybuilder posing to see how he matches up with the greats of old.