As a twice world boxing champion, David Haye has plenty of experience when it comes to diets. Adele is a world famous singer who is an icon in the music industry.

Both of these Brits are completely different, except when it comes to the amazing transformation they underwent by following this diet.

While Haye was injured for three and a half years, he went onto a vegan diet, but now he has changed to the Sirtfood Diet,

Aidan Goggins, the 36 year old’s nutritionist made this diet for him and he eats it every day. Haye used it to get fitter, stronger and more powerful as a fighter, but Adele used it for weight loss and has shed 14kg to date. 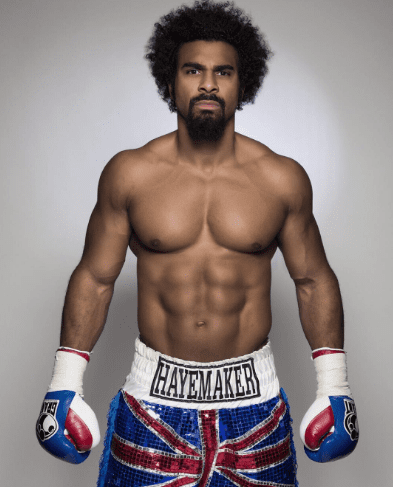 So what exactly is it?

The Sirtfood Diet focuses on foods that are high in polyphenols that cause certain proteins to activate, called ‘situins.’

These proteins are believed to reduce inflammation, regulate the metabolism and the aging process.

Certain researchers have found that they increase the rate at which the body burns fat and will help to increase metabolism speed.

There have not been many studies completed on humans as of yet, but there are hypotheses from scientists that this type of diet could help to ward off Alzheimer’s Disease, cardiovascular problems and certain types of cancer even.

Some people do say that it is a fad diet that should be avoided.

On the list of ‘sirt foods’ are 20 items, such as apples, kale, parsley, blueberries and green tea.

The diet claims to be able to lose 7 pound sin a week, but a lot of this will be water weight. There are two main phases to it. The first is a 1,000 calorie phase for three days that utilises sirt juices, while the remaining four days is made up of 1,500 calories.

There is then a maintenance phase for two weeks where the weight loss steadies and you eat as much sirt food rich meals as you desire.