Dave Palumbo former competitive bodybuilder and a guy that has deep knowledge on bodybuilding made an interesting statement.

He says that Kevin Levrone “The Maryland Muscle Machine” will win the Olympia 2016.

That is a bold statement but as far as we’ve seen for the last couple of months since Kevin announced his comeback is that he has made unbelievable gains in a very short period of time.

Kevin is known for packing on lean muscle very fast before shows and this year it is no different.

Kevin is improving fast day by day and it seems like he will be a big threat to Phil Heath. 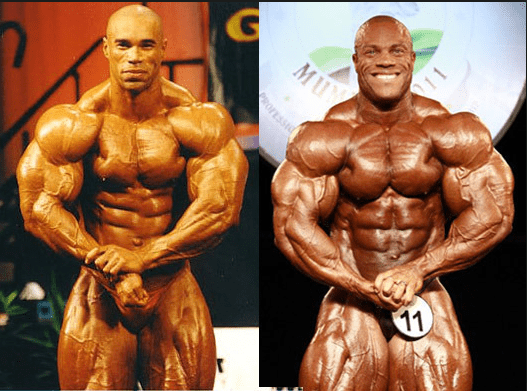 Phil might have won the olympia for the past 5 years but Kevin Levrone has substantial experience in the game of bodybuilding and could bring his best physique ever.

Kevin was rivalling Ronnie Coleman back in the day which is pretty much the best bodybuilder to step on the Olympia stage ever.

This could be the greatest comeback of all times.

Watch the video below were David Palumbo explains why he thinks Kevin will win: