For a while now, Dan Bilzerian has been showing off his amazing lifestyle through social media, but he has a large portion of the internet making fun of his skinny little legs, which are disproportionate to the rest of his body. While some people would get away with this, because he attracts so much attention there is not a chance of this happening. As he is rich, is surrounded by beautiful women and can do what he wants, people need to have something to poke fun at him for.

The photo which kicked everything off 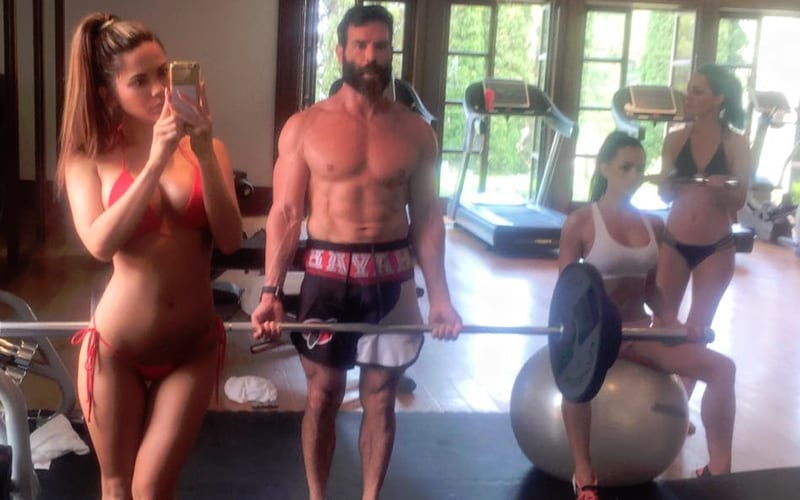 His response to the haters 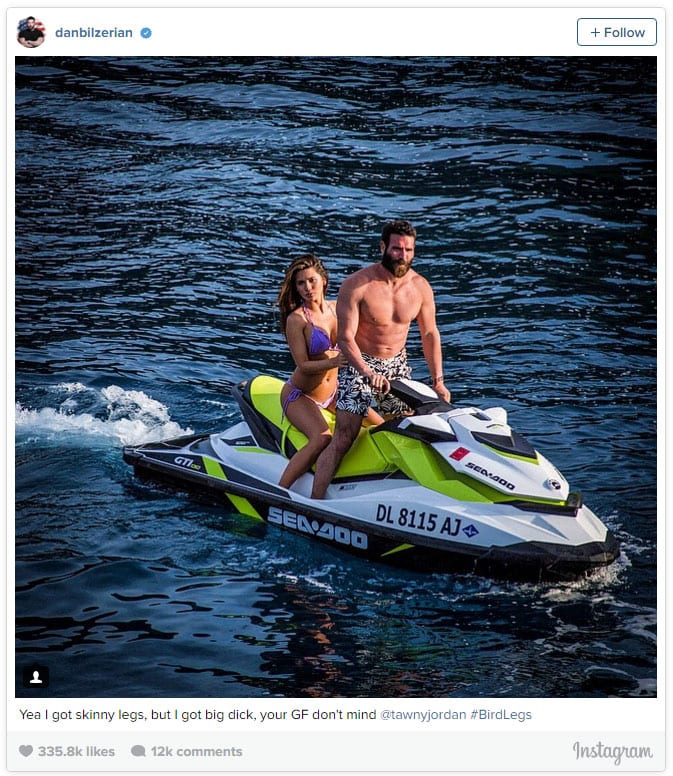 Despite this, his attackers have not stopped and it might lead to Dan starting to actually train his legs.

Check out a photo that was photo shopped of him and his legs. 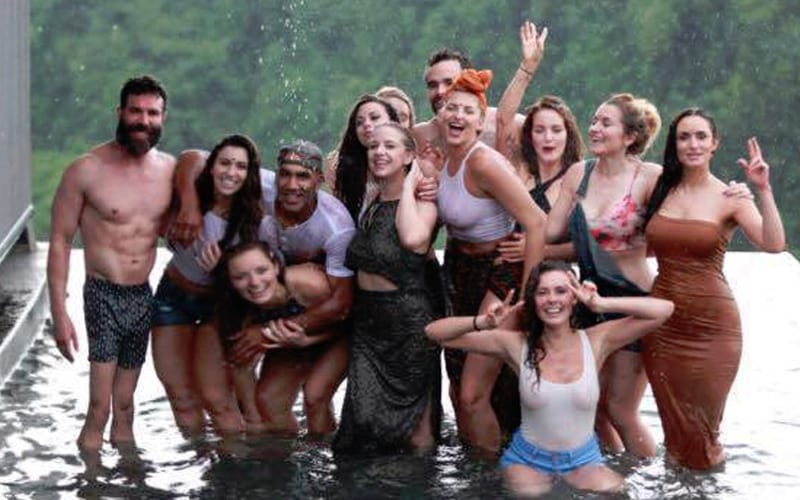 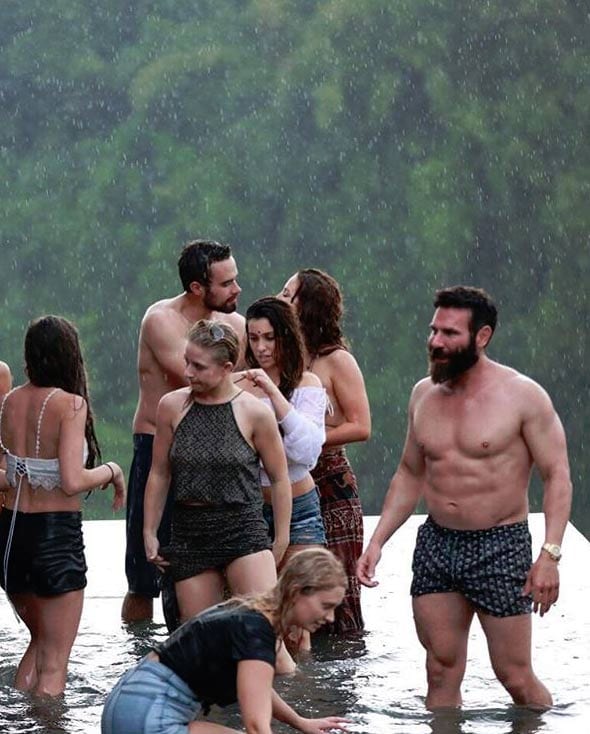 They aren’t that bad and people are really exaggerating about the whole thing.

Despite all of the hate, we have no doubt that he will be okay. 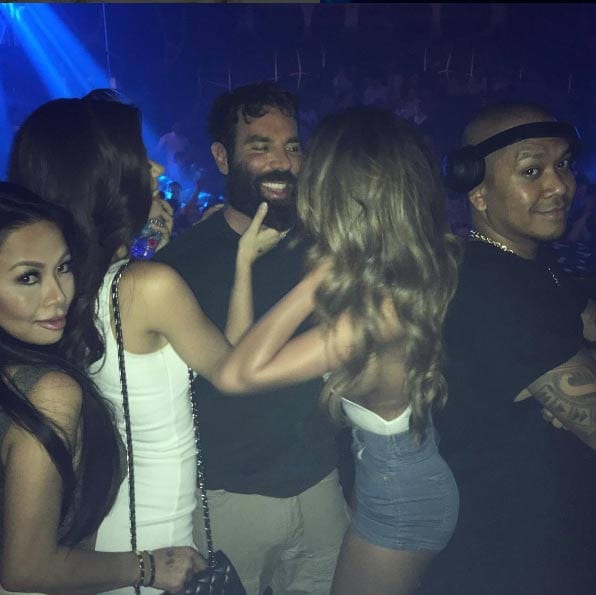