Choon Tan is 4’10”and is possibly the shortest bodybuilder in the world. He has been making a name for himself as of late.

It is not hard to imagine the sort of troubles he would have gone through growing up, including battling depression. He was constantly bullied and called names right through his childhood. This type of bullying is all too common in all levels of the school system these days. It is a problem that needs to be addressed.

When he was born, Choon had a genetic defect named X-Linked Spondyloepiphyseal Dysplasia Tarda that is a “condition that impairs bone growth and occurs almost exclusively in males”.

This means that the condition “affects the bones of the spine (spondylo-) and the ends (epiphyses) of long bones in the arms and legs”. The “Tarda” portion means that the defect was not identified at birth, but only later on in the development cycle of the child, usually when they are between 6 and 10 years old.

This results in the normal height for those with this condition ranging from “4 feet 10 inches to 5 feet 6 inches”. 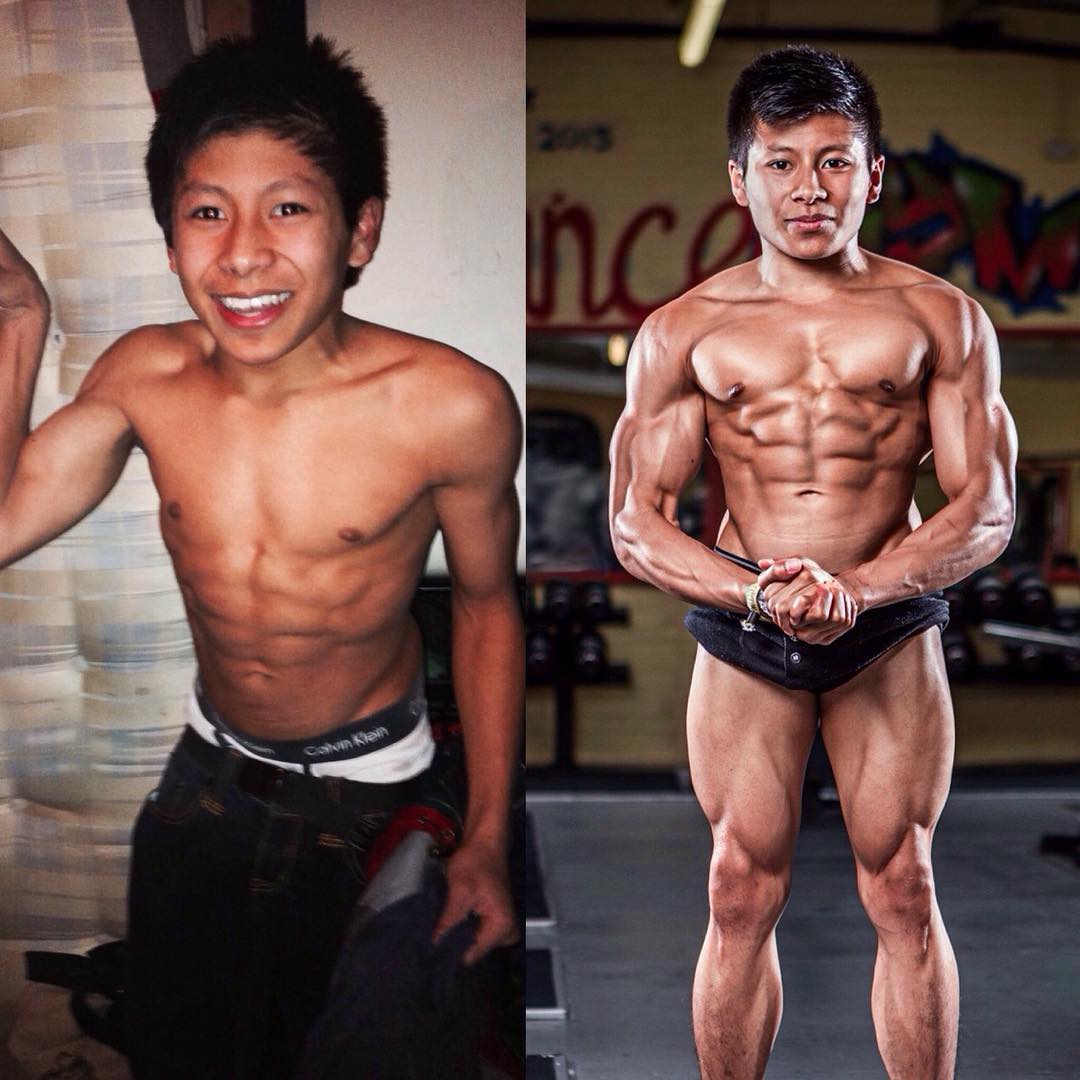 Having been bullied so much and having to struggle with this defect, it is hard to believe all the suffering that these people go through.

“Everything started to get to me and I just wanted it all to end.” 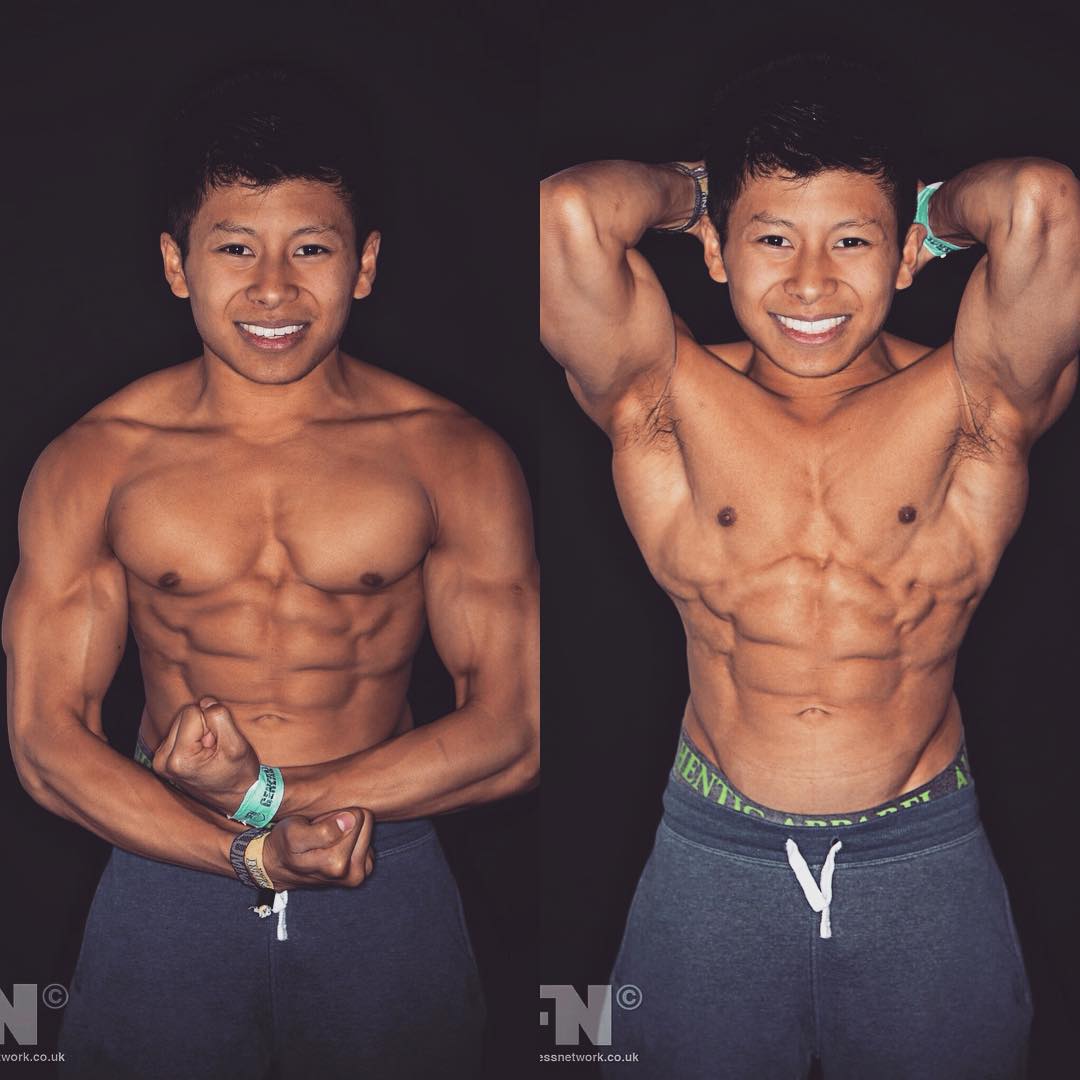 As he began to get more and more angry at his situation, Choon decided to take matters into his own hands and set out to do something about it. He was going to change his life despite his height.

“I was fed up of feeling skinny, feeling like I could be better. So I decided to do something about it.” 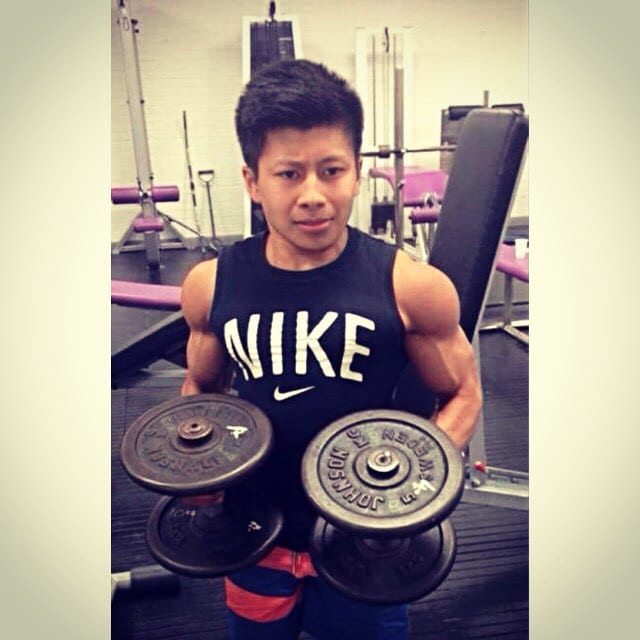 “You occasionally get people making stupid remarks, but you brush it off and appreciate the abundance of positive feedback.”. 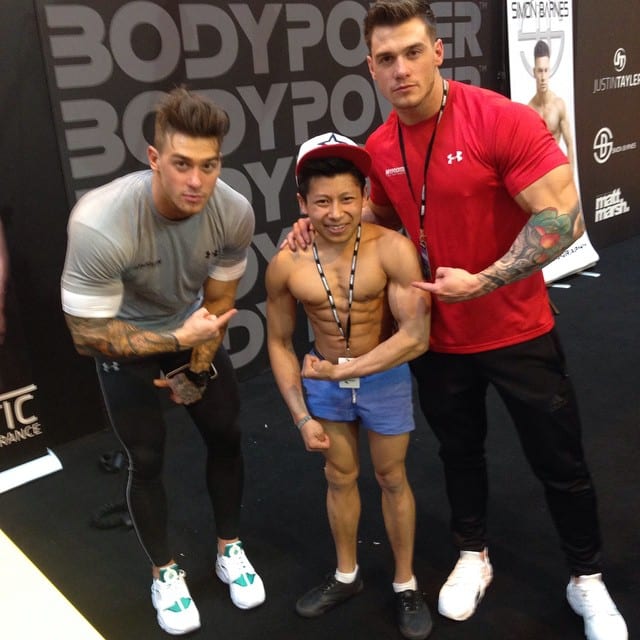 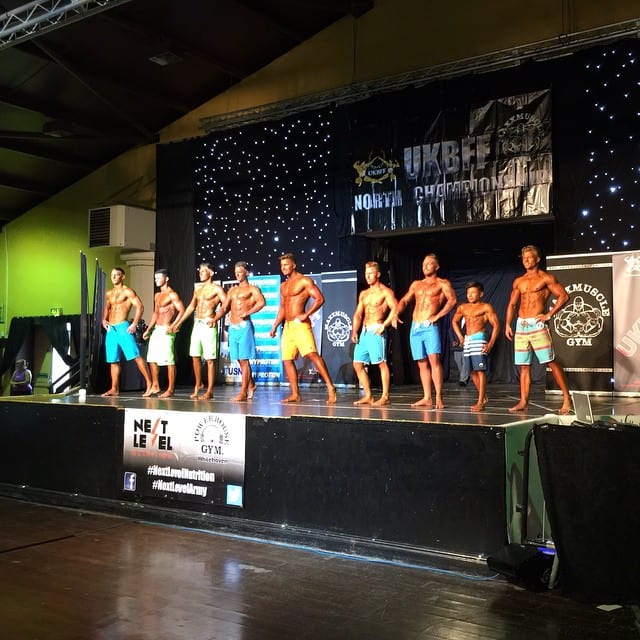 It is safe to say that bodybuilding has changed his life for the better. ”My main ambition now is to inspire people to believe in themselves. And to know that they too can change their lives, no matter what the situation.”