For a few years now Dwayne “The Rock” Johnson has been a star in many Hollywood blockbusters. He is always in sick shape no matter the role. In 2014, he played Hercules and truly looked like a Greek god.

For his entire life, he has been training for a role like this. He wanted to make sure that the most bad ass and ripped version of himself came across on screen when he booted up as the Greek God. This meant that he had to take a new approach to his training and shake things up.

It was in 2013 that the Rock had one of the busiest years of his career and he lost a lot of size as a result of not being able to train as hard as he would have liked. This meant that he had a lot of muscle that he needed to pack on for the role of Hercules. He went into a 26 week training camp and it revolved around a traditional bodybuilding split of back, legs, chest, shoulders and arms.

He hit each group with its own workout once a week for a total of six months. 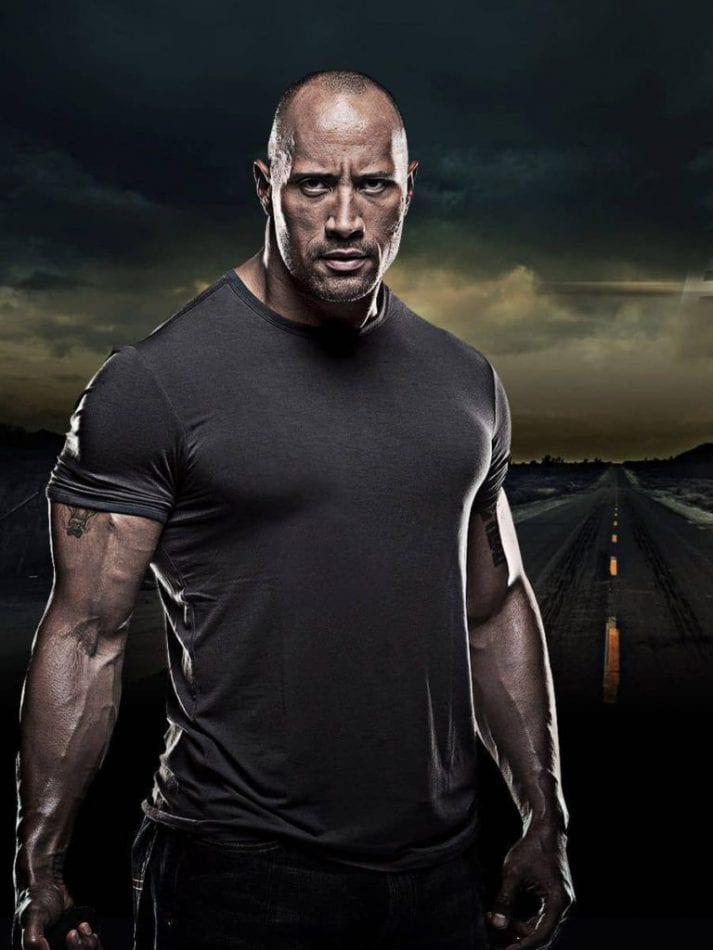 Here is that amazing workout routine that got him into sick shape.

On certain exercise she would do dropsets. The last set of an exercise would be done for 12 reps and then he would get a weight that was between 5-10 pounds lighter and do 3-4 reps before dropping the weigh three more times.

He also focuses on time under tension when he is training. The longer the duration you keep a muscle under tension, the more stressed it will become, which leads to more growth. This is achieved by a cadence of 1-1-4.

As you can tell, Johnson is a very busy man, so where does he find the time to train?

He gets up very early.

His wake up call is at 4 am, has some coffee and gets started with his cardio training. When the clock hits 5:30, he is in the gym.