What’s the best way to put on 20 pounds of muscle, get six pack abs and add 50 pounds to my bench press in the next 2 months? The answer is it’s not possible for us natural bodybuilders.

Unfortunately there are tons of articles and programs out there that give people false hope.

Or worse, they are performed by people taking steroids which does not give a good indication of what others can achieve on the same program.

Have you been making solid progress over the last few months? Did you stick to the fundamentals – the tried and true methods that result in steady but sustainable progress? 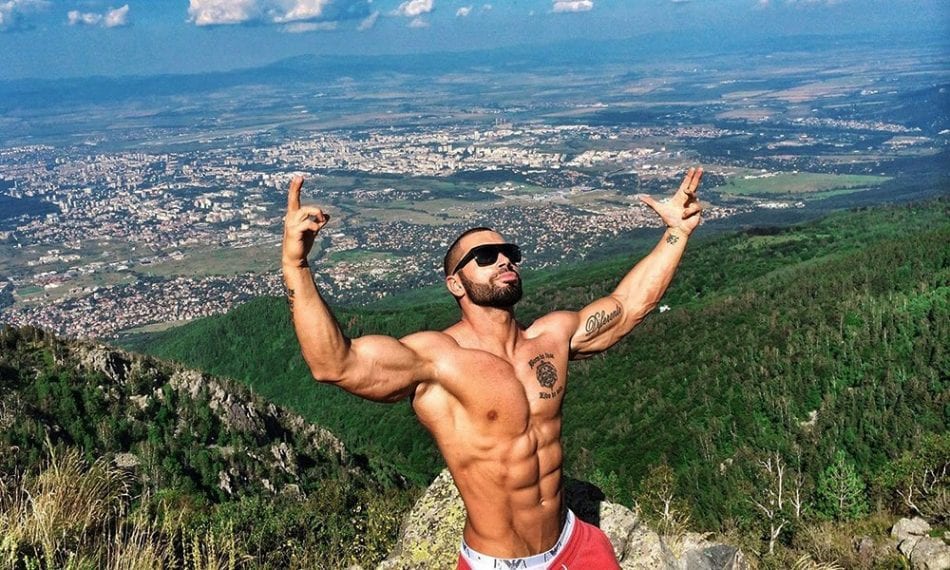 Or did you shift gears and try some new program you read about on the internet that promised to make you gain 10 pounds of muscle per month?

If you fall into the later category I’m certain that you haven’t made good progress recently or ever. You see, a lot of those “programs” are written by bros on steroids or random dudes on the internet with no impressive physique to back it up.

It’s not to hard to figure out which programs are bogus. If you are on a plan that promises to put on 10 pounds per month that would equate to 120 pounds a year.

Given that most people won’t be able to put on half that much muscle in a lifetime it seems a little ridiculous, doesn’t it?

These plans never work and when we hear someone is trying a program that makes such ludicrous claims we immediately don’t take them seriously. If, however, they are sticking to the fundamentals and making gradual progress each month we know they are for real.

This type of training has proven itself with countless number of noobs around the world. It’s preached by veterans everywhere because it works.

Some people might think that making gradual progress forever is unrealistic.

After all, that would imply everyone would eventually put on 100 pounds of muscle, bench 900 pounds and squat three times their weight. While everyone has a natural cap on what they can achieve, by sticking to the fundamentals and increasing gradually ANYONE can get to the top 1% of the sport – a physique that is truly impressive and a rare sight to behold.

Obviously the further you get the more difficult it becomes to get bigger.

Take for example a 210 pound male that can bench 360 pounds. We’re assuming this is without drugs or any equipment. This person would be considered as an advanced level lifter.

Lets say this person is only able to increase their bench press by 1 pound per month or 12 pounds per year. This might seem very low but after 5 years they would be benching 420 pounds!

This is a very impressive amount, something quite rarely seen.

Ask yourself if you’ve ever seen someone come into the gym and move that kind of weight? If you have it probably wasn’t very often – and the guy was probably massive.

The good thing is that you can achieve these kind of lifts provided that you stick to your training and keep making gains over time.

Well what you need to realize is that the vast majority of those guys are on all kinds of steroids and use bench shirts which help them lift more. They wouldn’t be lifting anywhere near that amount without all that help.

Besides, a lot of guys are waking nowawadays realising how stupid it is to take steroids because they come with nasty side effects such as man-boobs. Not to mention, the natural supplement industry has already discovered ingredients that can safely and naturally boost your testosterone production which results in faster muscle growth. – Just make sure your supplement contains these proven ingredients so that you won’t be wasting your hard earned money.

The truth is that there are very few guys out there who can bench 500 pounds without steroids or a lifting shirt on so the fact that you can come close to this level naturally is very impressive. Not to mention it will be more than enough to give you the kind of physique you are looking for.

So getting back to the main point of this article – there is another important point that needs to be made.

You see many noobs think that that they can put on a lot more mass in the short-run than is actually possible. They tend to look for the special program that will add 25 pounds to their bench press in a month which is a totally unrealistic.

They get on the program, which features all kinds of bizarre tips – some of which may even be dangerous – and fall well short of the results they expected.

As a result they conclude their genetics are bad and can’t make gains and never set foot in the gym again. 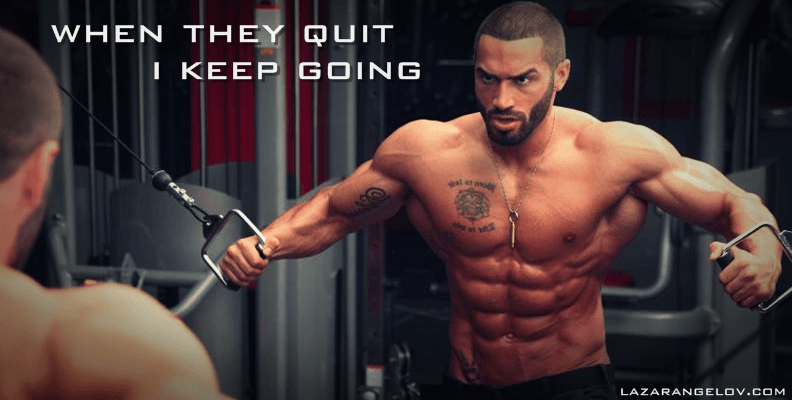 However, if this trainee had started out with the goal of adding 5 pounds to his bench per month – a very realistic goal for a beginner – he would have made solid progress over the course of the year and would be benching 60 pounds more by the end.

As long as you focus on these small, sustainable gains you will be able to make steady progress.

Set short-term goals for yourself with larger goals over the long-term. Stick to the fundamentals – lift heavy and focus on compound multi-joint movements.

Eat a solid diet with plenty of protein, complex carbs and healthy fats. Stick to a program put out by a reputable bodybuilding coach and avoid those fad programs found in magazines.

Do this and we promise that after a few years you will build yourself a very impressive physique.