When you are training in the gym you often times witness some people that don’t know exactly what they are doing. It’s hard for us more experienced lifters to guide those rookies on proper form and technique, people might take it the wrong way. Here are the top bodybuilding fails you see at the gym. 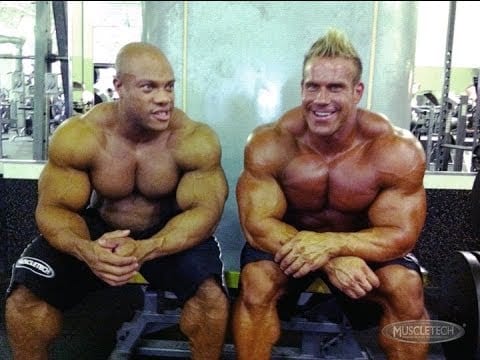 Sqautting half way down with way too much weight

We have all seen them, guys in the gym thinking they are the strongest guys around, with 400 pounds on the squat bar and half rep it 10 reps and think they have the best legs in the gym. What these guys don’t realize is when they train that way they are not going to get as much benefits from the squats as if they would lower the weights and do it with proper form.

The “I don’t need a spotter” Guy

You have probably seen some guy that is attempting to bench 2 plates for the first time and he “doesn’t need a spotter”, 30 seconds later he got the bar stuck on his chest almost suffocating, leave your ego at home guys!

Not racking the weights back

I don’t care who you are, or how much muscle you have. If you don’t rack the weights back you are a gym failer and should be banned from the gym.

Why would you use your valuable time in the gym to be on the phone? Well maby your time isn’t valuable but mine sure is, so when you are doing 3 sets of squats in 45 minutes someone else out there is waiting for your lazy ass to finish your sets while you are just speaking/texting on the phone.  Leave your phone at home while in the gym!

The skinny bodybuilding expert with advice

We have all seen them , guys that have read a few articles on bodybuilding and think they know it all. Giving guys with 30 pounds more muscle than them pointers on how to grow the back. If you have not applied this knowledge and put it to the test yourself, please shut your mouth.

Have you ever seen guys that train 5 together and do the same routine, not only do they have to wait 15 minutes before doing their sets, they are just talking all the time having the time of their lives. Guys please take your laughs  and chit chat somewhere else , train hard this is a gym and many people in there take it seriously it’s not a place to be horsing around with your friends. 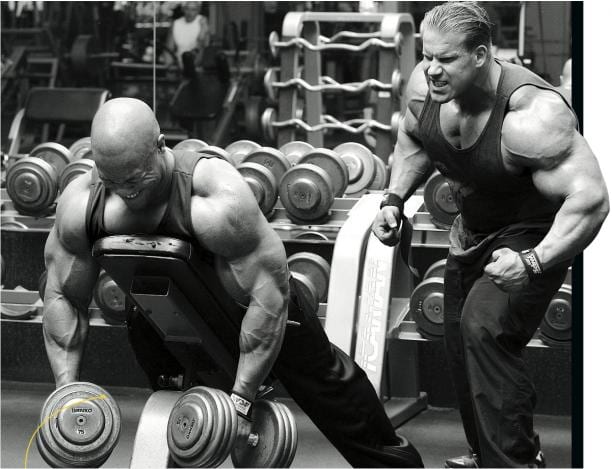 The “I lift heavier” people

If you have a fair amount of solid muscle you might have experienced some skinny bloke trying to lift heavier than you in every exercise you do. You might be benching 2 plates on the bench for 10 reps focusing on hypertrophy and next to you you see a guy with 10 pounds more on the bar struggling to push it 2 reps. Then you proceed to some cable flies and 5 minutes later the same guy is lifting it with a little bit more weight than you and shit form. He follows you around the whole time and tries to out lift you. The only thing he is growing is his ego, not his muscles.

The people comparing themselves with you

I have experienced a few times people claiming to have some mind-blowing PR’s when I am lifting heavy. For example I was in the deadlift one time pulling 500 pounds for 3 reps and this guy who trains at the same gym as me and feels the need to talk to be all the time says ” How much is it ?” I tell him 500 pounds then he says “yeah that’s quite good My PR is 600 pounds”. The only problem with that is I have never seen him squat nor deadlift in the gym and I almost see him everyday doing some bullshit workouts. Then he proceeds and tries to lift what weight with the most stupid grip I have ever seen, he doesn’t have a chance the bar doesn’t even move and then he says “Yeah my back injury is still bothering me”