Since the 1950s, the bodybuilding world had been waiting for someone to emulate the sculptured perfection of Steve Reeves. Thirty years later—it witnessed the second-coming in the form of Bob Paris.

Named as the most aesthetic bodybuilder in history by Flex magazine, and achieving the titles of Mr. America and Mr. Universe, he appeared to have it all.1

Then, he made a revelation that would shake the industry to its core—and the world of sports would never be the same again.

Here are the Bob Paris stats: 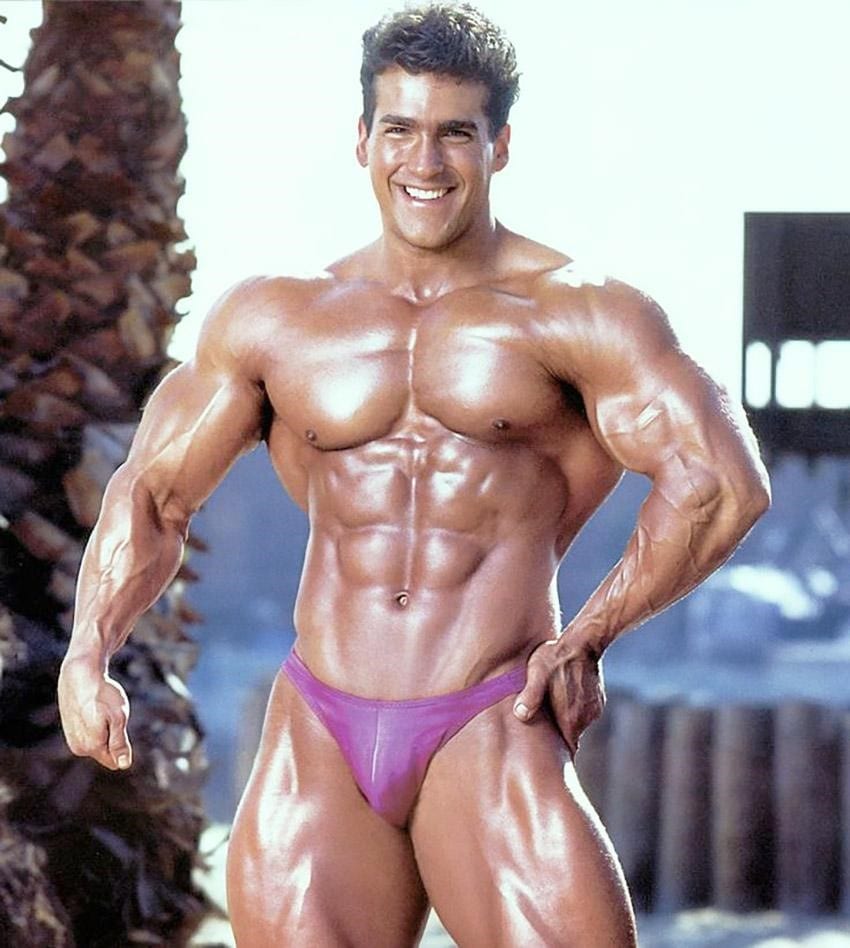 Robert Clark Paris was born in Indiana in 1959.

The discovery of an old and rusty weight-machine in his school’s basketball gym sowed the seed for future success.

With his school years behind him, Bob spent a summer in the US Marine Corps and then enrolled at Indiana University. But, with the lure of bodybuilding becoming overwhelming, he decided in 1979 to move to California to start his lifting career.

For many months Bob Paris lived in his car. Yet, even during these difficult times, he remained committed to his bodybuilding dream—winning the NPC (National Physique Committee) Mr. Los Angeles competition.

However, while successful on the amateur circuit—the Bob Paris height of achievement in the professional ranks was third place.

He admitted in the July edition of Ironman he was gay.2

He married Brian LeFurgey in 2003 and became a naturalized Canadian—living on a small island in British Columbia. While the exact Bob Paris net worth is unknown—commentators estimate it to be in the region of $5-$10 million. 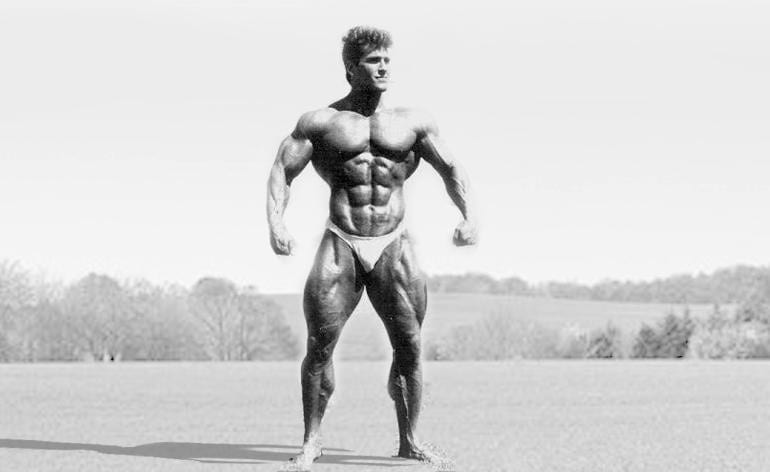 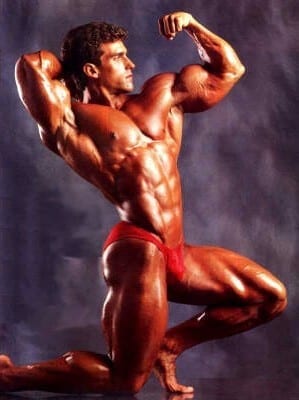 If you want to know more about his training philosophy, here’s some guidance: 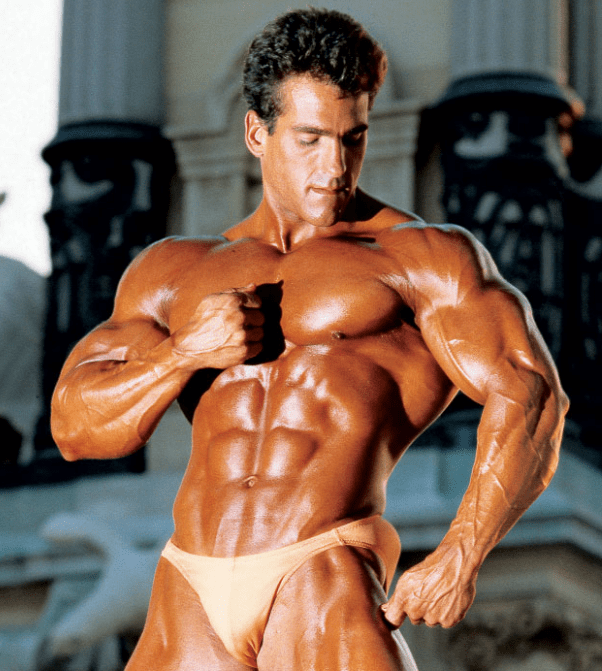 Bob Paris knew that serious muscle gain could only be achieved by carefully watching the macros and ensuring that he ate consistently throughout the day.

In Flawless, he stated:

“Eat 5 or 6 meals every day. The only real way you will make one hundred percent progress…is by eating these meals….If you work away from home—buy several resealable plastic containers—pack all your meals and take them with you.”

Here’s a video of Bob Paris posing, showing what the correct nutrition and training can build: 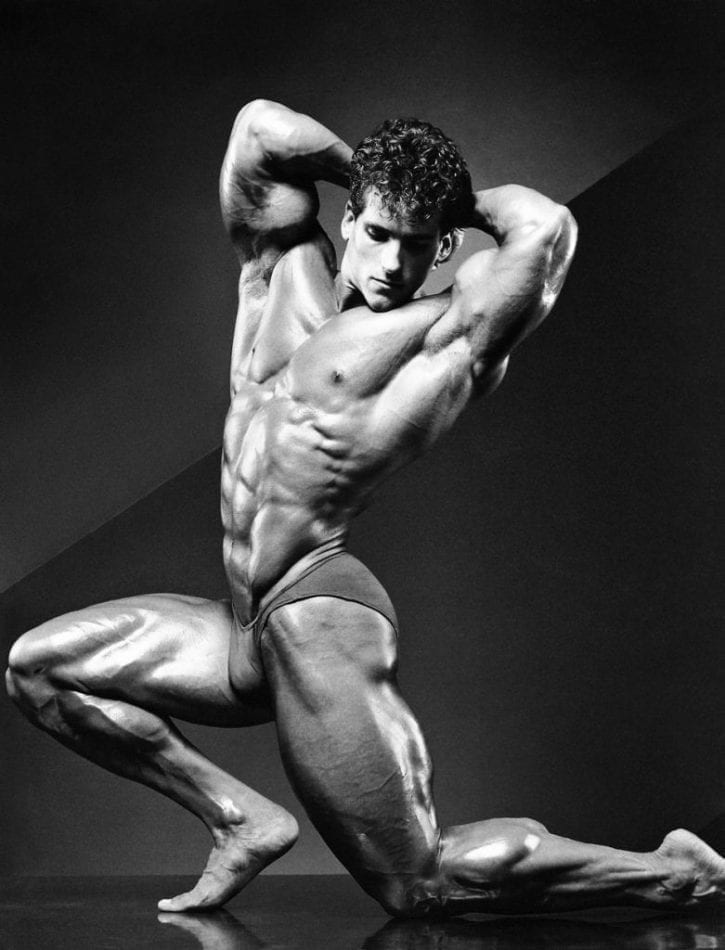 Was Paris On Steroids?

While he campaigned against their abuse throughout his career, he reluctantly used steroids to be able to compete at the highest level. However, his physique tends to indicate that his juicing was very conservative—and probably included little more than Primobolan and Deca-Durabolin.

Bob Paris Before and After 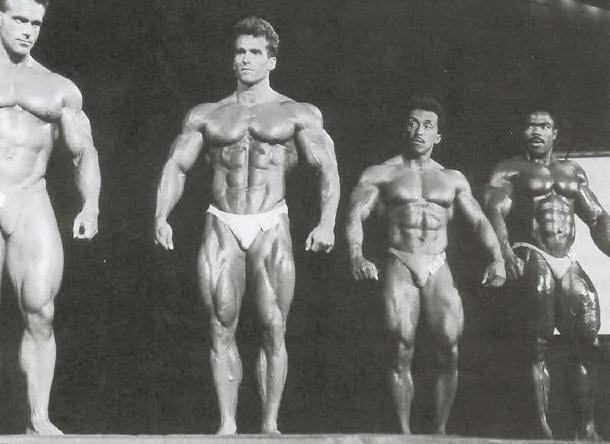 Later, while still remaining active and enjoying the outdoor life, images demonstrate how dropping the gym-lifestyle (and the steroids) dramatically reduced Paris’ bulk. Here’s a recent Bob Paris then and now comparison. 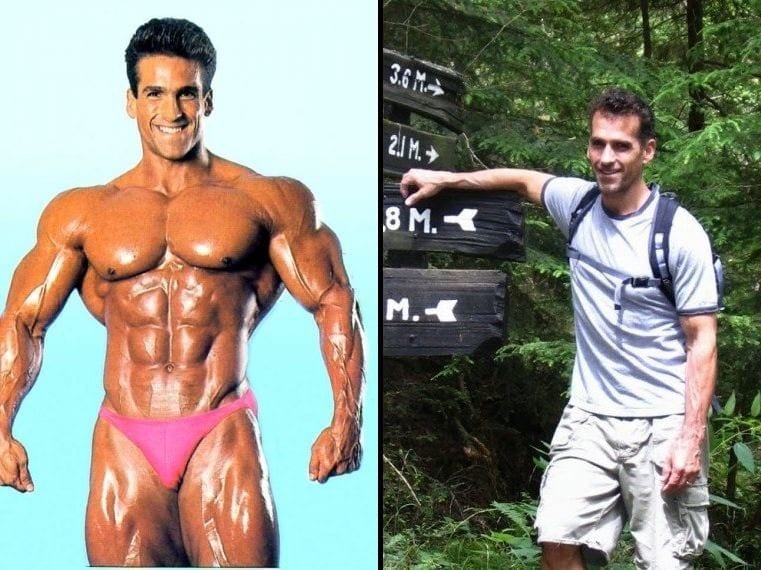 Today, Bob Paris lives in a cottage on Pender Island, on Canada’s Gulf of Georgia with his husband, Brian LeFurgey. 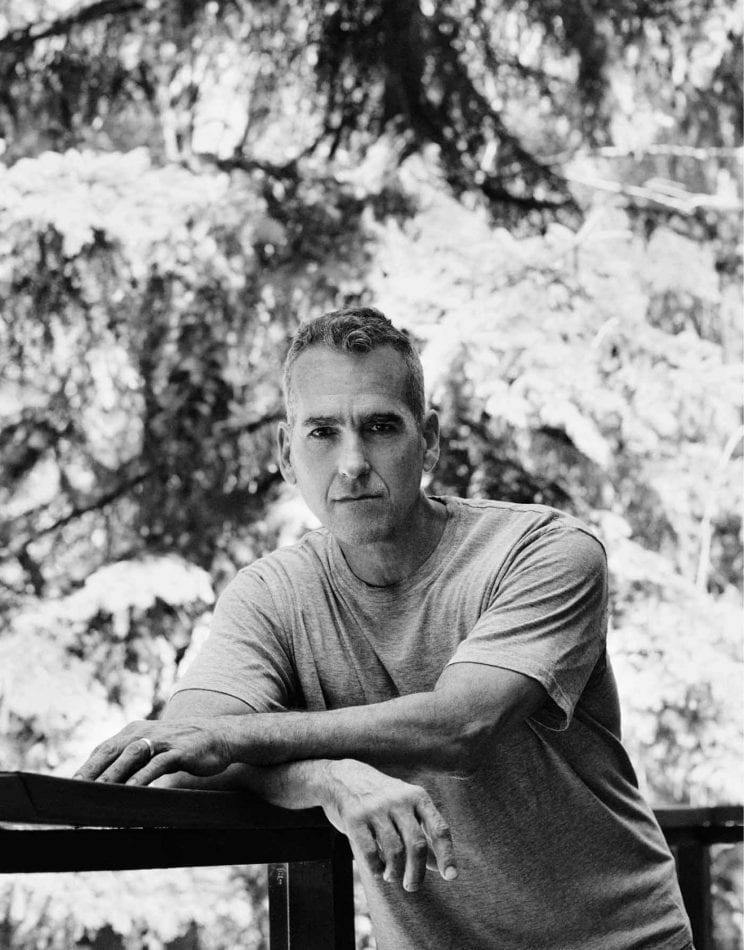 To attain the incredible statuesque physique of Bob Paris—he had to be supplementing. Despite advocating eating constantly throughout the day, it would be remarkable if he met his enormous macro goals purely through staples.

However, he felt that primarily the bodybuilder should concentrate on whole foods first, before going down the supplement route.

“Vanity is not necessarily a bad thing…I’m talking about being interested enough in your own appearance to create positive change.”

“When it comes right down to it, you are all you really have in life” 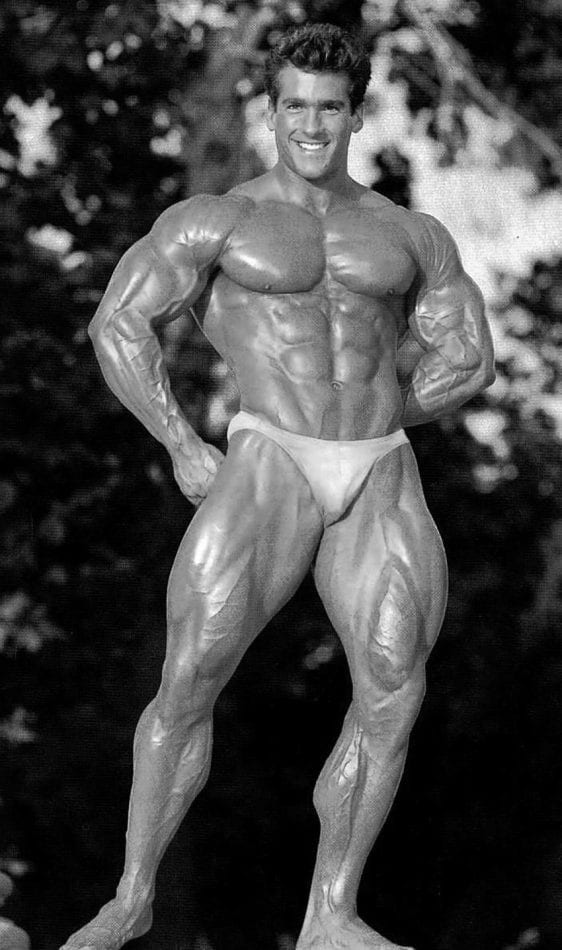 Bob Paris is a man driven by ambition, resolve and positivity.

Neither being homeless nor a gay man in an overtly-masculinized sport prevented him from achieving his dreams.

It’s unfortunate that this guy, with possibly the most magnificent aesthetic bodybuilding physique of all time—competed when the industry descended into the often criticized “monster man” ethos.