Having long blonde hair and a great physique, Lindsey Pelas has been causing a stir throughout Hollywood.

She is 24 years old and has gotten a lot of attention after a recent video of her complaining about the size of her boobs when viral.

Her breasts have been measured between 30DDD and 30H, which is nearly double the average size. What’s more, they are entirely natural.

She initially got her start as a fitness model. 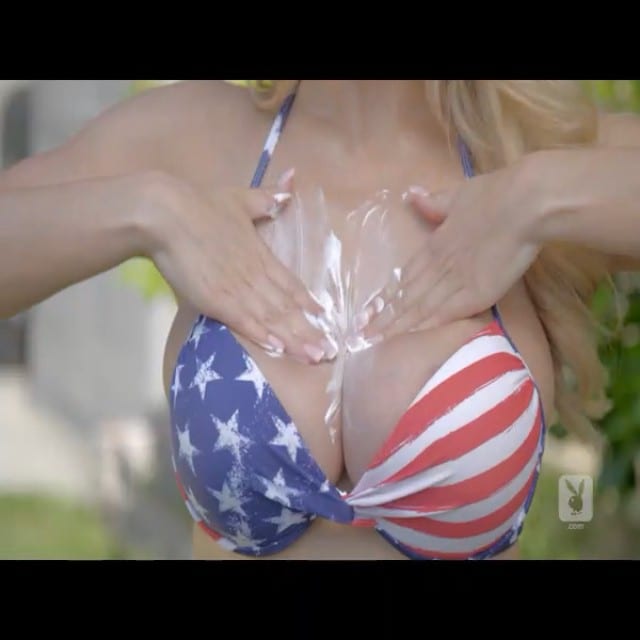 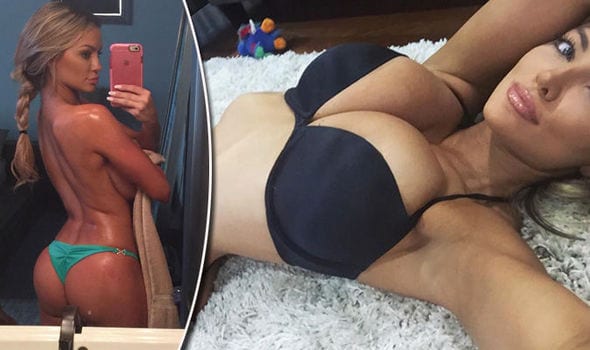 She was born in 1991 and calls herself a “Proud Louisiana girl in LA” on her Instagram account.

In recent times, she has managed to accumulate over 3.4 million followers on the platform. Most of the shots that she posts show her in various forms of undress.

She spoke about the troubles of having large breasts in the aforementioned video, saying:

“Every time a girl who’s super-busy bends over, she has to hold the girls, or they’re going to fall out. 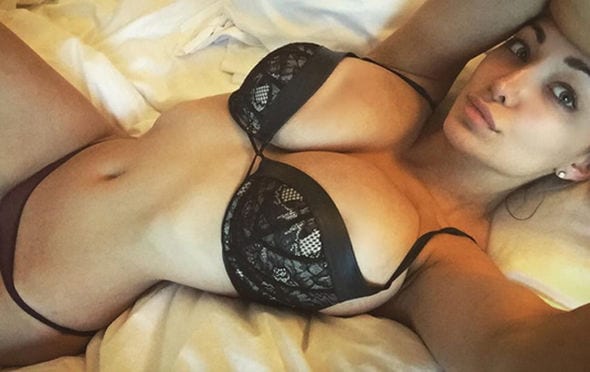 Her biggest problem is with people thinking that they are fake. People question her constantly “Why would you get them done so big? Who in their right mind would get DDDs?”