Big Lenny is a bodybuilder from America who has gained a lot of popularity over the years for his funny personality and unique physique. He is a competitive bodybuilder who has competed in numerous shows.

He is from Oakmount Pennsylvania he has Croatian and Yugoslavian parents. 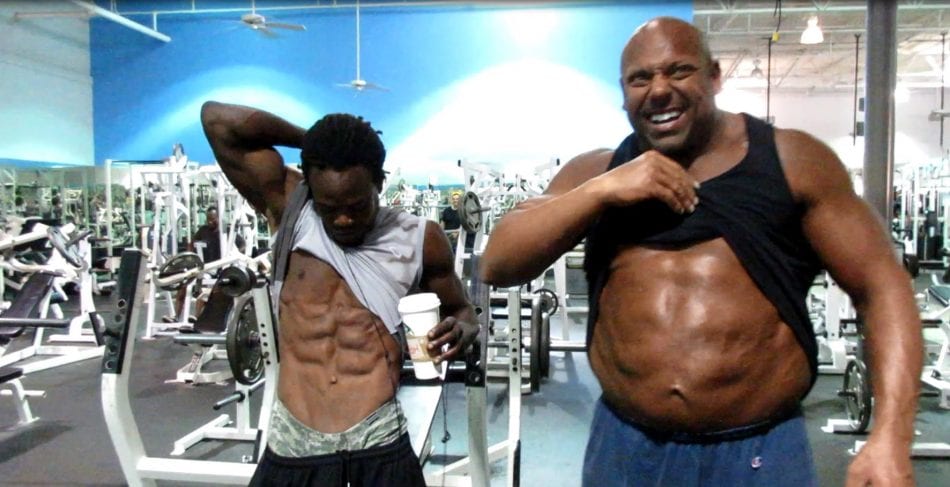 He may not be the best bodybuilder because he has a problem with his gut, to be honest, his gut is really big which has also brought him a lot of attention.

The condition he has is called “Palumboism” or “Lennyism” which affects the gut size and may affect the limbs as well. This happens mostly to bodybuilders and is believed to happen due to the use of HGH and insulin.

Big Lenny also got famously known for his big gut and maybe one of the reasons why he is so popular.

Big Lenny has said that he has the strongest core in the world.

His shrinking legs over the years have also caught attention, he believes that it comes from not having a car, having to ride a bike wherever he goes, and the Stairmaster which he has quit using, for now, to avoid his legs from shrinking. 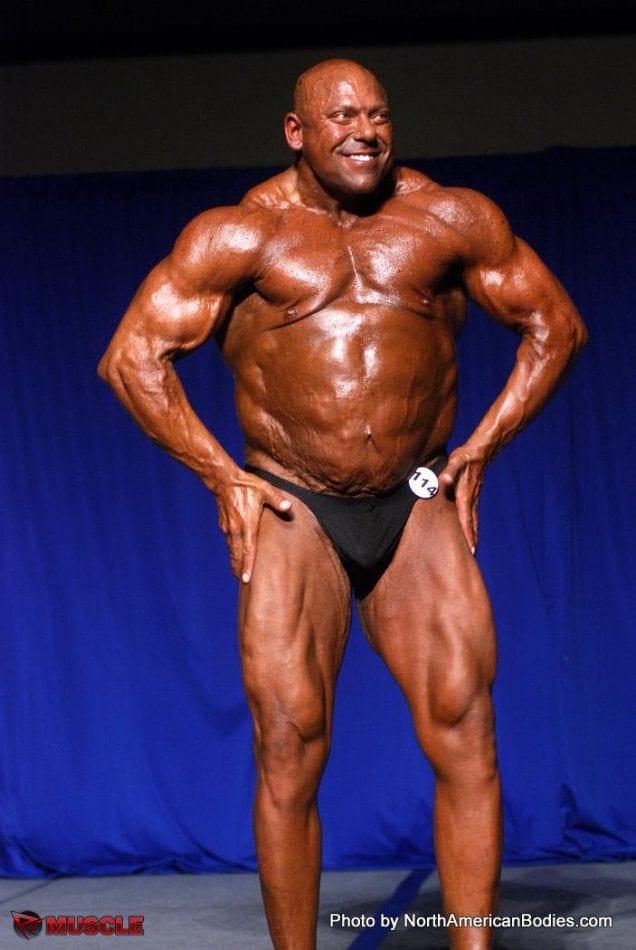 Big Lenny is very open about his steroid usage in an interview with Dave Palumbo he talks about what drugs he uses to build up his physique:

My offseason stack is High test 2400 mg per week: equipoise 900 mg, deca 900mg, 50 mg stanozolol three times a day until I cannot stand it anymore because the side effects make my noise bleed when I bend over.

Big Lenny has also had his fair shares of visits to the doctor and probably some of them due to his high steroid intake.

Big Lenny How He Became Famous 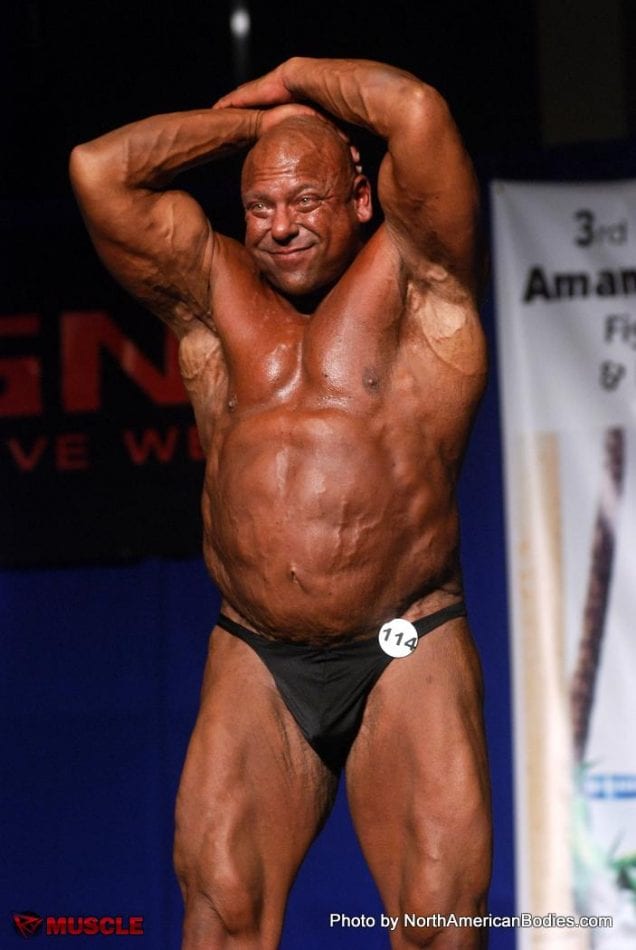 Big Lenny talks about his fame in an interview and contributes it to his honesty:

Eveything I sey is the truth, I don’t lie.

He talks about not having a car to save him for trouble.

I used to go stalk married women and follow them to their home and find their husband, That’s what men do they pursue women. I used to believe if a superior man comes along her man has to fight me for the woman.

Big Lenny has a great personality he is funny, honest, and charming. He likes bodybuilding and does whatever he needs to do to be a better bodybuilder.

Big Lenny also said in an interview that he likes black trans women, he says that modern women are lazy and don’t take good care of themselves but many of the trans women look better.

He also talks a lot about the “Cookie cutter” he says everyone is copying everyone and no one is original. 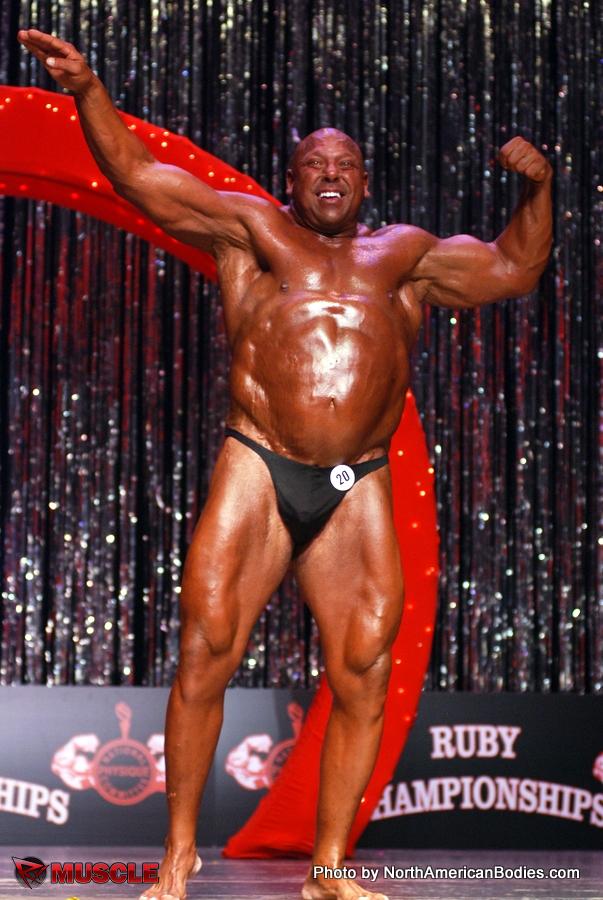 Big Lenny has been competing in bodybuilding for many years. His most recent show Ruby Classic in 2017 were Big Lenny displayed his monster physique.

Believe it or not, Big Lenny was the runner up in that competition. However, there were only two participants in his class.

Big Lenny takes bodybuilding seriously, when asked in an interview why his apartment was so messy he responded: 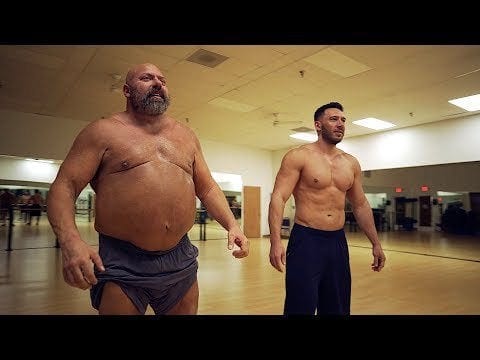 Why walk when you can sit? why sit when you can sleep? I go with what is going to make me grow the most which are eating, sleeping, and moving as little as possible.

Big Lenny got askes what he would like to achieve bodybuilding wise in the next 5 years:

I want to be the biggest, hardest guy that ever set foot on a stage. I don’t worry about terms like symmetry and this and that. I ought that you should get as big as hard as you can get.

Big Lenny is a funny dude who loves bodybuilding and is constantly trying to better himself to be the best bodybuilder. Thanks for reading this post about this amazing bodybuilder Big Lenny.