Before and After Steroids DeTransformations, Bodybuilders That Lost It All
Skip to content
Share23K
Tweet
Pin
23K Shares

Bodybuilding is known as the sport that almost anything goes – in terms of PED’s, Growth Hormone, Steroids and such. Many people who have followed the sport and are part of it only see whats happening on the outside, and in particularly whats in Magazines and online. But what many people don’t realize is that a lot of Pro bodybuilders who get close to making it big and even some who end up winning some competitions don’t usually stay as Large as you see them. Many of them are using tons of who knows what kind of drugs, including steroids, Growth Hormone (HGH), Testosterone and more in order to gain and maintain their mass as they are competing. The real question though is do they stay that big throughout the rest of their lives or do they deflate like the rest of us peasants who can barely even put on mass.

Well here are some pictures of some rather well known bodybuilders that will give you a taste of what happens when you come back to reality and clean out your locker. Some of these guys are almost unnoticeable due to their drastic appearance changes. 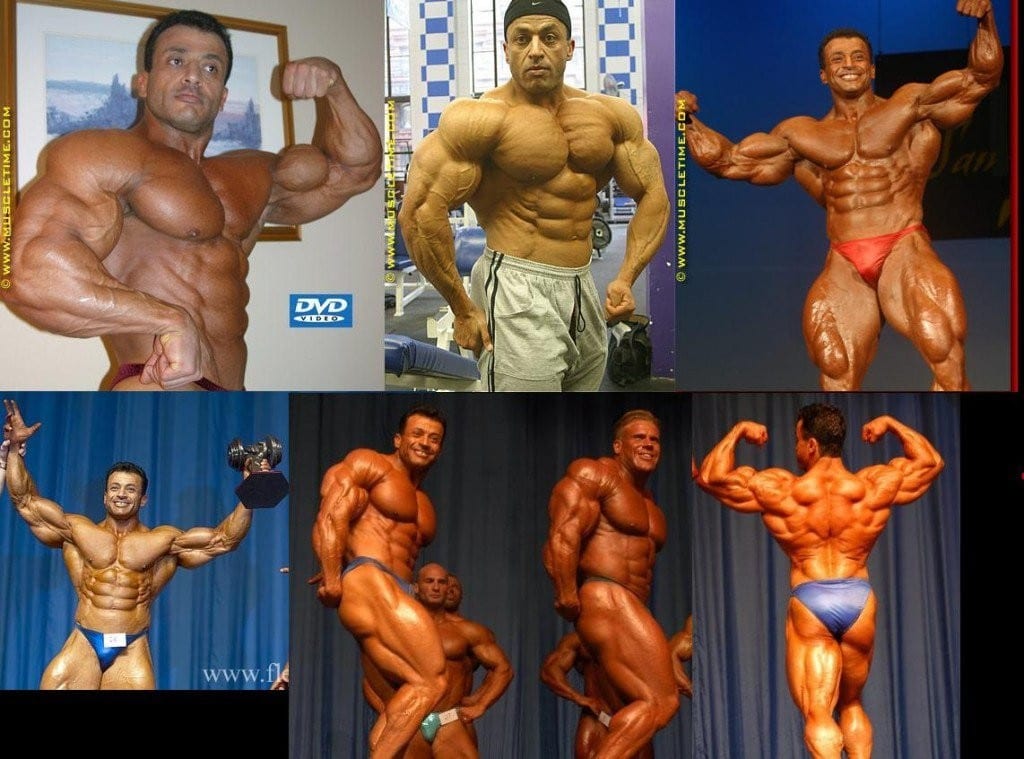 His Career was cut short due to Health Issues that he encountered. Not even 2 Years after stopping his Training, this is how he looks: 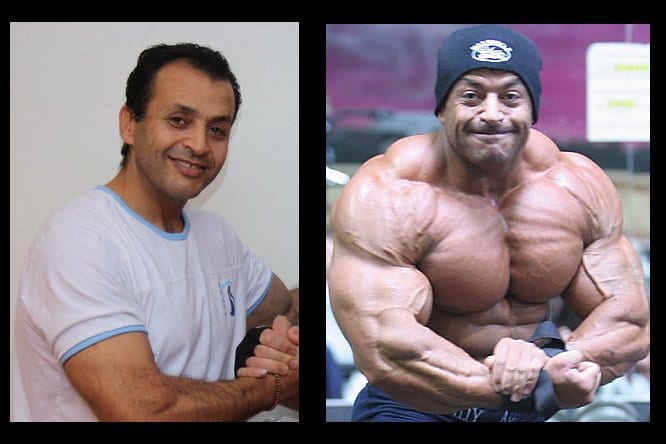 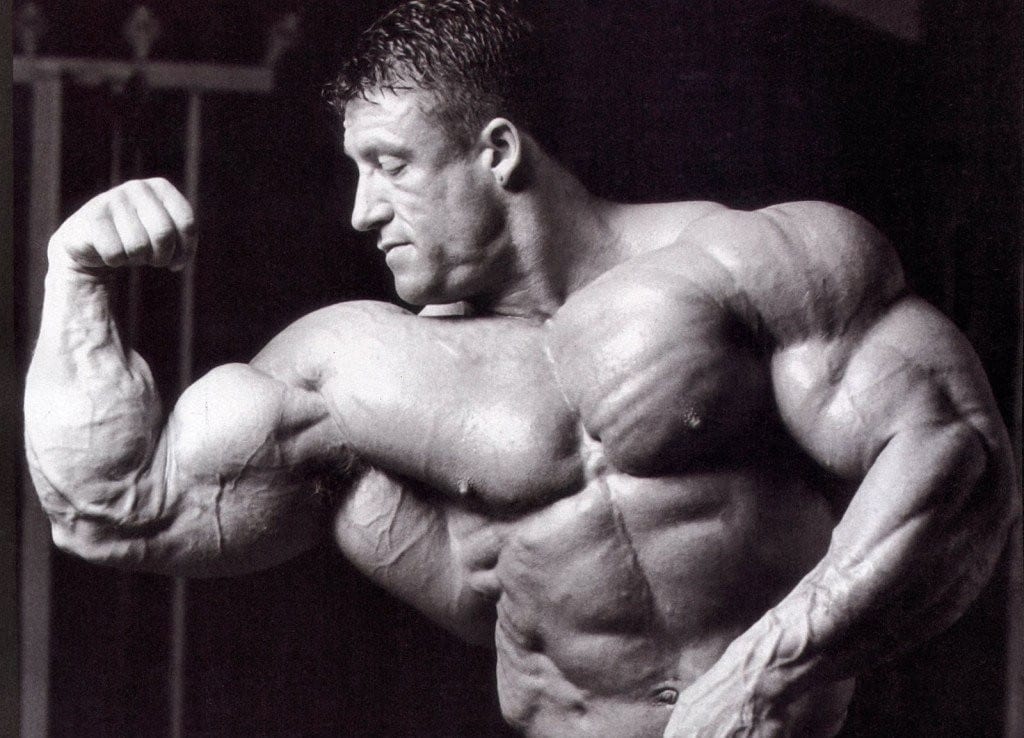 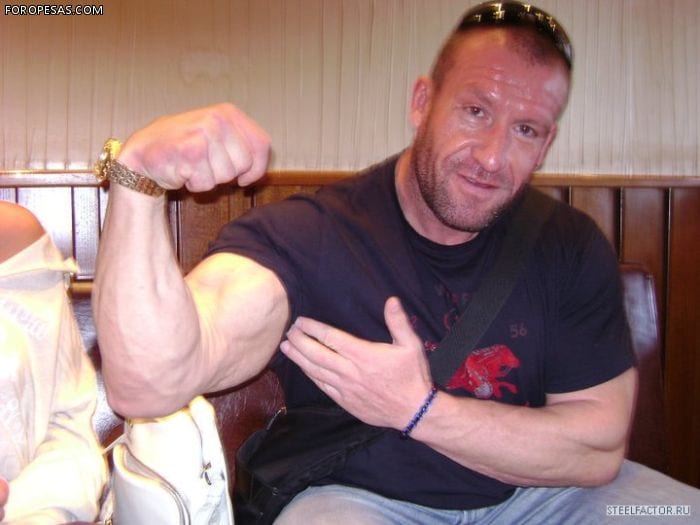 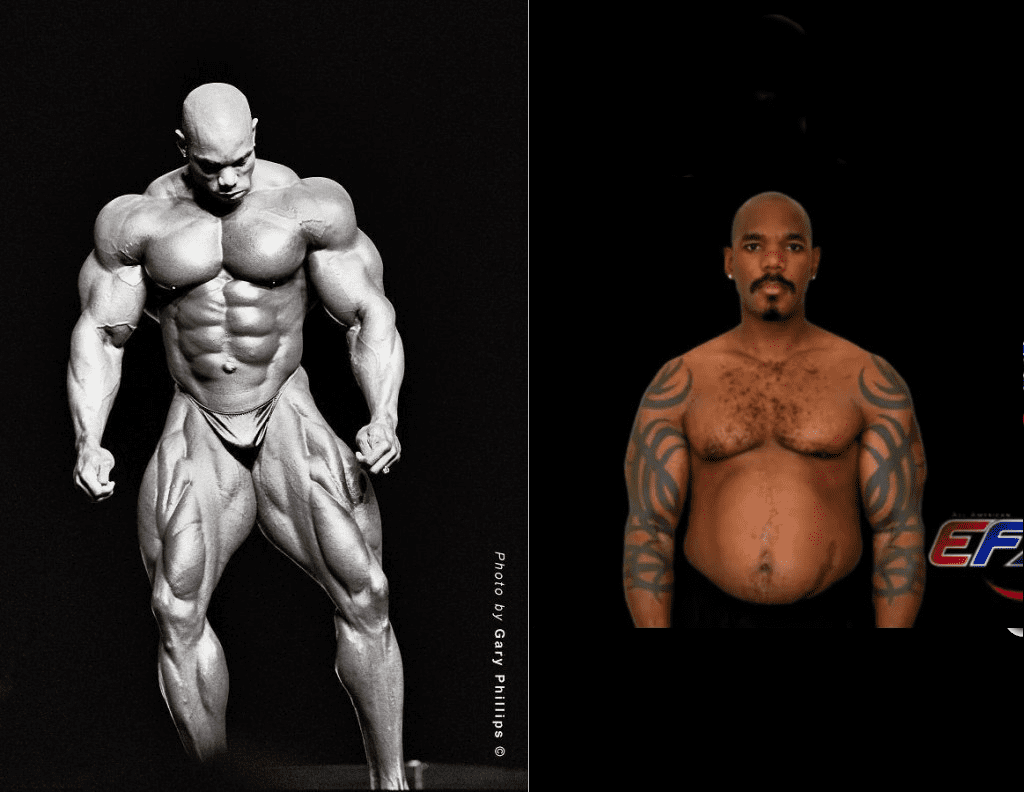 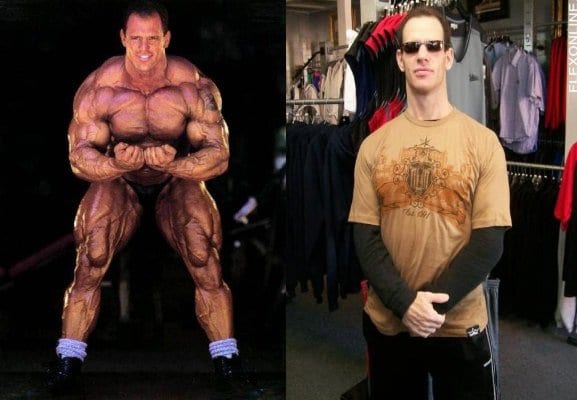 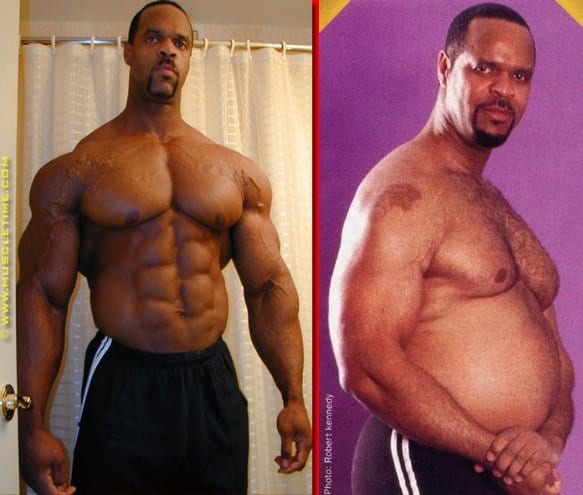 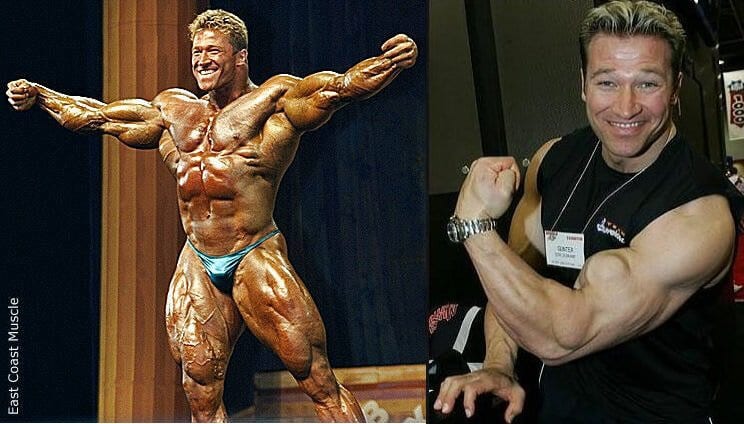 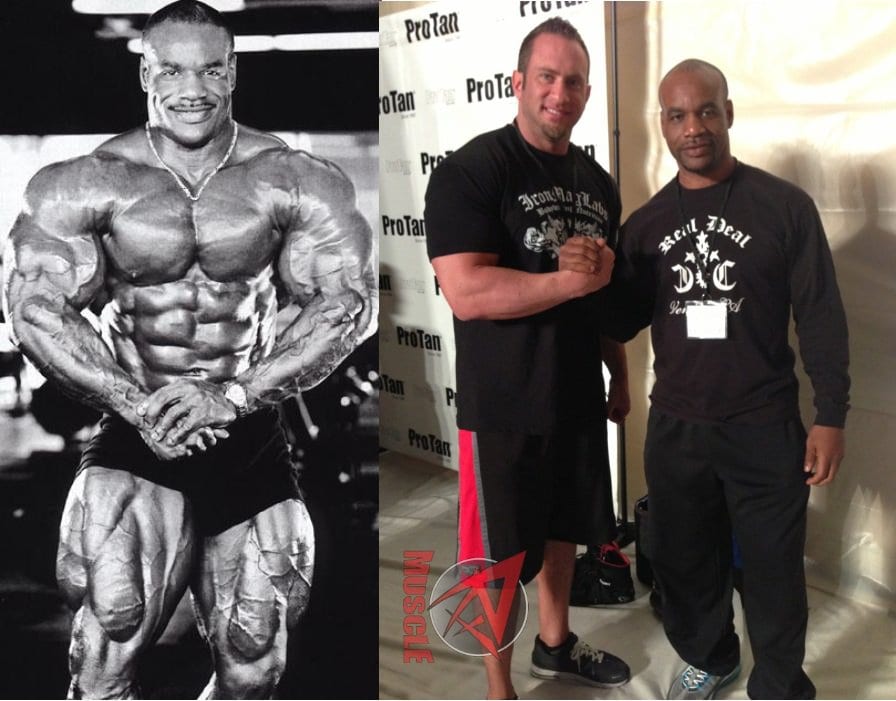 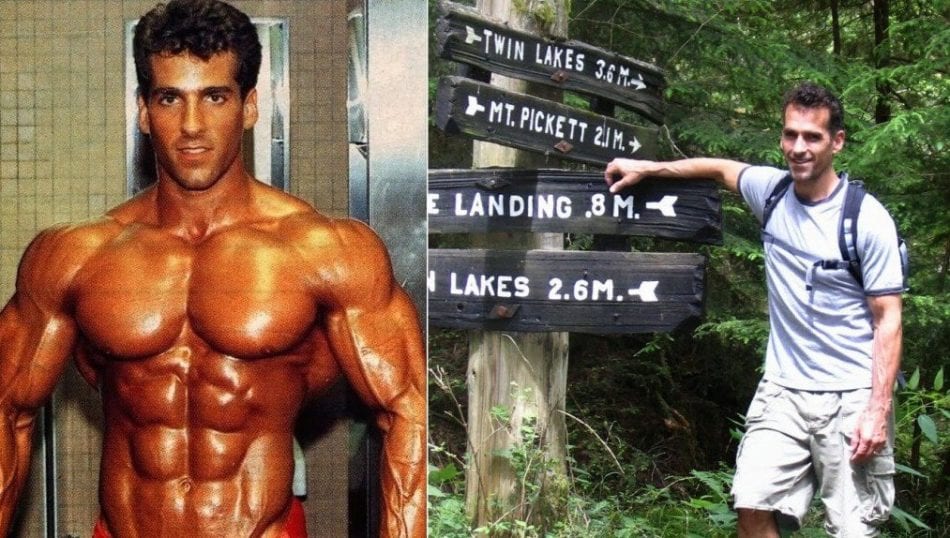