Artemus Dolgin: By today’s bodybuilding standards, you have to be extremely big, in order to be among the top dogs.

Needless to say, that requires immense amounts of performance enhancing drugs, which ultimately leads to a very unnatural look of the body.

Back in the days though, the focus was different – Aesthetics, symmetry, proportion and last but not least, enjoying the body.

And don’t get me wrong, the top dogs of the Golden era were massive, but just look at the difference: 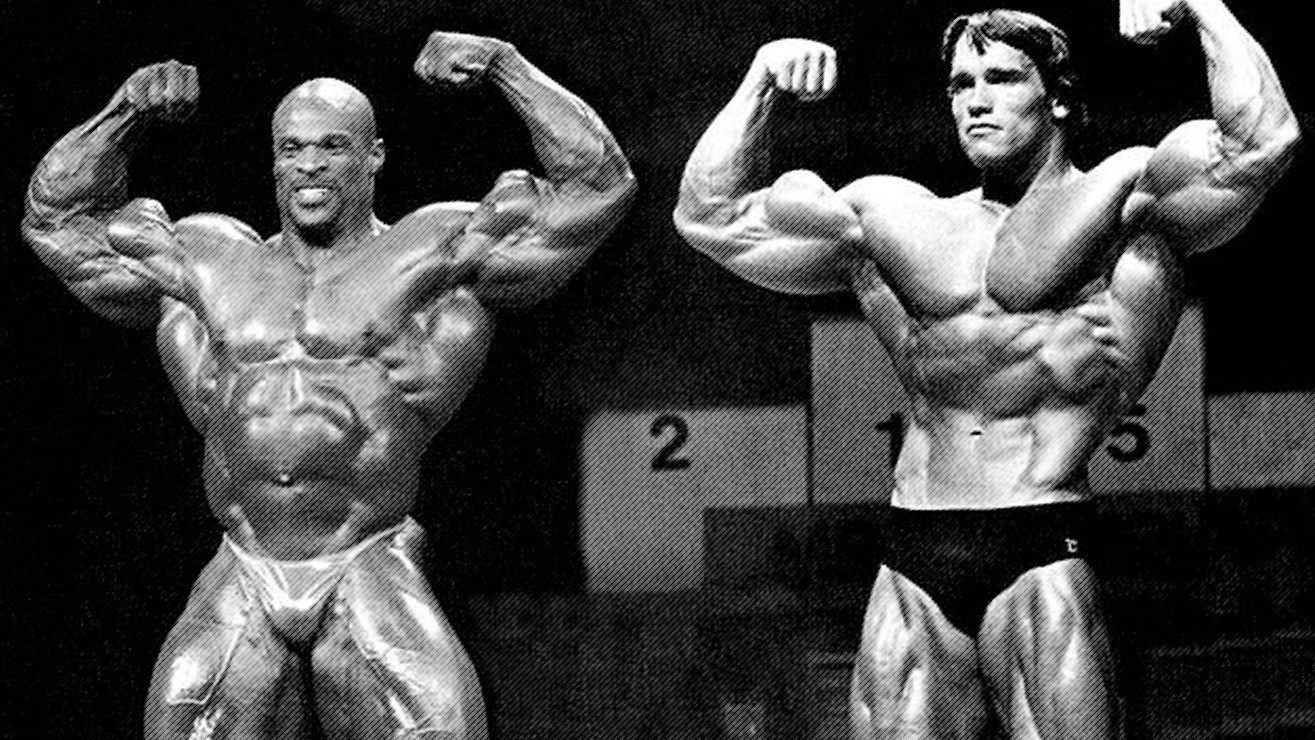 Obviously, Ronnie is bigger, but there’s something borderline extraterrestrial going on with Arnold’s physique, that makes him look like a piece of art.

Many people involved in the sport have noticed the decline of aesthetic quality over the years.

And that is exactly why there are individuals like Artemus Dolgin who are trying to revive the golden era, or more so, give a new direction to bodybuilding.

Artemus Dolgin was born and raised in Moscow, Russia.

His interest in physical training was massively influenced by his father, who gave him a rusty old barbell, when Artemus was just 6.

Well, needless to say, 6 is a fragile age to start lifting weights at, but that is exactly what gave Artemus the blueprint.

In a few years, his father approved of him starting workouts.

Artemus began lifting weights at the gym which his father made in the basement.

Over the years, Artemus became indulged in his work ethic and he had grown into a muscular teenager.

He was recognized in his school, which is why he was invited to join the Greco-Roman wrestling team.

Perhaps the superior genetic structure of Artemus would allow him to be a top dog in the wrestling grounds.

Fact of the matter however is that Artemus always aspired to old-school bodybuilders, such as Arnold Schwarzenegger, Serge Nubret and Frank Zane.

Artemus viewed America as the place where he can realize his wildest dreams, which is exactly why he enrolled in the University of Kiev.

He knew that in order to be recognized in society, you must be qualified in something or at least have a degree.

After graduating from the University of Kiev, Artemus managed to move to America.

Now, we know that sometimes big expectations disappoint, so it’s quite clear that at first ,things were not easy for Artemus.

He started from rock bottom and hustled whatever he can to fund his other goals.

Even though he is now successful, Artemus Dolgin went through numerous jobs, including but not limited to being a waiter and a janitor.

A big leap in his career happened with an odd turn of events.

One night, Artemus served a group of athletes in the restaurant where he was working.

Needless to say, he was recognized for his superior physical development and again, got invited to a wrestling team.

During the invitation meet, his strong frame impressed the head coach, which is why he got accepted to the team.

Furthermore, that allowed him a full scholarship to attend College in Missouri.

So, you see, Artemus is the living proof that life sometimes throws you those “Coincidences” that flip your life around. 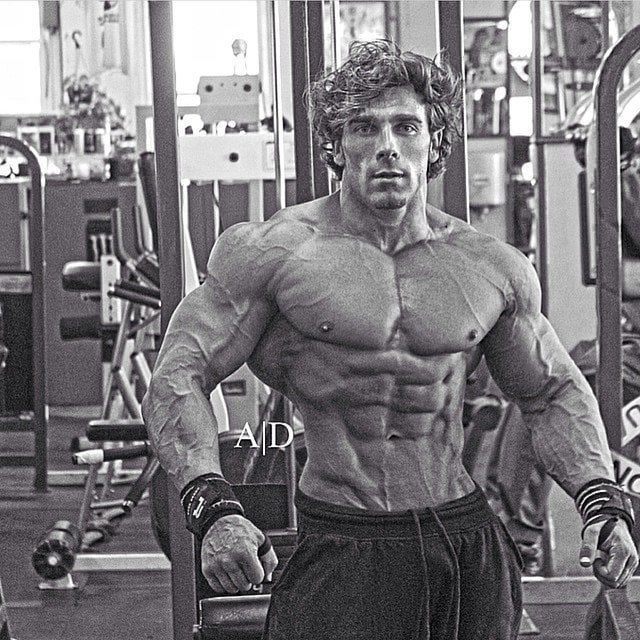 While studying in St. Louis, Missouri, Artemus remained dedicated to sculpting his physique to the best extent possible.

He decided to become a competitive bodybuilder right around the time he was graduating from college for the second time.

In 2013, Artemus entered the NPC Rockford competition, signing up for the Men’s physique category.

Given the fact he is a totally new guy, the 4th place which he took is respectable.

The first competition was just fuel for the fire he had set.

In his second competition, which was the 2013 NPC Nationals in Chicago, Artemus was the runner-up, taking 2nd place.

However, we know that 3rd time is always a charm and that was the case for Artemus!

In his third contest the NPC Team Universe, which was later in 2013, Artemus walked in determined and actually won the competition.

Besides the first place he took, there was something more important associated with it – His pro card.

After years of envisioning and working on his craft, Artemus finally became a professional bodybuilder.

During the next year, Artemus entered around 5 more shows, where he was poorly judged, which is why he decided to switch federations.

“I switched over to WBFF as I was poorly judged because of my size. I was told that I was ‘too big’ for physique”

Artemus came to quickly realize that there is something off in the sport of bodybuilding.

That was exactly why he totally ditched his once big dream of making it big on the bodybuilding stages.

As of now, he is pushing the vision of the Golden Era look forward, along with many other athletes, which he sponsors via his gym clothing company called “Golden Aesthetics”.

It wasn’t long before Artemus’s clothing company became a success.

Just a year after launching, Golden Aesthetics started sponsoring not only rising talents, but also legends of the sports, such as Danny Padilla and Tom Platz.

The man is literally speaking his vision into existence, gathering and exposing prospects!

Check out Artemus’s latest athlete, who we will write a separate article about-

Once in a lifetime comes a special talent, destined to show us a glimpse of perfection. As I was looking through the lens of my camera, standing on the wet rocks of El Matador Beach, I knew we were writing history. Probably the most profound moment of my bodybuilding journey, when i didn’t feel selfish at all… there is a blue print of Steve Reeves and Reg Park, Arnold and Joe Weider, and as you know history tends to repeat itself – it is time for Artemus and @overkell . As corny as it sounds to someone, we do believe it. #goldenaesthetics

1 thought on “Artemus Dolgin – A real hope for bodybuilding?”